How the developer of Replica plans to tackle censorship and civil rights. 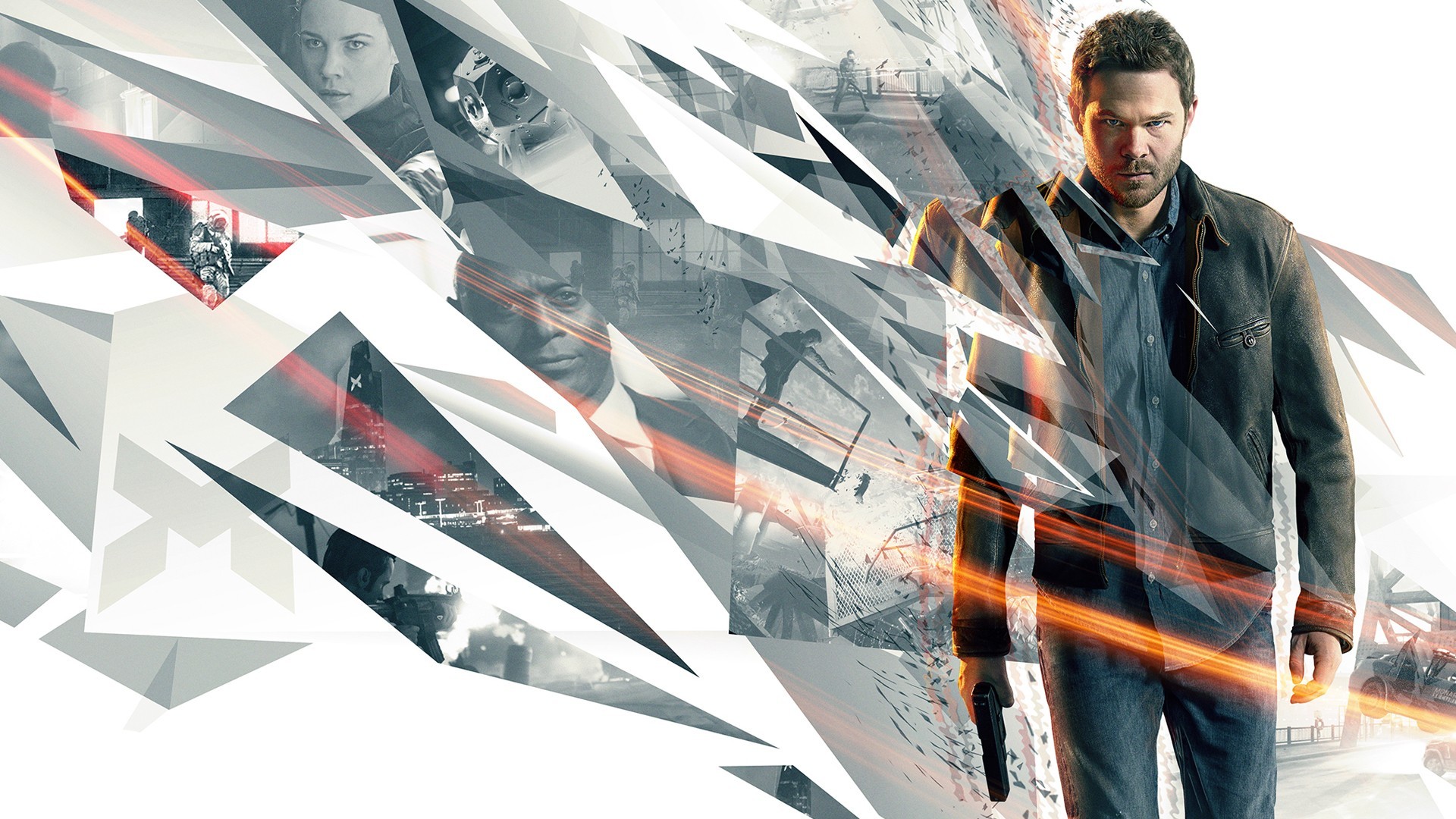 After months of being exclusively available on Microsoft’s Windows Store and Windows 10, Remedy Entertainment’s popular title Quantum Break will be getting an official Steam and PC retail release on September 14th. In addition, the original price for Quantum Break has been lowered on the Windows Store from $60 down to $40, although the Xbox One release will remain at $60.

“Quantum Break will be made available to more gamers across a number of operating systems when it hits Steam next month. The digital download will include all of the latest updates, a list of which can be found on the game’s official site.”

Quantum Break’s Steam and retail release is being handled by Nordic Games, who previously worked on the retail PC release of Remedy’s Alan Wake back in 2012. The boxed retail release, The Quantum Break: Timeless Collector's Edition, will include the following:

For more news here at Indie Obscura, be sure to check out how Hello Games is releasing an update to fix the bugs and issues in No Man's Sky, the new teaser trailer for Little Nightmares by Tarsier Studios, and this upcoming Monty Python-inspired insult simulator from developers Vile Monarch.