An Indiegogo campaign for Ataribox will launch this fall. 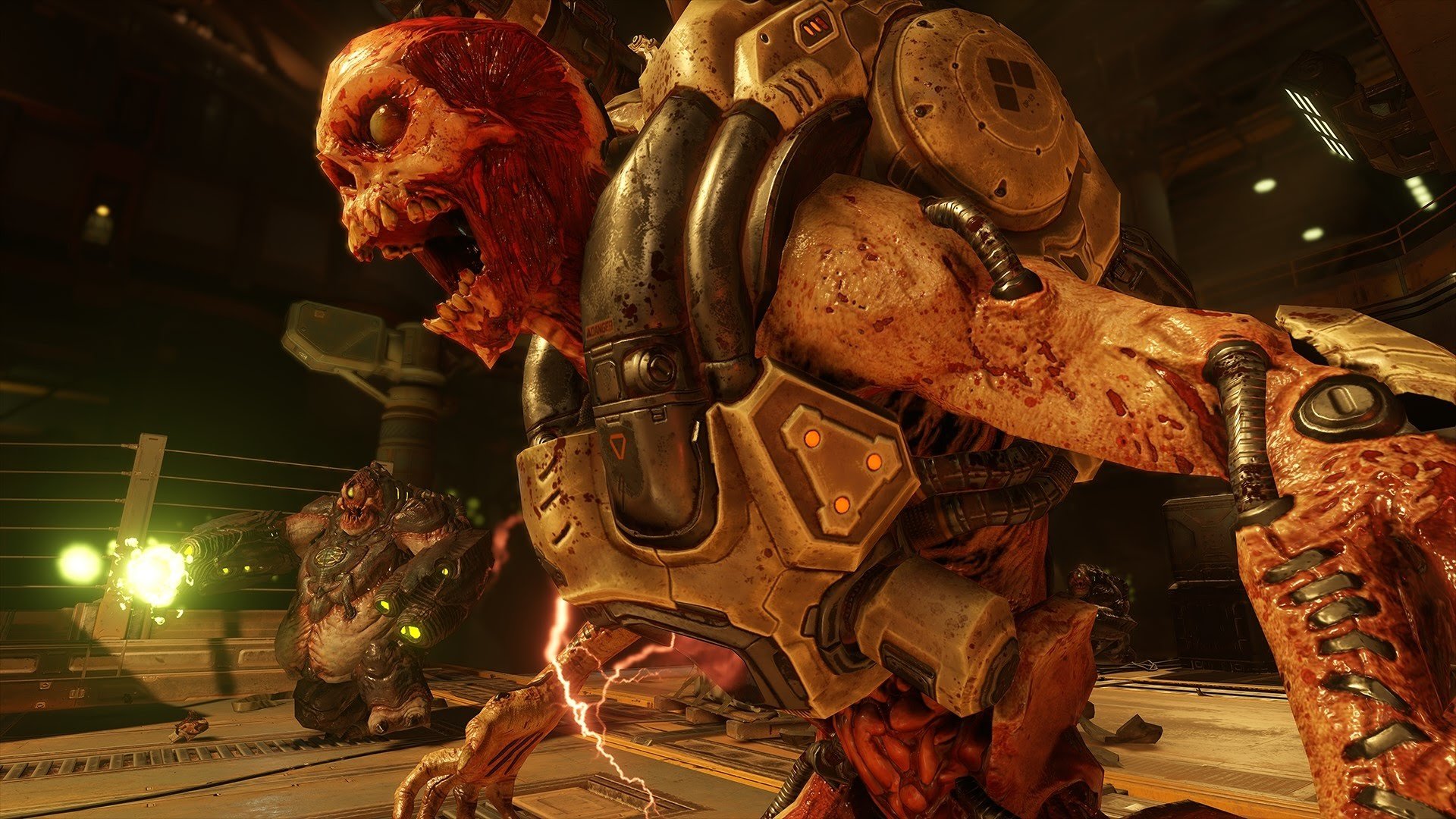 Doom on Switch runs at 720p docked or portable

Duos coming once enough players are in.

Firstly, Bethesda showed off what the benchmark-worthy game looks like on Nintendo’s diminutive console. And it was good.

Now they’re expanding on just how good it looks by stating the game will run at 720p when docked OR handheld, which just about counts as HD. It’s not the 900p that Zelda: Breath of the Wild runs at, but then Nintendo had a little more time to eke out all they could from their own hardware.

It does give hope for some decently detailed third-party games once developers have cracked how to save frames on the diddy device.