Hello Games Provides An Update On No Man's Sky Issues

Workarounds for No Man’s Sky have been provided with permanent fixes on the way. 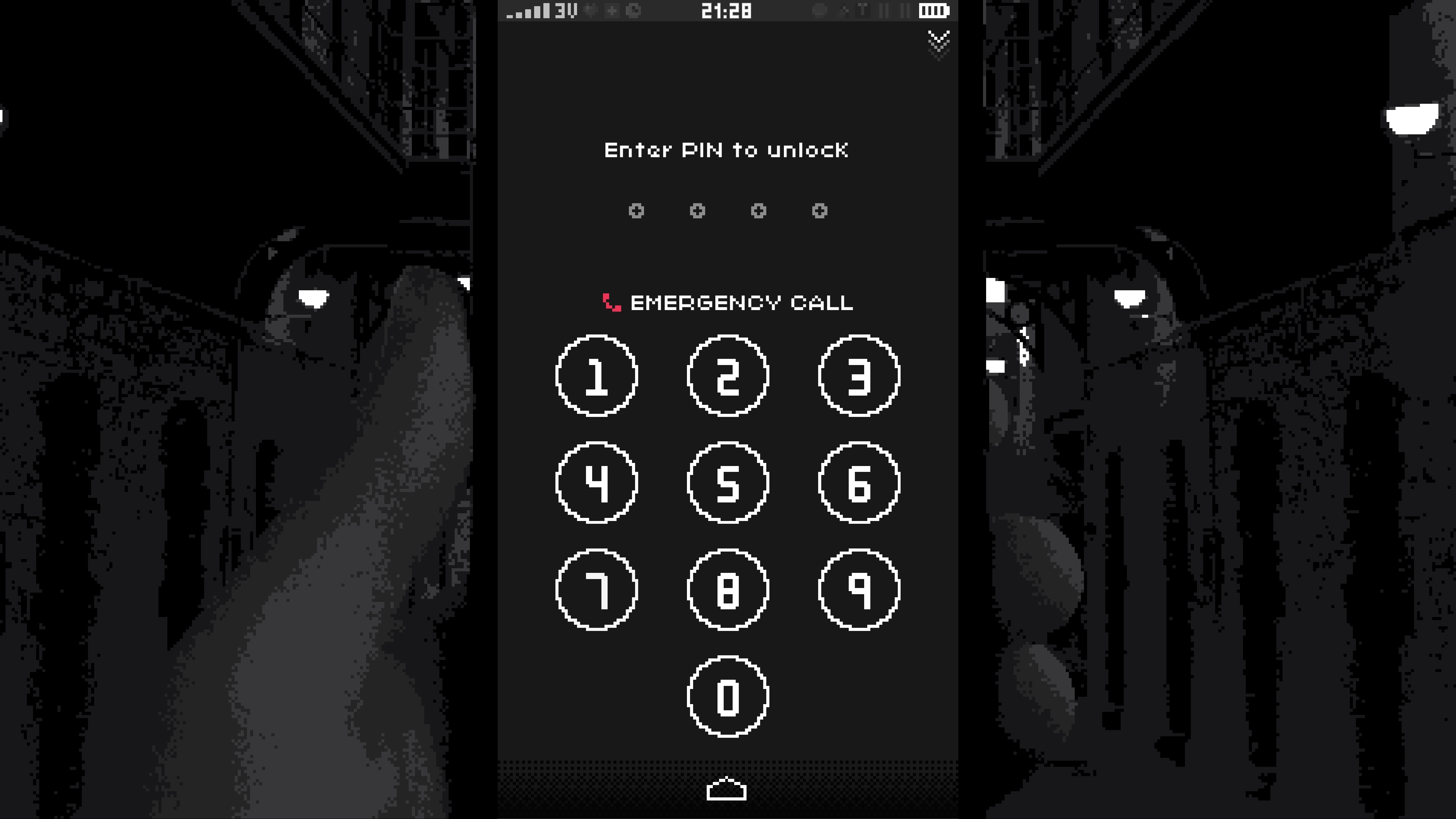 How Quantum Break will be soon be playable on Steam this September.

When thinking of the word “censorship,” several things undoubtedly come to mind. Censorship is a hot topic across the globe, with various countries taking widely different stances on the matter. For example, citizens of the United States have been constantly battling against government attempts to censor and monitor the world wide web (think back to bills like SOPA and PIPA). In Korea, the widescale backlash against a new anti-terror bill has inspired one indie game developer, known only by the alias “Somi,” to create a game directly discussing the topic of censorship.

The game is called Replica, which pits players in difficult scenarios to encourage them to delve deeper into the subjects of censorship, ethics, security, and civil rights. According to Somi, Korea’s changing political climate directly inspired the game’s creation: “There was a filibuster protesting an anti-terror bill in Korea. The filibuster failed and the bill passed, so it’s now in effect. The bill gives the Korean National Intelligence Service lots of power. They can inspect and fully surveil many private things like social media and cell phone usage history.”

Because of this, Somi has decided to create Replica under an alias in order to protect his identity and keep the project hidden from colleagues. Essentially, Replica is a quiet protest, one that is extremely important when it comes to the subject of free speech. “Many people are on the streets to protest that bill, but I’m a game developer, so I made a game.”

In Replica, a Homeland Security agent hands players a stranger’s smartphone and orders them to crack it in order to reveal its contents and report on the stranger’s activities. Although the agent claims the phone belongs to a suspected terrorist, players who dig deeper will uncover several disconcerting secrets. Depending on the player’s course of action the suspect can be incriminated and thrown in jail, or if the player chooses to disobey the agent, they may wind up in jail instead. There are twelve different endings to Replica, all based off of player actions and decisions.

Although Replica was created in silent protest to Korean politics, the game itself takes place in America and frequently references the Constitution, Bill of Rights, and Homeland Security. Developer Somi elaborated on the decision to set the game in America, rather than his native country, due in part to fear of repercussion and censorship within the Korean gaming industry.

According to Somi, a Korean government-run agency known as the Game Rating and Administration Committee censors content based off of age ratings, however many Korean developers feel that the censorship extends beyond that. This is because all games regardless of content have to be submitted and reviewed by the GRAC prior to their distribution, a process which is both time-consuming and expensive.

“We have to make a company or be registered as a corporation, so it is very difficult for Korean developers. If I release in Korean in Korea, I thought that would be a little bit dangerous, but now I’ve decided to make it in my country and I’ll get through that censorship.” Regardless of Replica’s American setting, the game tackles ongoing global censorship issues including the Korean anti-terror laws that were recently put in place. The hope is that those who play the game will continue to fight back against subjects they feel are wrong and immoral.

“I wanted to really talk about the banality of evil,” stated Somi, citing Hannah Arendt’s writing on Adolf Eichmann. “You can be evil when you just follow orders, not thinking about what’s wrong. If you do not follow the orders of the officer, you can be labeled a terrorist, but then you do not do wrong things like peeping into some other person’s phone.”

Replica is currently available on Steam, and you can learn more about Somi and the games that he has created on Somi’s official IndieDev website.

For more interesting indie game info here at Indie Obscura be sure to check out our Indie Game Spotlight Q&A where we interview Ryan Juckett of Hypersect, learn more about the breathtaking art of No Man's Sky by watching an informative video chronicling the game's main art inspirations, and how one Japanese indie game documentary looks to redefine the meaning of the term "indie" in interesting new ways.