One YouTuber shares the surprise ending to No Man’s Sky and it's not what you would have expected. 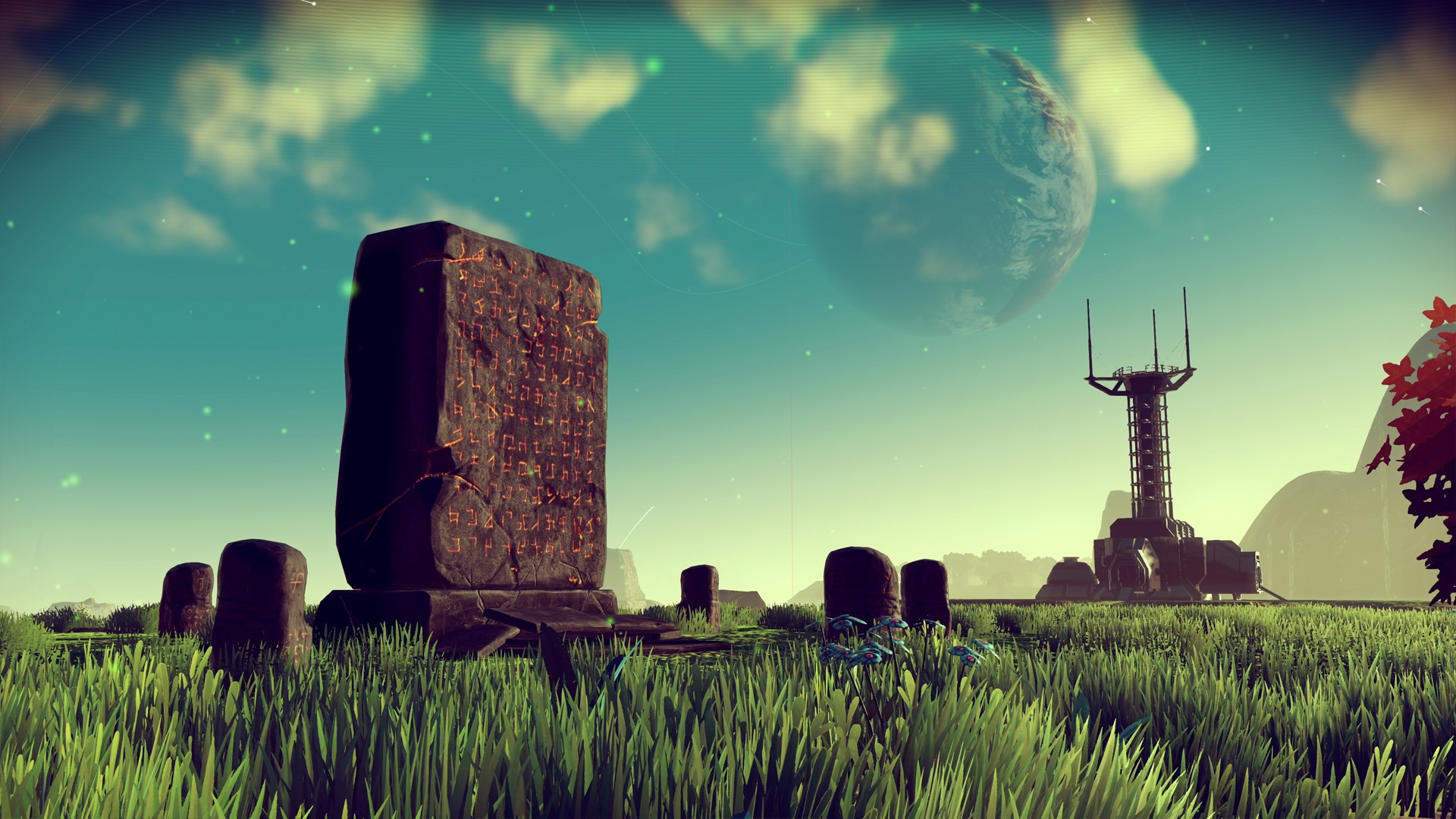 Hello Games Provides An Update On No Man's Sky Issues

How the developer of Replica plans to tackle censorship and civil rights.

There have been a number of bugs and crashes plaguing No Man’s Sky since it launched, and now Hello Games has provided an official update on how they are actively working to fix reported issues. Hello Games studio head Sean Murray posted an update on the No Man’s Sky website in which he directly addressed the various issues that have been reported by players and what the studio is doing to fix them.

Starting next week, a new ticket-based support system will be implemented, and Hello Games has also hired an additional QA team which is being added onto the current Sony-provided QA team that the studio already has. Within the post, Murray also provides some workarounds players can try in the meantime while Hello Games works on more permanent fixes.

One such workaround is for the infamous pre-order ship bug which recently popped up, a bug that can inexplicably strand players if they redeem their pre-order bonus ship too early and thus miss out on acquiring the blueprint to craft hyperdrive upgrades.

For more on the latest Indie Obscura coverage, be sure to read our guide on how to fix Pokemon GO’s recent No Pokestops glitch, learn more about the No Man’s Sky pre-order bug and what pre-order players should do while Hello Games works on a solution. If you’re looking for fun new games to play, check out the new teaser trailer for Tarsier Studio’s indie survival horror game Little Monsters.