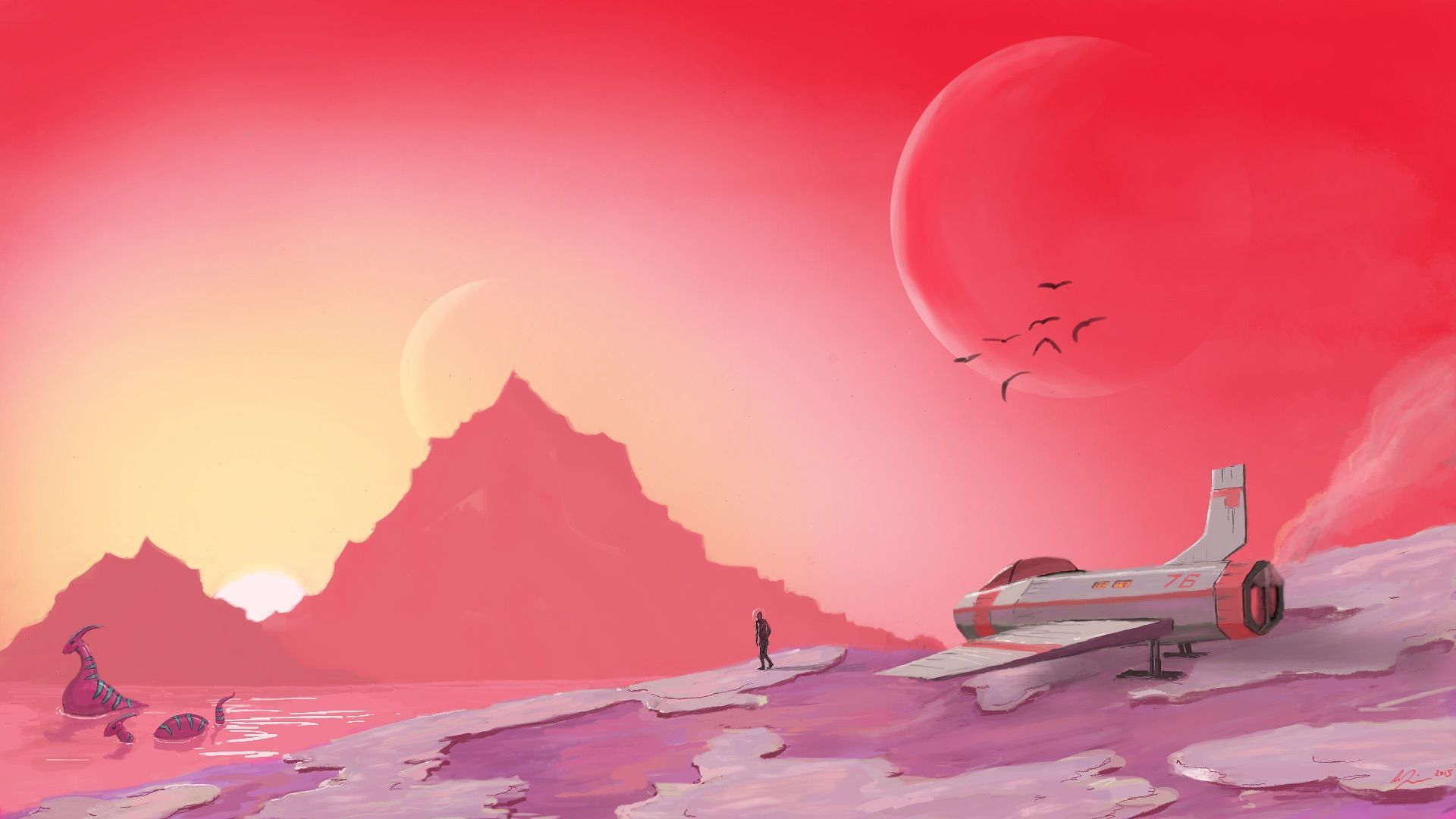 The No Man’s Sky release has been riddled with spoilers from people who took Sean Murray’s declarations of infinite open galaxy exploration and replied with a valiant “challenge accepted.” It all started back when No Man’s Sky sparked an incredible amount of buzz at the VGX awards in December of 2013.

Since then, the momentum for the Hello Games’ sci-fi exploration indie title has increased at an alarming rate. Followers of the No Man’s Sky project desperately wanted to experience how expansive the game’s universe was and many had a lot of unanswered questions. One of these gamers decided to take matters into their own hands with the first spoiler coming from a Redditor who claimed to have spent upwards of a $1,000 dollars on an early copy of the game 10 days prior to its release.

A mere 30 hours later, he announced that he had reached the center of the universe and had subsequently beaten No Man’s Sky. This resulted in a giant shift within the gaming community. How could a game that touted hundreds of hours of gameplay be beaten in such a short amount of time?

Note: Stop reading here if you don’t wish to spoil the ending of No Man’s Sky!

Soon after No Man’s Sky released, a video surfaced on YouTube of yet another person who managed to travel to the center of the universe and beat the game. The video includes 20 minutes of fascinating gameplay footage which results in the player reaching the center of the galaxy and initiating what looks to be the ending sequence to the game. What happens shortly after this sequence may be the best finale to a game we’ve ever witnessed.

As you commence towards the center of the galaxy, you quickly realize that you have just managed to throw yourself into a supermassive black hole. Residing at the end of this is an undiscovered galaxy in another dimension, you are then forcefully propelled into this mysterious dimension which results in your ship crash landing on a planet with all of your tech rendered unusable. Sound familiar? It should, as it appears the ending to No Man’s Sky takes you right back to the beginning of the game. What this means is that there’s is no real ending to No Man’s Sky, at least not in the literal sense.

What this means is that there’s is no real ending to No Man’s Sky, at least not in the literal sense. To get a better idea of the unique ending in No Man’s Sky, be sure to check out the footage below:

For more gaming news on Indie Obscura read up on the bug that has left players who pre-ordered No Man's Sky stranded, check out how to care for your ship in our No Man's Sky Engineer’s Guide to Starship Maintenance, and learn how to fix the No Pokestops bug in Pokemon GO in No Man’s Sky.