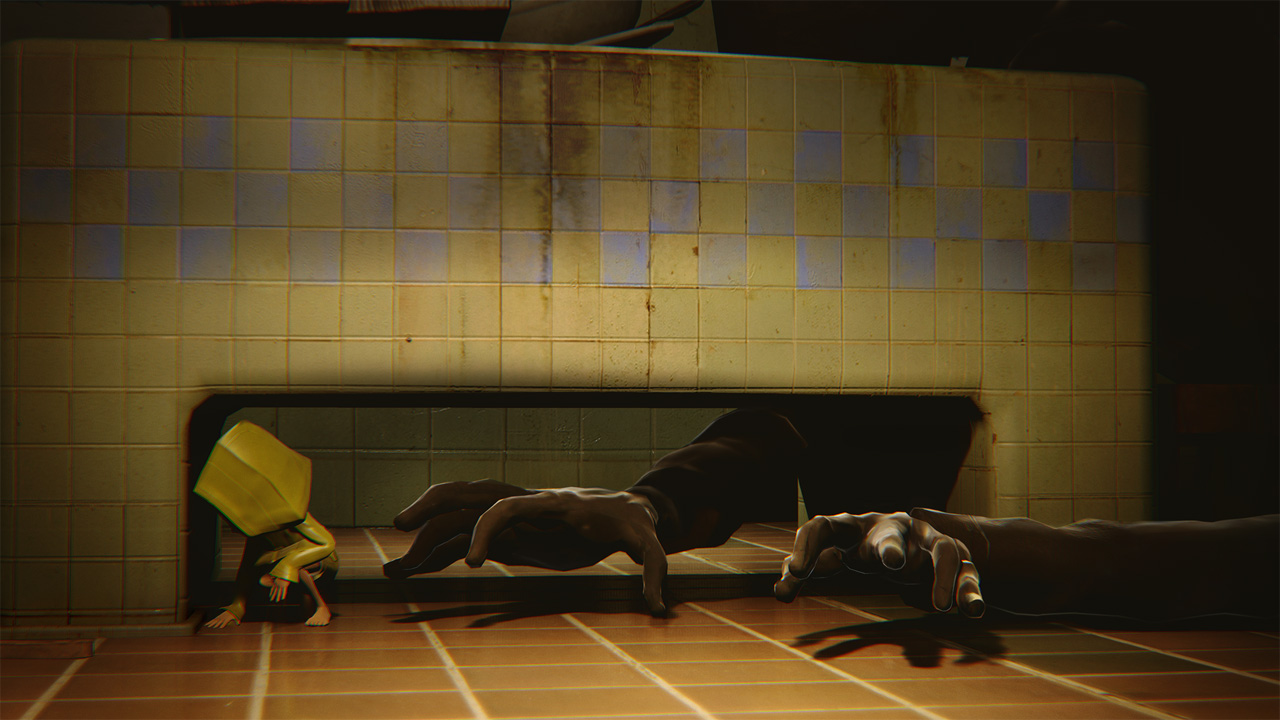 However, the studio announced that it is changing the game’s title to Little Monsters, and have released a new teaser trailer to commemorate the name change. In Little Nightmares, players control a young girl named Six as she explores a sprawling underwater complex called The Maw.

Much of Little Nightmares’ gameplay involves solving puzzles and avoiding The Maw’s dangerous denizens which, judging from the trailer, include a large pair of disembodied arms and a menacing butcher.

A formal release date for Little Monsters hasn’t been announced yet, though the end of the trailer confirms that more information will be revealed at next week’s Gamescom event in Cologne, Germany. In the meantime, fans can visit Little Monsters’ new website where they can play a series of square-sliding puzzles to unlock new concept art images for the game. Tarsier has also confirmed that a new video for the game will be released when all of the teaser site puzzles have been solved.

For more on the latest Indie Obscura news, be sure to read our coverage of the recently announced Superhot card game adaptation, how fans of The Witcher 3 will soon be able to get their hands on The Witcher 3 Complete Edition, and how Evolve Stage 2’s recently launched Cataclysm update is turning up the heat!