Everything you need to know about maintaining your Starship in No Man’s Sky. 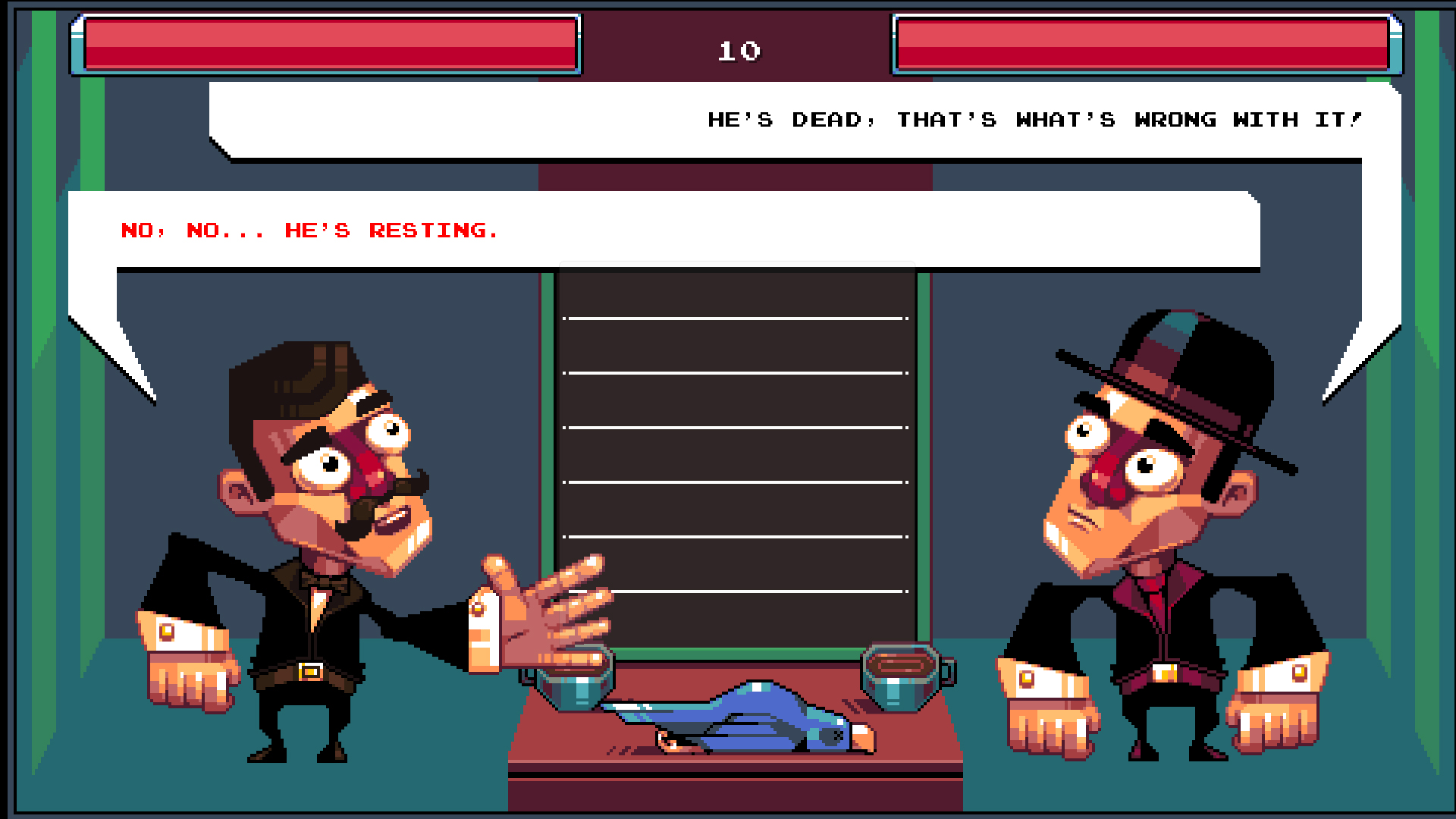 How To Fix The No PokeStops Bug In Pokemon GO

You may remember Vile Monarch, a development team from Poland, for their recent release of the insanely addictive RTS, Crush Your Enemies. During the game’s release, we had the amazing opportunity to sit down with Vile Monarch’s founders, Grzegorz and Kacper, to talk about Crush Your Enemies. In addition to learning about some of the inspirations behind the game, we were also thrilled to learn more about the developers themselves.

If you enjoyed Crush Your Enemies, you’ll certainly be thrilled to learn that the team is currently hard at work on another game entitled Oh...Sir! The Insult Simulator, which is a full realization of the 2015 version that is currently free on Steam. The original game was reportedly created in only 42 hours during the amJam game jam, and we had a blast testing it out on Steam!

The remade version of Oh...Sir! will enhance the original, and incorporate several fan-requested features including single-player gameplay, cross-platform online multiplayer, improved voice acting and effects, new insults, and a lot more. We can’t wait to learn more about the game from Vile Monarch, who were inspired to create the game based on the “Dead Parrot Sketch” found in Monty Python’s Flying Circus.

To stay up-to-date on all of the latest information about the game, you can follow Vile Monarch on Twitter and keep your eye on the official Steam page for Oh...Sir The Insult Simulator. Vile Monarch was founded in 2011 by Grzegorz and , both of whom worked at Polish studio 11 Bit Studios (This War of Mine). Browsing through their website, it’s not hard to see how incredible games like Crush Your Enemies and Oh...Sir! are made. Oh...Sir! The Insult Simulator is projected to release this summer for Windows, Mac, Linux, iOS, and Android devices.

For more awesome new indie games be sure to check out our review of Vile Monarch's RTS Crush Your Enemies, take a peek at ThirtyThree's brand new platformer RunGunJumpGun which releases on August 31st, and yourself for some brutal savagery in Mother Russia Bleeds!