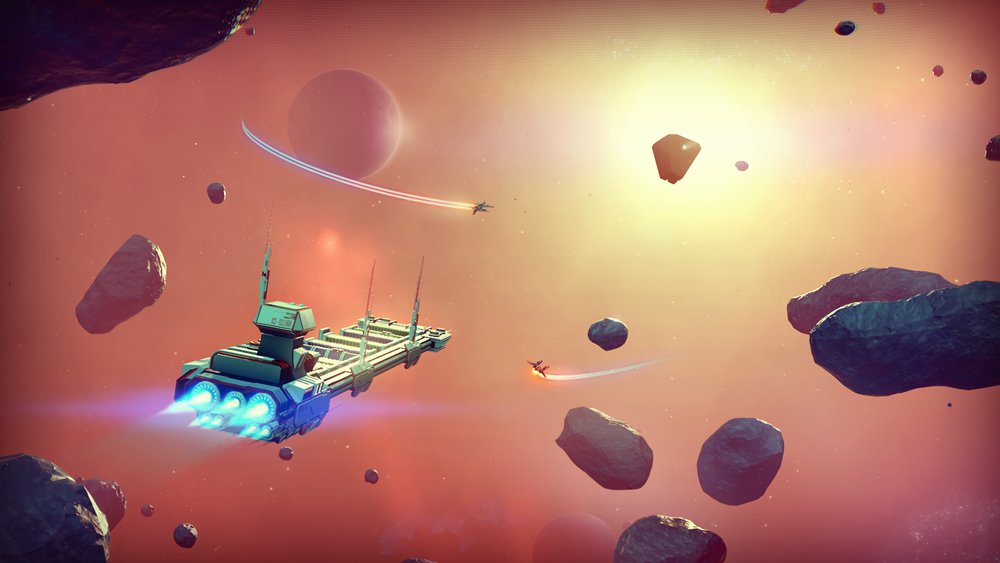 Everything you need to know about maintaining your Starship in No Man’s Sky.

One of the pre-order bonuses offered for No Man’s Sky is a fancy upgraded ship that allows players to skip some of the game’s early grinding. However, a bug which was recently discovered has caused those who redeemed the ship to become inexplicably stranded. The pre-order ship in question comes equipped with a hyperdrive, an upgrade that allows for more expansive travel parameters and which normally takes a few hours to acquire (since crafting the hyperdrive requires farming for specific resources).

Unfortunately, a bug the game’s code causes pre-order players who redeem the upgraded ship to completely skip the otherwise mandatory tutorial which awards the blueprint for crafting hyperdrives upon completion. This means that players who then trade in their pre-order ship for a ship which doesn’t have a hyperdrive are completely stranded as they have no way to acquire another hyperdrive.

The issue has become pretty widespread amongst pre-order players as you can see in a thread posted to the No Man’s Sky subreddit, and it’s especially frustrating for those affected since there currently doesn’t seem to be any recourse other than to delete your save file and start over. Until Hello Games implements a fix, be sure to wait on redeeming your upgraded pre-order ship and only do so after you’ve completed the tutorial which awards the hyperdrive blueprint. Either or hang onto your pre-order ship until the problem is resolved.