How finding Pokemon without draining your battery is now possible in Pokemon GO. 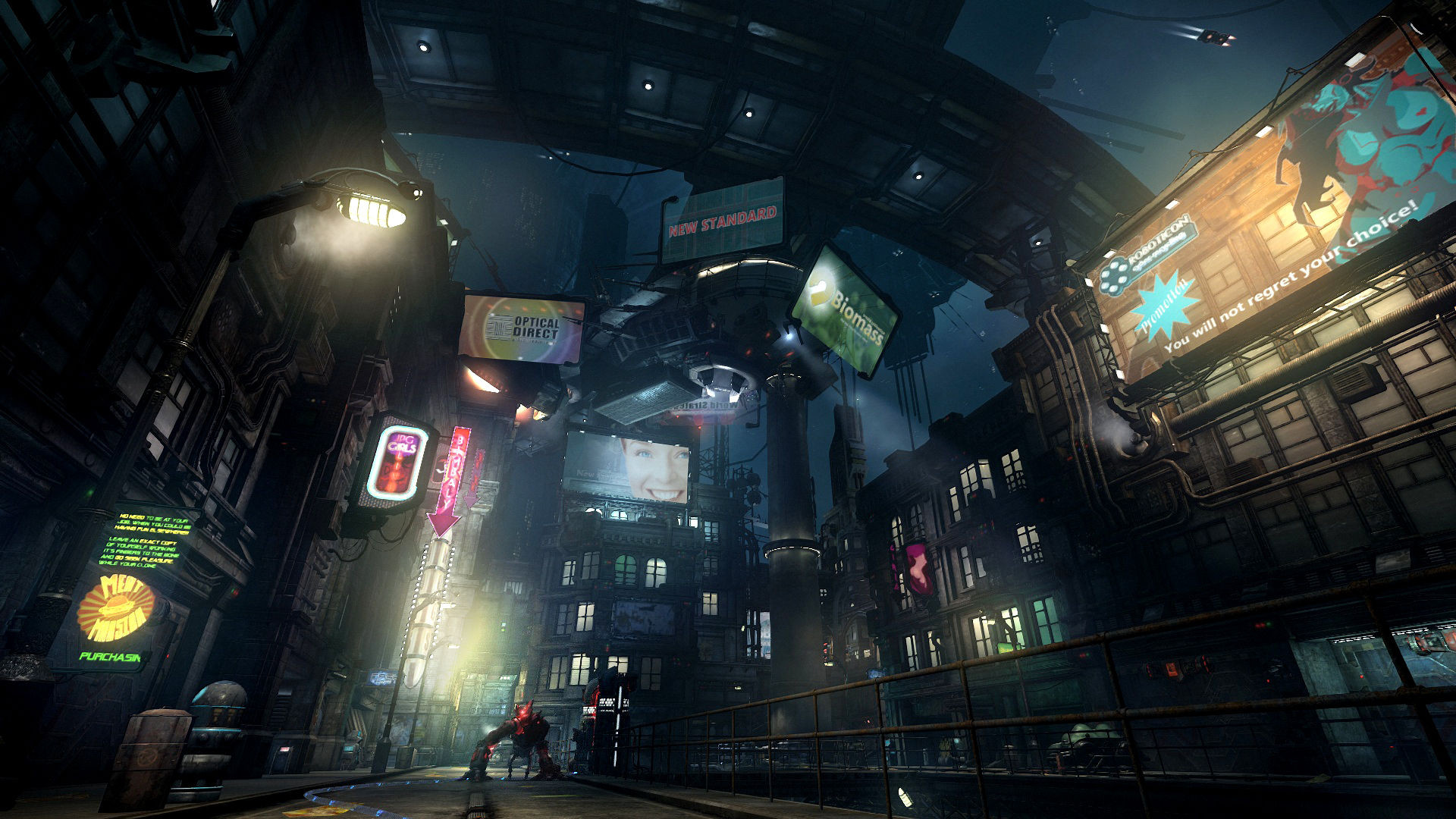 Hard Reset Redux by developer Flying Wild Hogs and published by Gambitious released only a few short months back, offering fans of the original 2011 release both revamped graphics and new gameplay features. The fun railgun shooter is one of our personal favorites here at Indie and is one of many indie games that doesn’t receive the attention it deserves. Thankfully, graphics card company Nvidia has decided to create a new Indie Game Spotlight in an attempt to shine a light on notable indie games.

The company announced this new program today, citing that they hope to help indies with marketing and improve their overall discoverability. "It's never been easier for you to build the game of your dreams, and there are more games than ever for gamers to play. But this also means that it has become increasingly difficult for gamers to find your game. That's where the Nvidia Indie Spotlight Program comes in. We'll leverage our GeForce community to tell them about your great game," stated Nvidia on their official website.

Their blog post went on to describe their thoughts on the gaming industry, and how it often neglects to give proper exposure to indie developers and their games: "Hundreds of new PC games are released each month. But how many great games have you played that seem to have barely sold? Seems like many of these games are being buried under the weight of new releases each month.”

"Whether you're a talented first-time game developer, or a team of former AAA devs striking out on your own, we want gamers to know about your game. We handpick and curate the best of the best indie games to share with our GeForce community of gamers."

The first two indie games that Nvidia selected are Dead By Daylight from Starbreeze Studios, and the aforementioned Hard Reset Redux. We couldn’t be happier to learn that Nvidia has decided to highlight indies, and we wish the company the best of luck with their new Indie Spotlight program! If you’re interested in learning more about Hard Reset Redux be sure to read through our full Hard Reset Redux review to find out why it’s one of our favorites.

For more notable indie games be sure to read our Q&A with Ryan Juckett of Hypersect, and the cool new 2D platformer RunGunJumpGun which releases this month. Speaking of new releases, No Man’s Sky has officially released today for PlayStation 4 users, and we’ve highlighted the breathtaking art of No Man's Sky and the history behind it.