How the graphics card company intends to shine a light on notable indie titles. 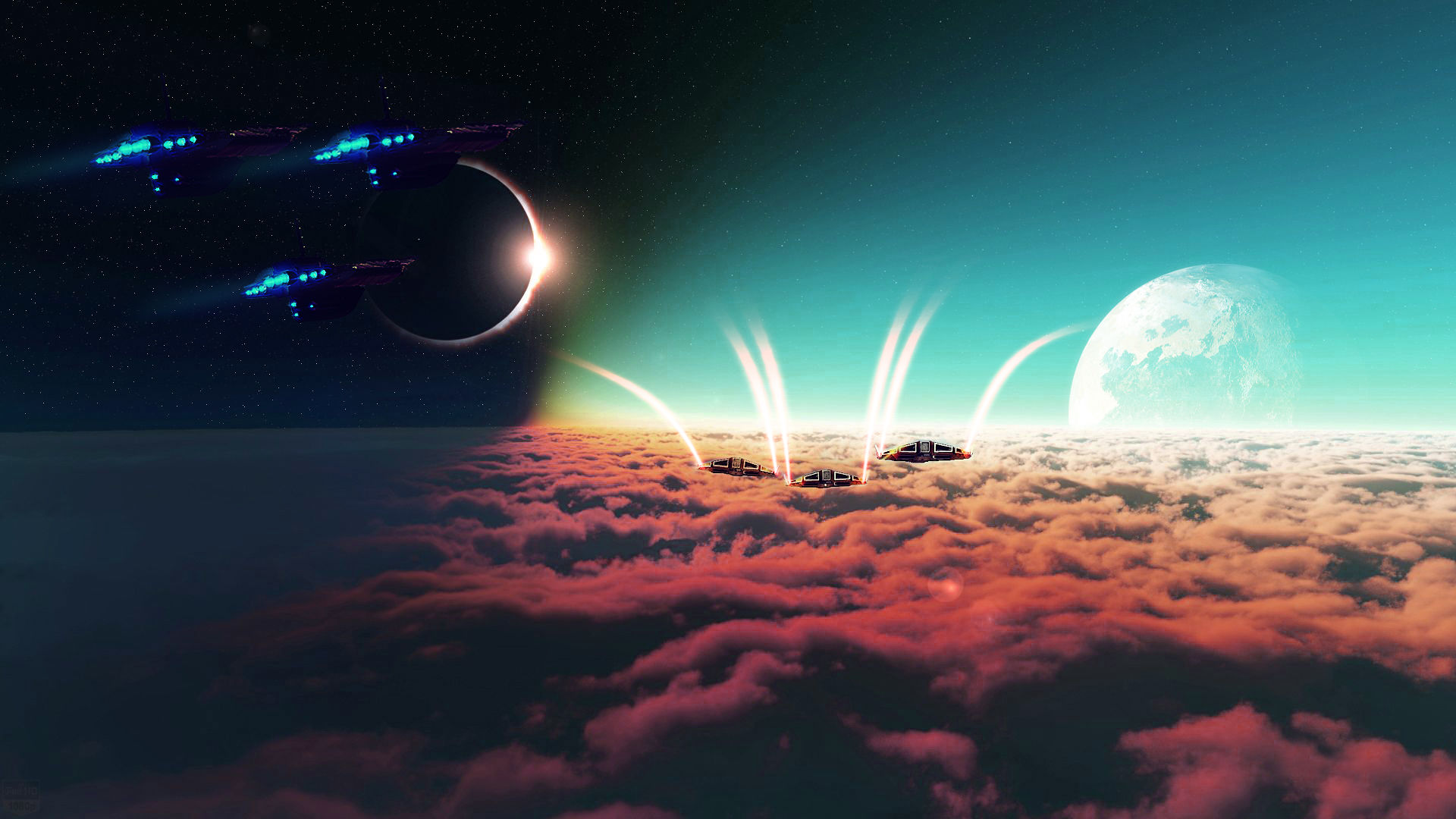 Several delays have plagued the release of No Man’s Sky prior to the official announcement by the development team at Hello Games that No Man’s Sky was indeed finished, and would be released for PlayStation 4 and PC on August 9th. Unfortunately, PC users will have to wait just a little bit longer to begin exploring No Man’s Skys vast galaxy, which contains over 18 quintillion planets. The PC release for No Man’s Sky is scheduled to drop on August 12th.

As of right now, gamers across the globe are getting their first look at No Man's Sky courtesy of PlayStation 4 users. In fact, Indie Obscura and LevelCamp have been streaming No Man's Sky over on Facebook. Be sure to check back in, as we’ll be streaming No Man’s Sky again tomorrow August 10th, as well as Thursday, August 11th!

There are so many notable aspects and nuances to be appreciated in No Man's Sky. For example, development first began on No Man's Sky after co-founder of Hello Games, Sean Murray, was hard at work on the game Joe Danger 2. Murray was inspired to create the game based off of his childhood goal of being the first human to set foot on an alien planet. The science fiction works of authors such as Isaac Asimov and Robert Heinlein, particularly their book covers, also aided Murray in his creative vision for No Man's Sky. After years of constant grinding at the game, No Man's Sky had "gone gold" and was marked as finished as of July 2016.

Gamers traversing through the No Man's Sky universe will definitely enjoy the pleasant musical sounds contributed by British band 65daysofstatic, in addition to procedurally generated ambient music courtesy of Paul Weir. The game notably uses an interesting generative music system known as "Pulse" which was developed by Weir and consists of a vast library of loops, textures, and melodies composed by 65DOS. Thanks to much of the content in No Man's Sky being procedurally generated, the game only occupies 6GB of disc space, much of which is music according to the team at Hello Games.

We'll have even more coverage and details of No Man's Sky over the next few weeks chronicling our experiences with the game, tips and tricks on how to progress, and our favorite aspects in the game such as the unique resources that creatures in No Man's Sky poop out based on what you feed them.

What do you think of No Man’s Sky so far? Let us know in the comments below!

While you’re there, be sure to check out our ongoing coverage of No Man’s Sky including a look at the breathtaking art of No Man's Sky,, how the 18 quintillion planets in No Man's Sky take up only 6GB of disk space, and the patch notes for the 1.03 update of No Man's Sky.