Clean off your card game table and get ready for the coolest adaptation of Superhot. 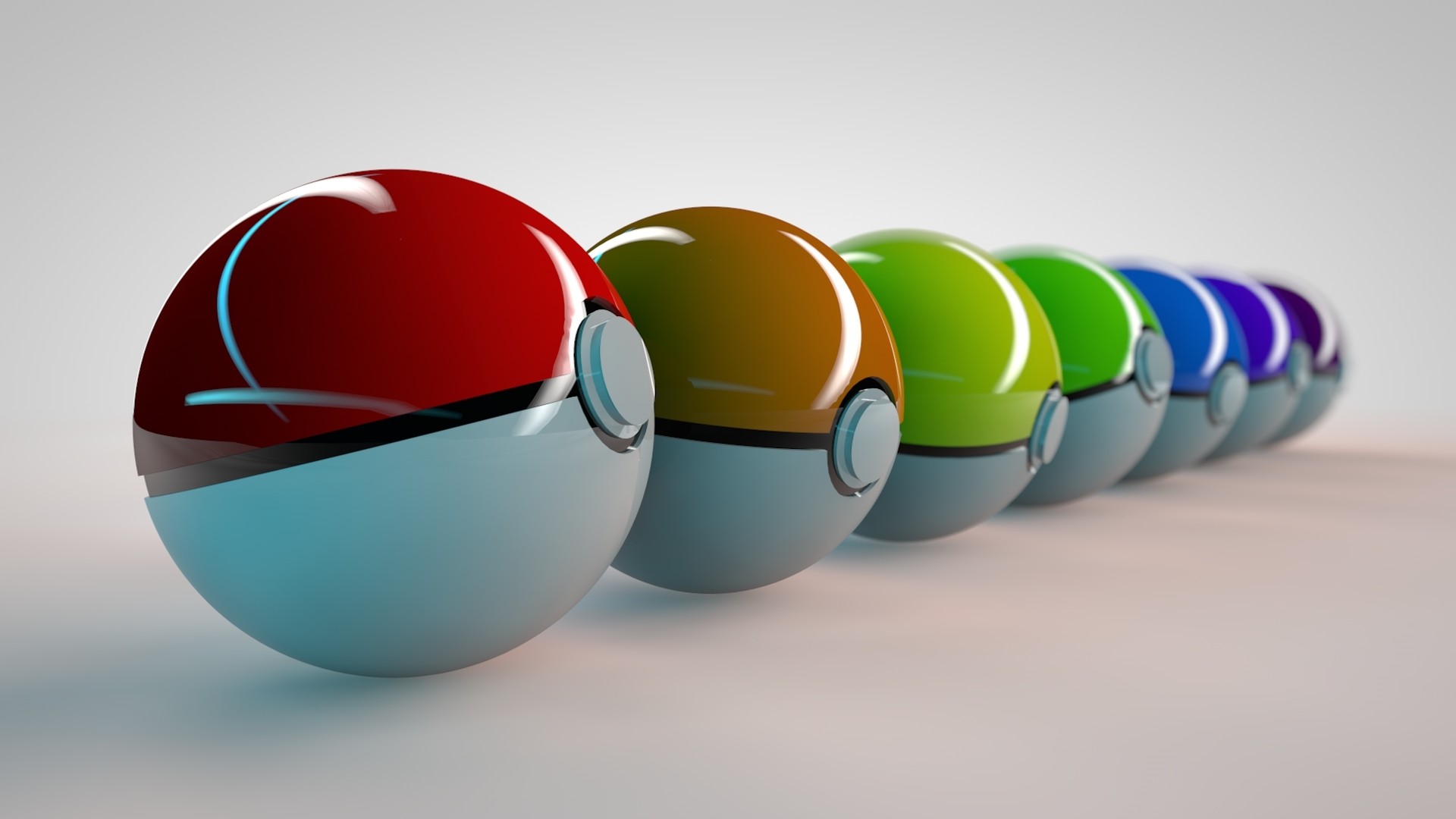 How the graphics card company intends to shine a light on notable indie titles.

Niantic Labs has released a new update for Pokemon GO on both iOS and Android platforms, bringing the game up to Android version 0.333.0 and iOS version 1.3.0. In addition to minor bug fixes and tweaks, the update also brings back the previously disabled battery saver option and marks the beginning of a region-by-region rollout for the game’s new and improved Nearby Pokemon feature. As you can see in the official Pokemon GO update notes over on the Pokemon GO website, the return of the battery saver and Nearby Pokemon features aren't the only things included in the update.

The game will now automatically suspend itself if it detects the player is moving faster than a certain speed (i.e. the speed of a moving car), though players can manually cancel the suspension and continue playing if they’re not physically driving the vehicle in question. Players can also give themselves a new in-game nickname if they want, but Niantic warns that the nickname change is a one-time deal, so players should choose their new nickname wisely. The full patch notes are as follows:

For more on Pokemon GO and other Indie Obscura news, be sure to read our coverage of Niantic’s official stance on third-party Pokemon GO apps and why it disabled support for them as well the patch notes for the No Man’s Sky's first major update, and how Rocket League's upcoming Rumble game mode is projected to turn the game on its head!