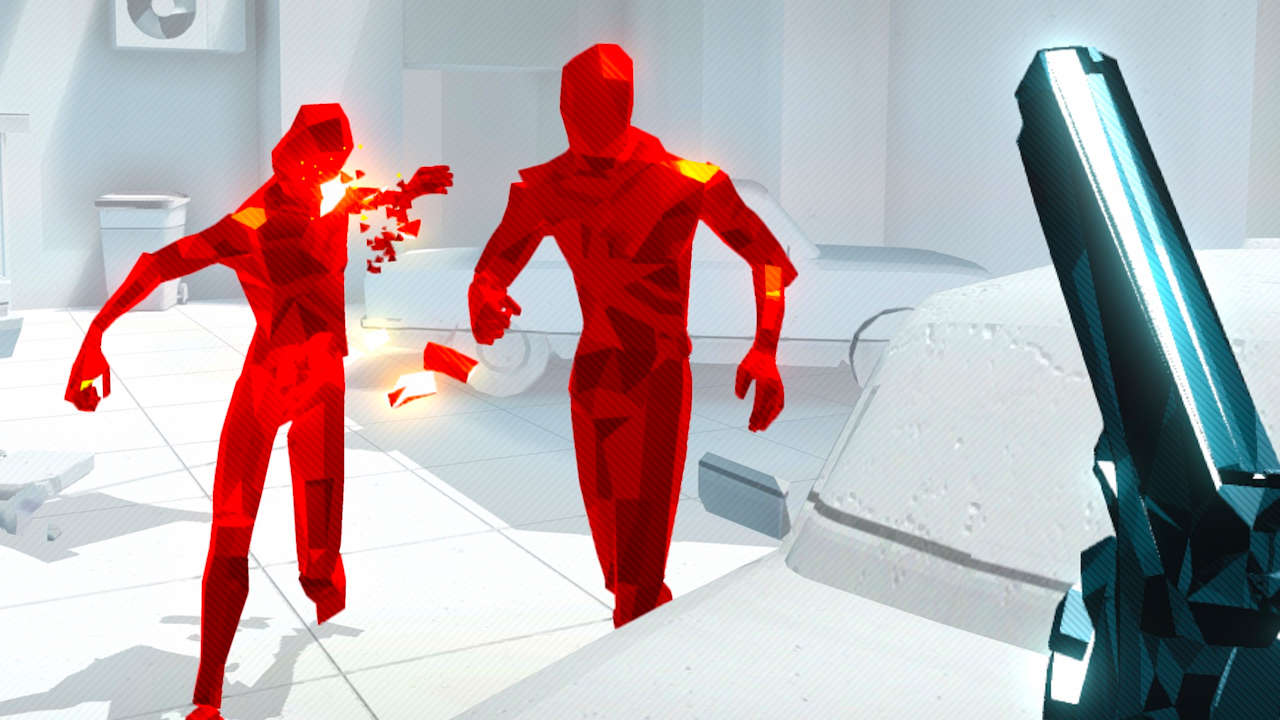 The SUPERHOT team has officially confirmed that they are currently working with the Board and Dice card company and esteemed card game designer Manuel Correia to create a card game adaptation of the hit shooter/strategy/puzzle game Superhot. It isn’t yet clear how exactly Correia and the folks at Board and Dice will be translating Superhot’s gameplay (which involves strategically moving around a level and eliminating A.I. enemies while taking advantage of the fact that time only progresses when the player moves) into a card game format.

However, some teaser text from the Superhot card game’s official website suggests that there will be a mechanic through which moving one card will cause other cards to shift position. Correia is best known as the creator of other hit card games such as Agent Decker (which he created all by himself) and Multiuniversum. Fans who want to stay up-to-date on the latest news regarding the Superhot card game can sign up for email updates via Superhot’s official card game website.

Fans who want to help see the adaptation through to its completion can participate in a Kickstarter campaign for the Superhot card game which is expected to launch sometime in December of this year. Finally, if you want to play the actual Superhot game while you wait for its card game adaptation, it is currently available on both Xbox One and PC. Check out Superhot on Steam!

For more on the latest Indie Obscura news, be sure to check out our coverage of how Rocket League’s newly announced Rumble mode will turn the game on its head, the official statement from Niantic in regards to the shutdown of third-party Pokemon GO apps and the response from Pokevision. No Man’s Sky officially releases today for the PS4, it is accompanied by the game's first major update, so be sure to look through the patch notes for Update 1.03 of No Man's Sky before zooming through the galaxy!