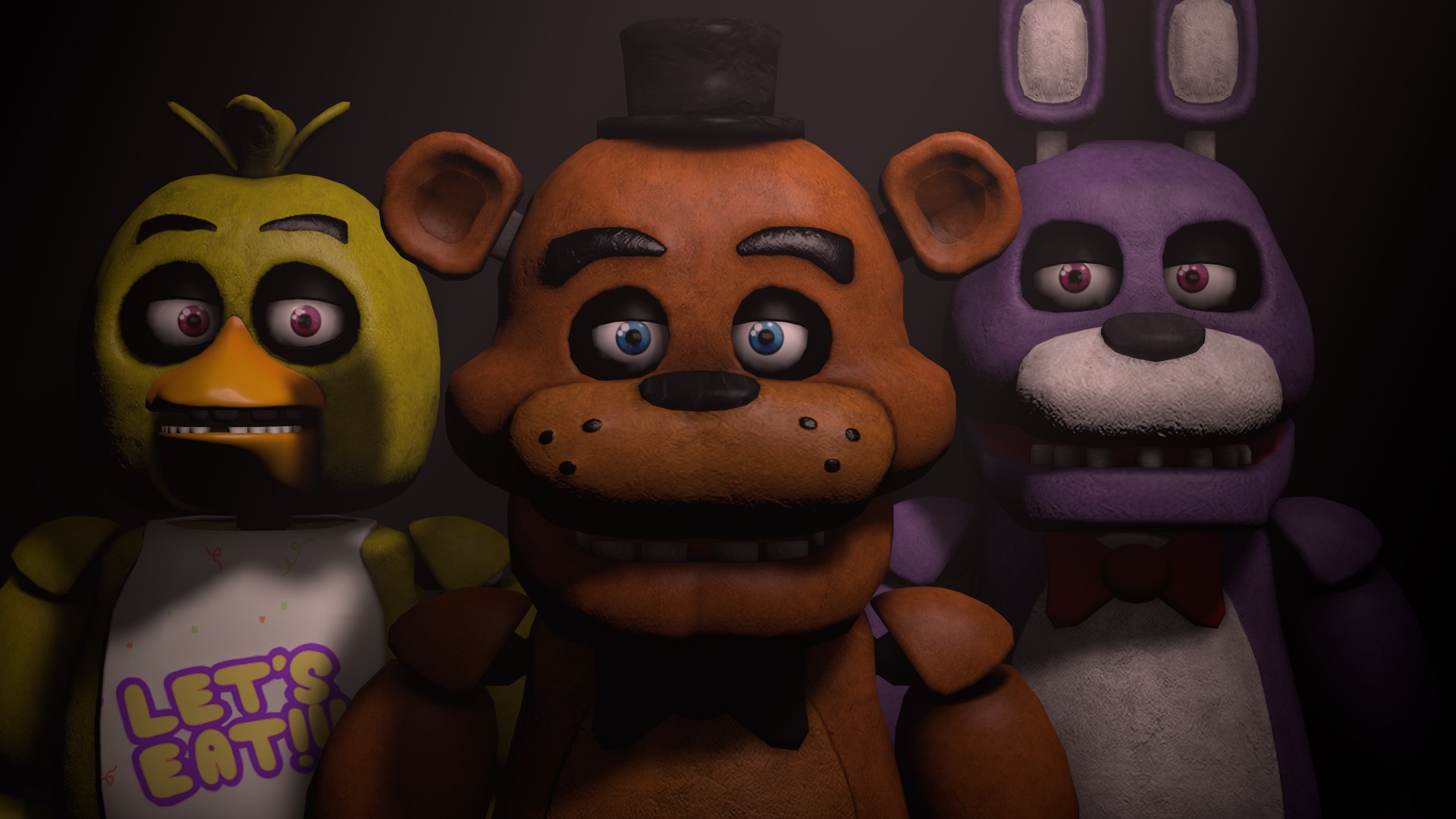 Four Of The Strangest Urban Legends In Gaming - FNAF

Bookmark some of these awesome indie game gifts for the upcoming holiday season.

Five Nights at Freddy’s Based On True Events

Five Nights at Freddy’s is one of the most popular indie horror game franchises, best known for its terrifying animatronics and the abundance of creepy lore that surrounds them. There has been heavy speculation on where Scott Cawthon, creator of FNAF, pulled some of his inspiration from. Many have found a connection between Five Nights at Freddy’s and the events that took place at a Chuck E. Cheese in Colorado, back in 1993, and this his is where things get murky.

In Aurora, Colorado, a Chuck E. Cheese employee by the name of Nathan became very upset after being terminated from his job. Seeking his revenge, he entered the premises late one and sought refuge in the men's bathroom until closing. After the restaurant closed, Nathan shot and killed four of his old co-workers, leaving one injured but still alive unbeknownst to him. The way things panned out during this tragic event have an eerie correlation with some of the aspects in Five Nights at Freddy’s.

If you would like to know more about how these events may have inspired the Five Night at Freddy’s game, we highly suggest checking out The Game Theorists video on the matter below as he does a very thorough job on connecting the dots.

For more horrifying reads on Indie Obscura check out these five indie horror games that will really freak you out, follow along with the latest content updates for Evolve Stage 2, or go on a sleep deprived murder spree in our Party Hard review!