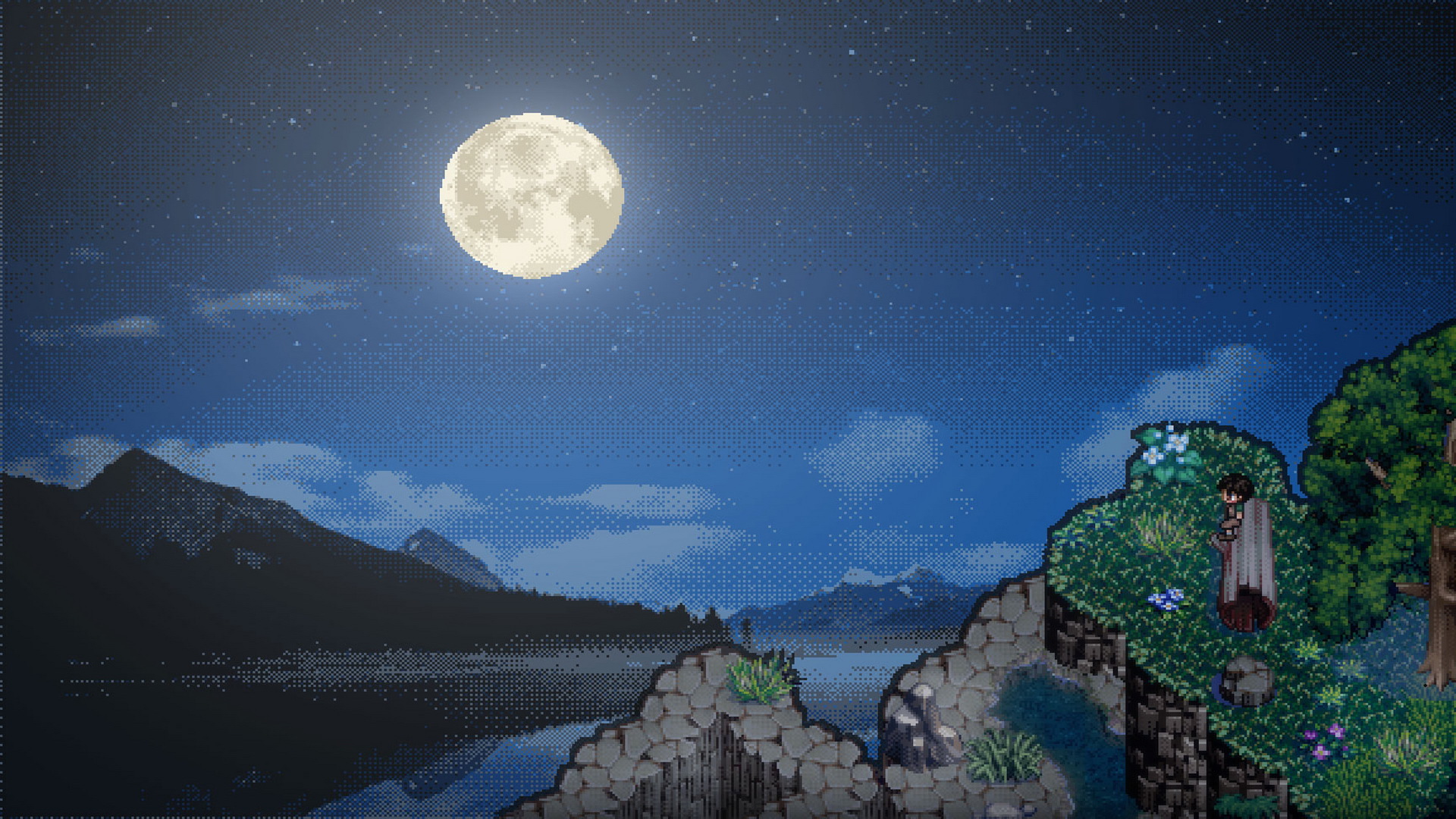 Four Of The Strangest Urban Legends In Gaming - FNAF

Pale Luna is a text-based adventure game that many critics initially passed off as broken and unplayable. The program is fairly simple in its design, launching in a command prompt style window containing a few lines of cryptic black and white text. The game would only accept specific input within its prompts and if it wasn’t the response it sought, the game would crash causing your entire computer system to freeze.

Many players quickly lost their patience with Pale Luna’s defective temperament and figured that a game so outdated in design was not worth the effort. Despite this, there was one player by the name of Michael Nevins who was determined to figure this mysterious game out and eventually succeeded in his attempts. Several lines of text and command prompts later, he was presented with a set of coordinates.

According to urban legend, Michael grabbed his shovel, and compass and followed the coordinates to a forest park nearby noting with amusement that each turn he took to reach the designated location mirrored many of the prompts he had entered into the game. As he reached his destination, he noticed a small dirt mound that he immediately began to dig. Unfortunately, instead of the buried treasure he sought, Michael instead discovered the decomposing head of a little girl.