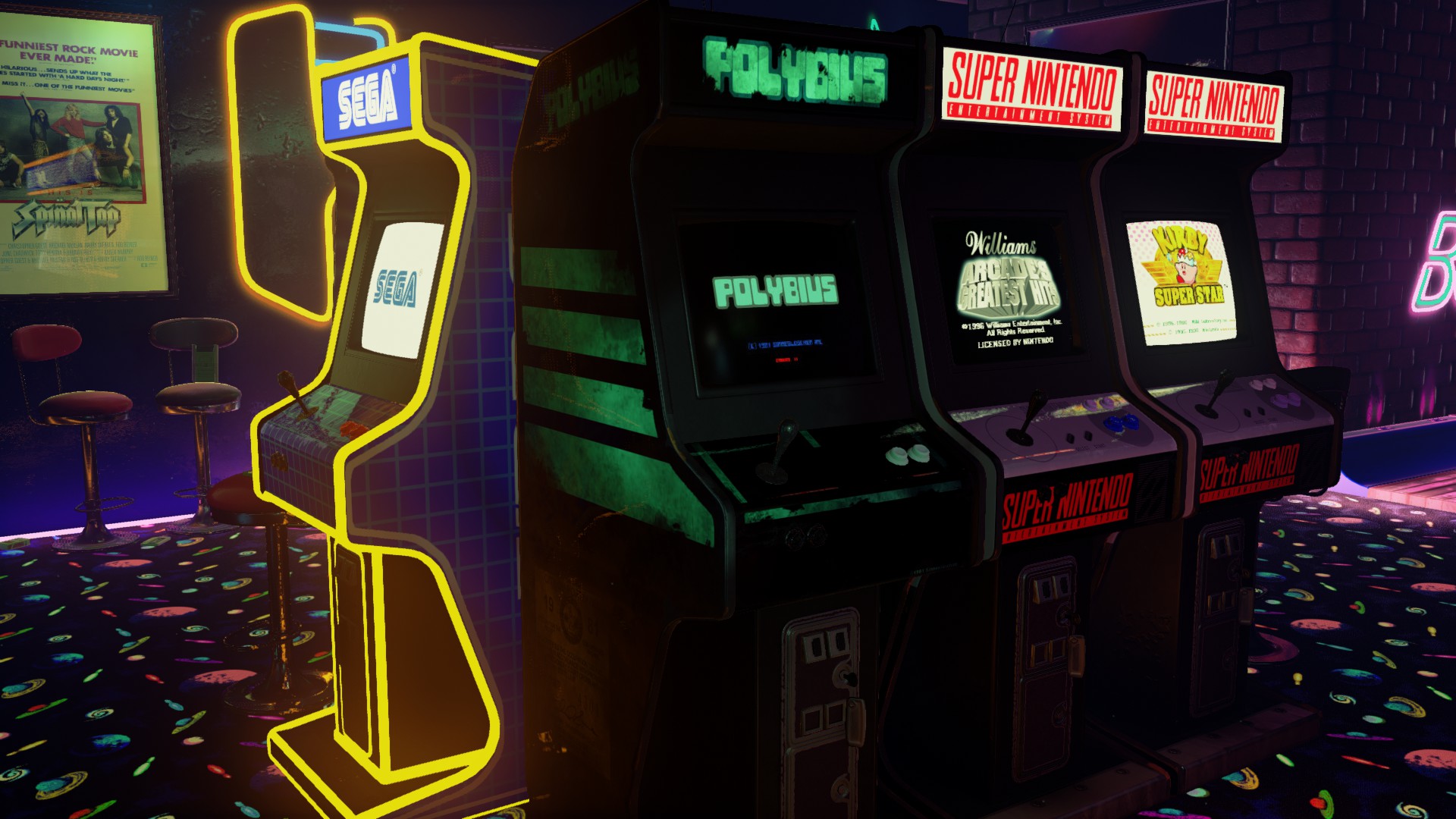 Polybius is an arcade game by Sinneslöschen that was rumored to mysteriously appear in arcades, decorating several neighborhoods in Portland, Oregon during 1981. Polybius was said to be highly addictive, amassing lines that wrapped around the block wherever it could be found. Despite its popularity, players of the game began to experience negative side effects that ranged from nausea, nightmares and strange visions, to seizures, blackouts and amnesia.

What’s more, witnesses claim to have seen men in black suits that identified as government workers periodically collect data from the arcade game. A few weeks following Polybius’ strange and abrupt appearance, it then disappeared in a similar manner from all arcades without a single trace. This led people to believe that Polybius was some kind of government experiment meant to test the effects of subliminal messages in video games. While this may all sound like a bit of a stretch, the Polybius urban legend continues to gain steam with pictures and video of the peculiar arcade machine surfacing all over the internet.