We list five games with five very different genres that you're sure to love. 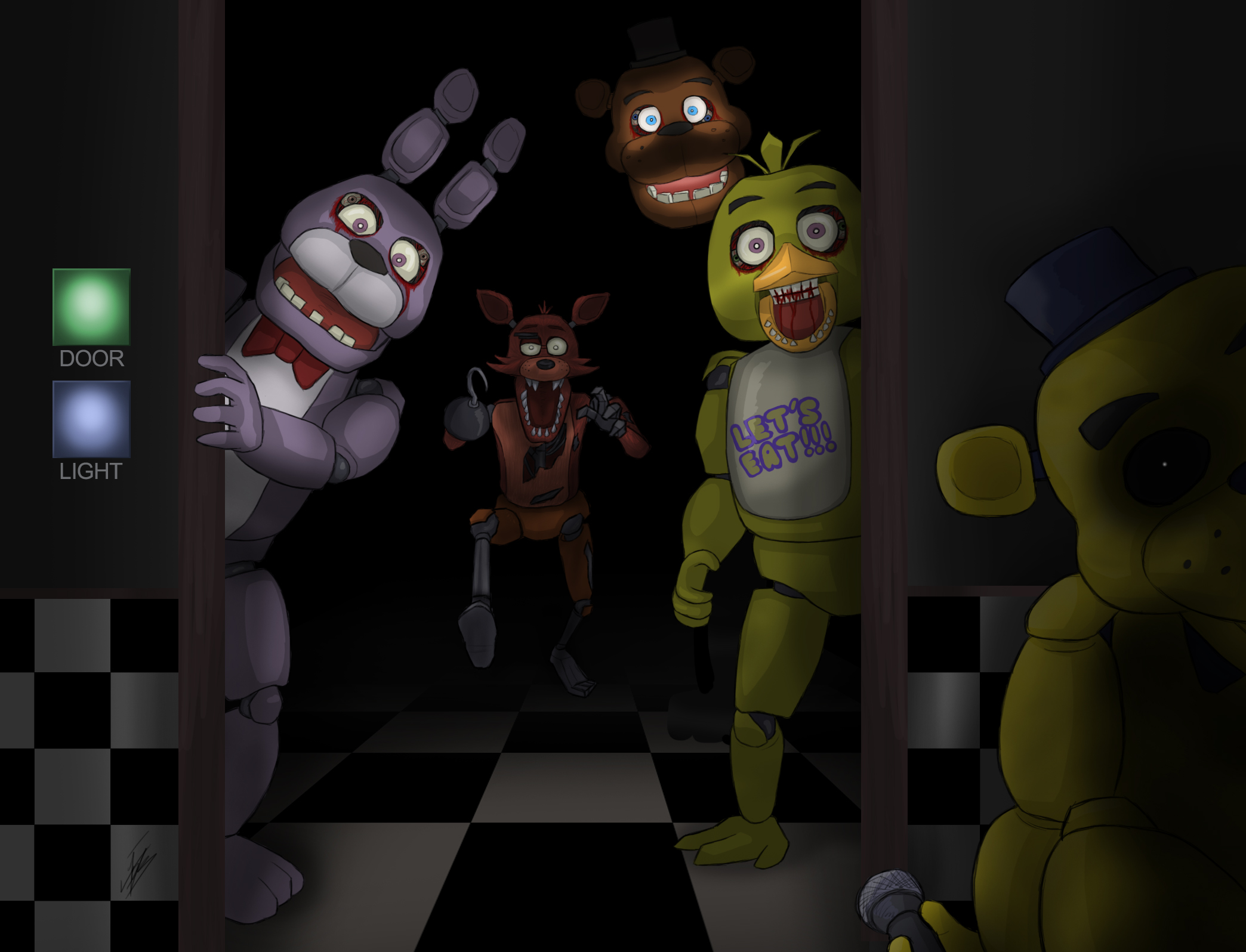 Four Of The Strangest Urban Legends In Gaming

Clean off your card game table and get ready for the coolest adaptation of Superhot.

From a haunted arcade cabinet that disappeared without a trace, to the popular horror game based on true events, urban legends seemed to have worked their way into the very fabric of gaming culture. It’s not uncommon to begin noticing the lines between fact and fiction becoming blurrier and more abstract. As for the truth, it lies somewhere hidden between the mind of the game developer and a remote web page on creepypasta.

Here are four video game urban legends that will have you scouring the depths of the internet for consolation.

Lavender Town Song Linked To A Surge In Deaths

The Lavender Town urban myth is one of the most well-known gaming urban legends and by far the creepiest. It all began when Pokemon Red and Blue for the Gameboy Color was released in Japan in late February of 1996. That year, reports of increased rates of illness and suicide among young children rose at an alarming rate, with many of these cases being directly linked to children who played Pokemon Red and Blue.

The discovery was eventually made that many children who reached Lavender Town (home to the Pokemon Tower and the restless spirits of dead Pokemon) in the game would complain of headaches or simply began acting out of character. This phenomenon became known as “Lavender Town syndrome” and was a horrific side effect to the original Japanese Red and Blue Pokémon Lavender Town theme.

Sources say that the original theme contained unusually high frequencies that affected children due to their increased hearing sensitivity. Since then, changes have been made to the song including lowering the sound frequencies to ensure that it no longer has an adverse effect. This event wasn’t the only Pokemon-related incident, as one episode from the popular animated series became banned worldwide after afflicting over six hundred young viewers in Japan with epileptic seizures thanks to its rapid flashes of light.