Cammy's SF2 stage is back as Street Fighter V DLC, along with spooky costumes 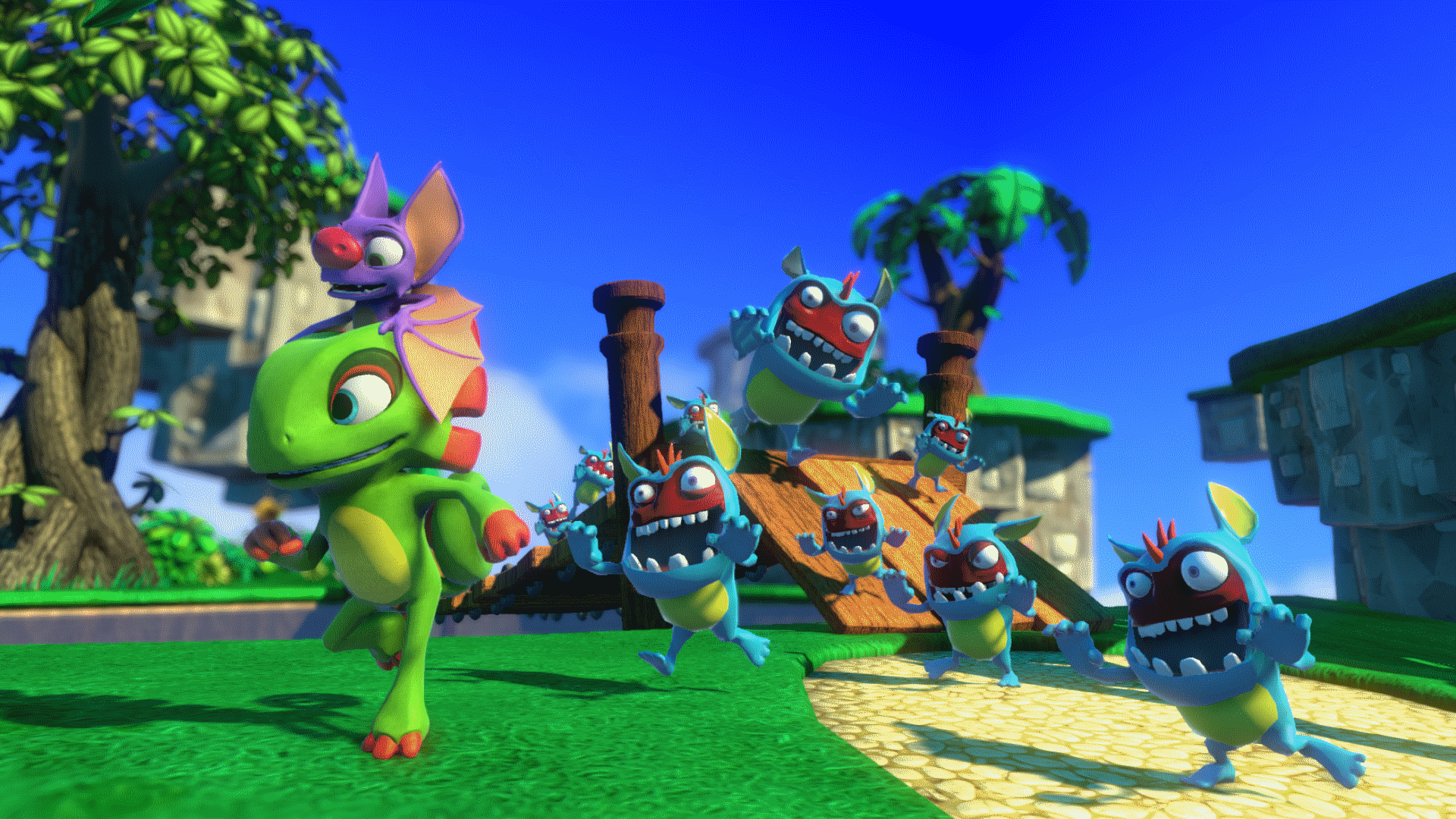 Yooka-Laylee hasn’t had the fairytale cartoon release it maybe wanted or deserved, which appears to be going further south with another delay to the Switch port.

In an email sent out to backers last night, the Playtonic team of Banjo-Kazooie devs and ex-Rare staffers apologised that due to problems with the development engine Unity they would need to hold back the handheld version.

The team were waiting for a Unity update to fix existing engine issues, but now that it has arrived it has introduced yet more bugs into the mix, necessitating fixes. It’s a hard job.