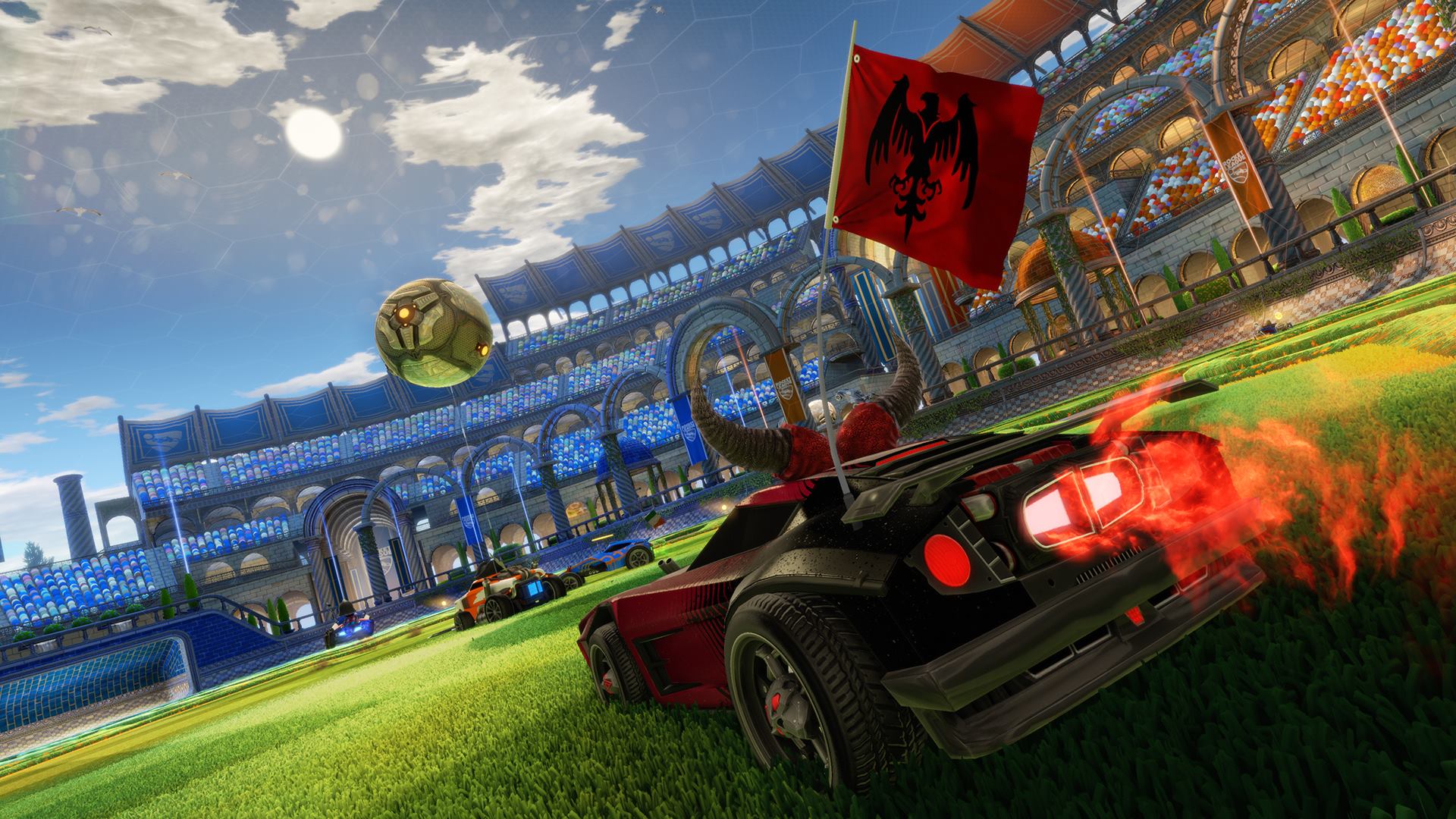 During yesterday’s Rocket League Championship Series, developer Psyonix unveiled a new mode called Rumble which will be coming to its hit rocket cars game as part of a free update next month, and boy does Rumble look like it will be all sorts of fun! Basically, a Rumble match will play out in much the same way as a standard Rocket League match with two teams vying to knock a large ball into the other team’s goal. However, in Rumble there will be 11 different power-ups which players can collect, all of which have the potential to lead to major upsets, sudden momentum shifts, and crazy amounts of chaos. The 11 power-ups are listed below:

Psyonix is positioning Rumble as the ideal mode for players who don’t care at all about fair, balanced play. The new Rumble mode will be part of a massive update which Psyonix has planned for a September launch, though sadly the studio couldn’t get more specific about the update’s launch window at this time.

For more on the latest Indie Obscura news, be sure to read our coverage of this month’s upcoming release of RunGunJumpGun, the more open development platform Turtle Rock is utilizing for Evolve Stage 2, and how Civilization VI will feature narration from legendary British actor Sean Bean.