How ThirtyThree’s upcoming platformer will be released to PC at the end of August. 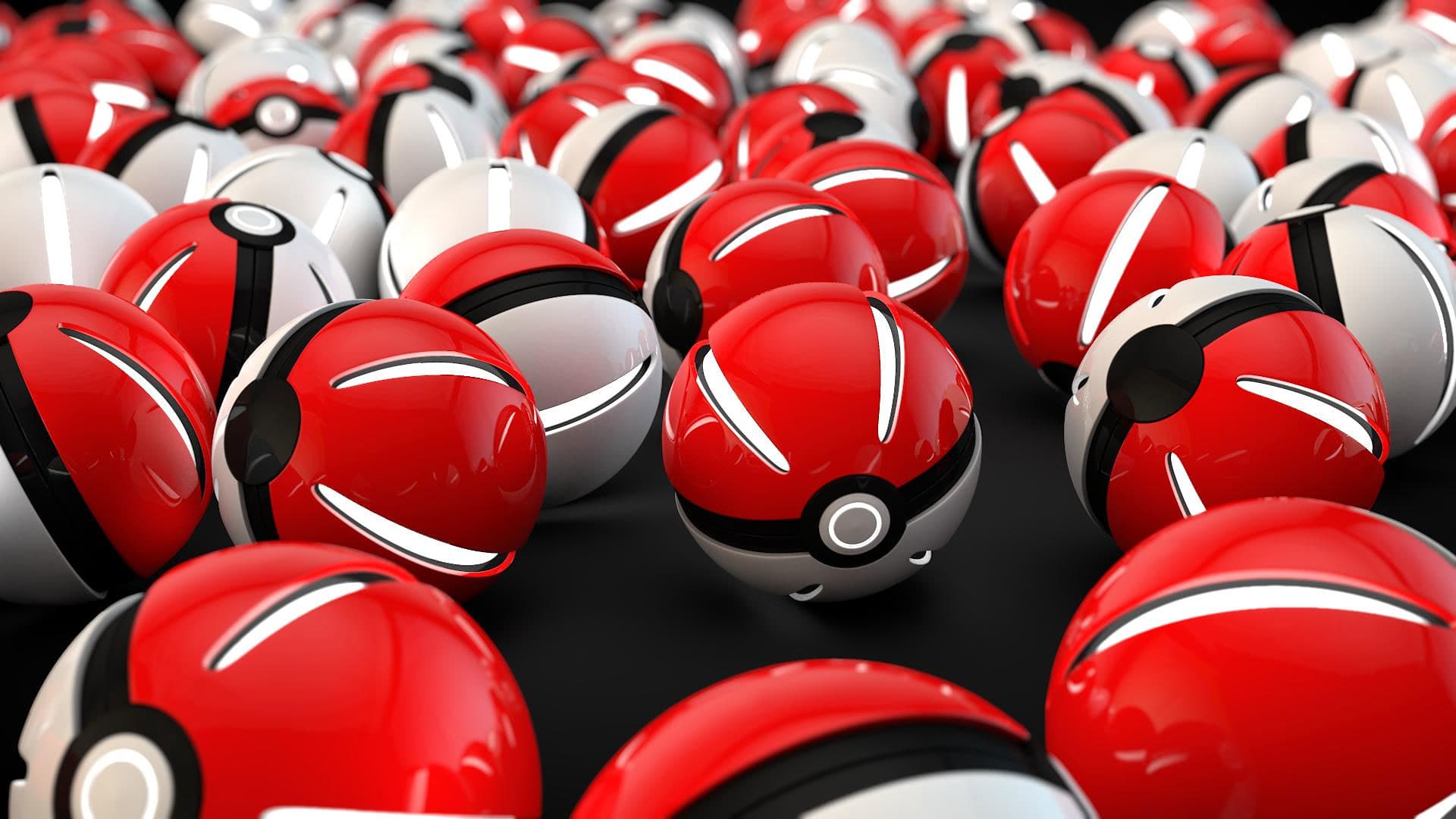 Update 1.03 fully realizes Hello Games’ vision for the game prior to tomorrow’s release.

The ongoing battle between Niantic and third-party Pokemon GO apps rages on. Originally, it was believed that Niantic’s removal of these apps was mainly to combat cheating. However, these apps continue to crop up in droves, especially after Niantic made the decision to remove the Nearby Pokemon feature from the game entirely. The removal of this feature, coupled with Niantic attempting to shut down all third-party trackers, has made locating Pokemon practically impossible.

“As some of you may have noticed we recently rolled out Pokémon GO to Latin America including Brazil. We were very excited to finally be able to take this step. We were delayed in doing that due to aggressive efforts by third parties to access our servers outside of the Pokémon GO game client and our terms of service. We blocked some more of those attempts yesterday.”

In summary, the main issue is that these tracking apps tap into Niantic’s APIs, which (according to Niantic) put unnecessary strain on Pokemon GO’s servers. As players have already noted, Niantic’s servers aren’t exactly the most reliable. When the game first launched, issues catching Pokemon, battling gym leaders, and the inability to log into the game were commonplace. Furthermore, there’s no denying that the use of Poke-Trackers constitutes as “cheating” by definition, as it makes the process of finding rare Pokemon in the wild far easier than it should be.

Yet despite Niantic’s continuous removal of these Pokemon maps and trackers, many players still rely on them and have flocked to these apps more and more due to Pokemon GO’s poor functionality and the removal of the Nearby Pokemon feature. Not only has the pawprint indicator been removed entirely (due in part to the three-step glitch), but so has the ability to “highlight” Pokemon and use the green indicator to set you forward in the right direction.

With no proper way to track down Pokemon, many trainers have been turning to user-created apps while Niantic works on a solution. Speaking of which, the creator of Pokevision recently provided a statement to Niantic about why he was inspired to create the app in the first place:

“As almost 3 weeks have passed by, the in-game tracker is broken, people had a temporary solution in Pokévision, but we knew, and everyone else knew, this wouldn’t be permanent. We didn’t make Pokévision you, Niantic — we made it so that we can keep everyone playing while we wait patiently.”

Sadly, Pokévision remains shut down at Niantic’s request according to Liu (this also included a personal request from John Hanke, Niantic’s chief executive). Until a definitive way to track down Pokemon can be provided, Pokemon GO users will either have to tough it out and wait for Niantic to fix the game’s bugs, or continue to provide creative solutions of their own.

Where do you stand on this issue? Do you agree with Niantic's removal of third-party apps, or do you agree with the players who’ve created and utilized these apps to combat the game’s broken features? Let us know in the comments below!

For more info on Pokemon GO, be sure to check how Niantic recently removed one legendary Pokemon from user accounts after an in-game glitch. Having trouble playing the game after the update? We've put together a quick guide on how to catch them all in Pokemon GO after the update. Finally, if you've been unhappy with the game lately (as many players have), we've compiled a list of five features players want in the next Pokemon GO update!