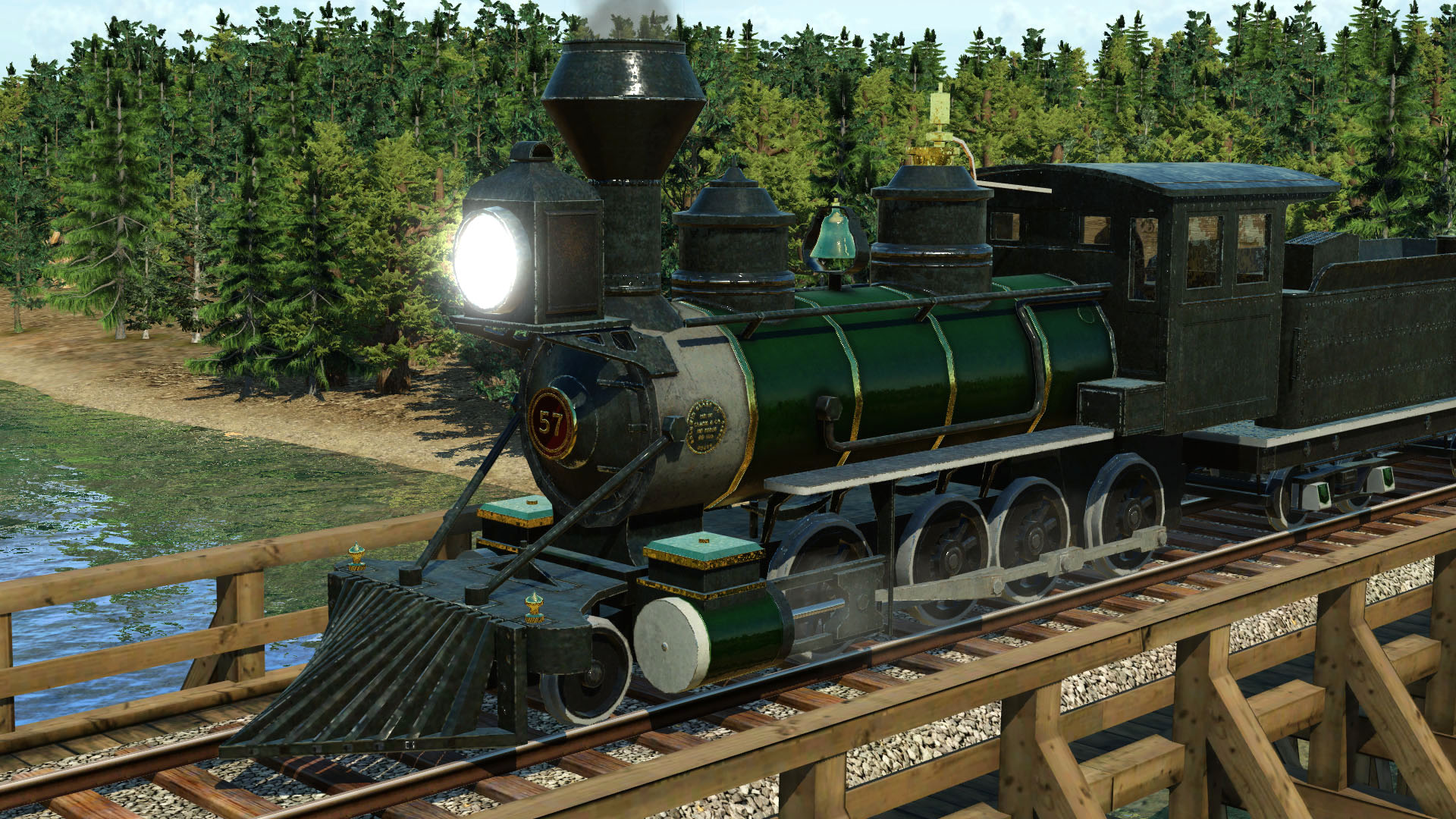 If you’ve explored the world of Train Fever, you will probably be excited to hear that a follow-up game is slated to release this fall. Transport Fever, by developer Urban Games, is a successor to the simulation game Train Fever and brings a trainload of brand new features to the table. In Transport Fever, your job is to construct and subsequently manage a transport network that serves a wide area of towns and industrial sites.

Offering gameplay that feels reminiscent of fun tycoon games, Transport Fever tasks you with the management of resources by ensuring the factories and mines are supplying each other with necessary goods. In addition, you will have to facilitate various means of transport including whisking people between towns, and these industries a way to get things to the shops in town. While Train Fever focused specifically on trains, the sequel adds in tons of new vehicles including boats and planes. With improved construction and two historical campaigns, Transport Fever looks to be the sequel that fans of Train Fever have been patiently waiting for!

Be sure to check out the trailer for Transport Fever below, and keep your eye on Transport Fever’s official Steam page as the game is projected to release sometime this fall.

For more cool upcoming indie games check out this developer's P.T. inspired horror game Eleanor's Stairway, a crazy truck platformer from tinyBuild in our Clustertruck preview, and how Evodant Interactive are developing their own game engine in our Gyre: Maelstrom preview.