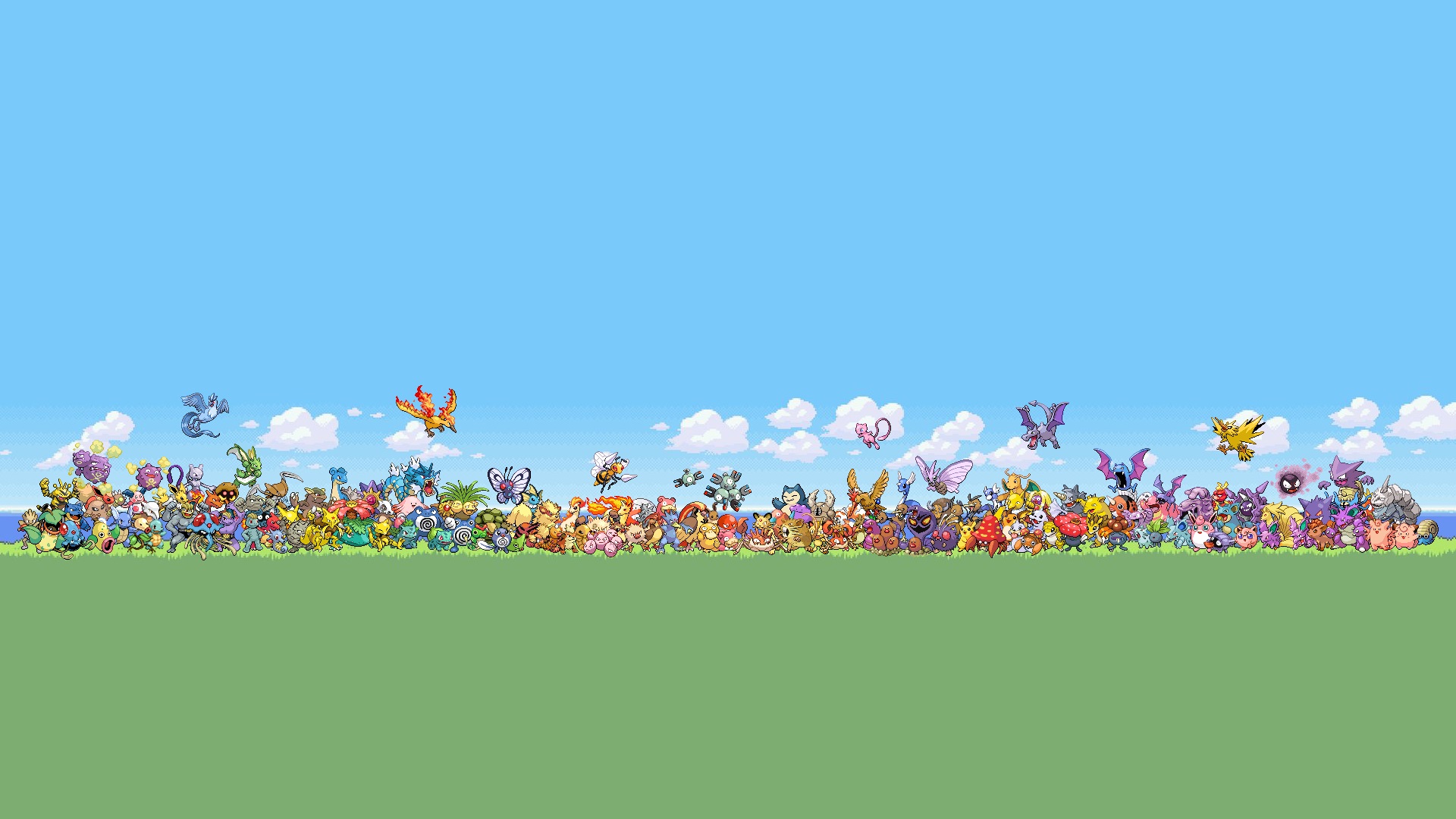 Let us start this one off by saying that we actually like that there are only 150 Pokemon in Pokemon GO. It fills us with and takes us back to the early days of Pokemon where we could easily name them all in the “Who’s That Pokemon?” segment of the Pokemon animated series. However, after playing Pokemon GO for a while and seeing the same Pokemon over and over again, we’ve come to the conclusion that adding a few more Pokemon wouldn’t be a bad idea.

Keep in mind, we don’t want Niantic to go crazy and add in hundreds of additional Pokemon overnight. But adding in 25 more? That seems do-able (we'd personally love a Cyndaquil). While they’re at it, adding a few new items to play around with would help spice up the game and keep things interesting (like items for sale in the previously mentioned PokeMarket). Niantic could even add rare items that drop from PokeStops, encouraging players to get out there and hit up as many stops as they can to try and find cool items (Rare Candy anyone?).

Whether you’re sick of the fighting between teams, or simply want something a little different, the addition of these two teams would be just the thing. Some players have expressed a desire to join Team Rocket, while others who are sick of fighting have created Team Harmony represented by the legendary Pokemon Lugia. Whether you’re a fan of the mischievous Team Rocket, or wish to bring everyone together under Team Harmony, the addition of one or both teams would certainly be fun!

Overall, these additions to Pokemon GO are only a few of many suggestions that players have for the game. Keep in mind, Pokemon GO is still quite new, which means that Niantic is still working on improving the game and working out the kinks. Although Pokemon GO’s last update was disappointing (because of how much potential the game has), there’s still time for Niantic to do right by players and give them some of the things they’ve been begging for.

Have suggestions for the game that weren’t included in this list? Let us know in the comments what you’d like to see added to Pokemon GO!

For all of the latest Pokemon GO info be sure to read about how Niantic removed legendary Pokemon from player accounts, a guide on how to catch them all after Pokemon GO's latest update, and Niantic CEO cracking down on third-party Pokemon GO apps.