It's EA's biggest money spinner, but what's it all about? 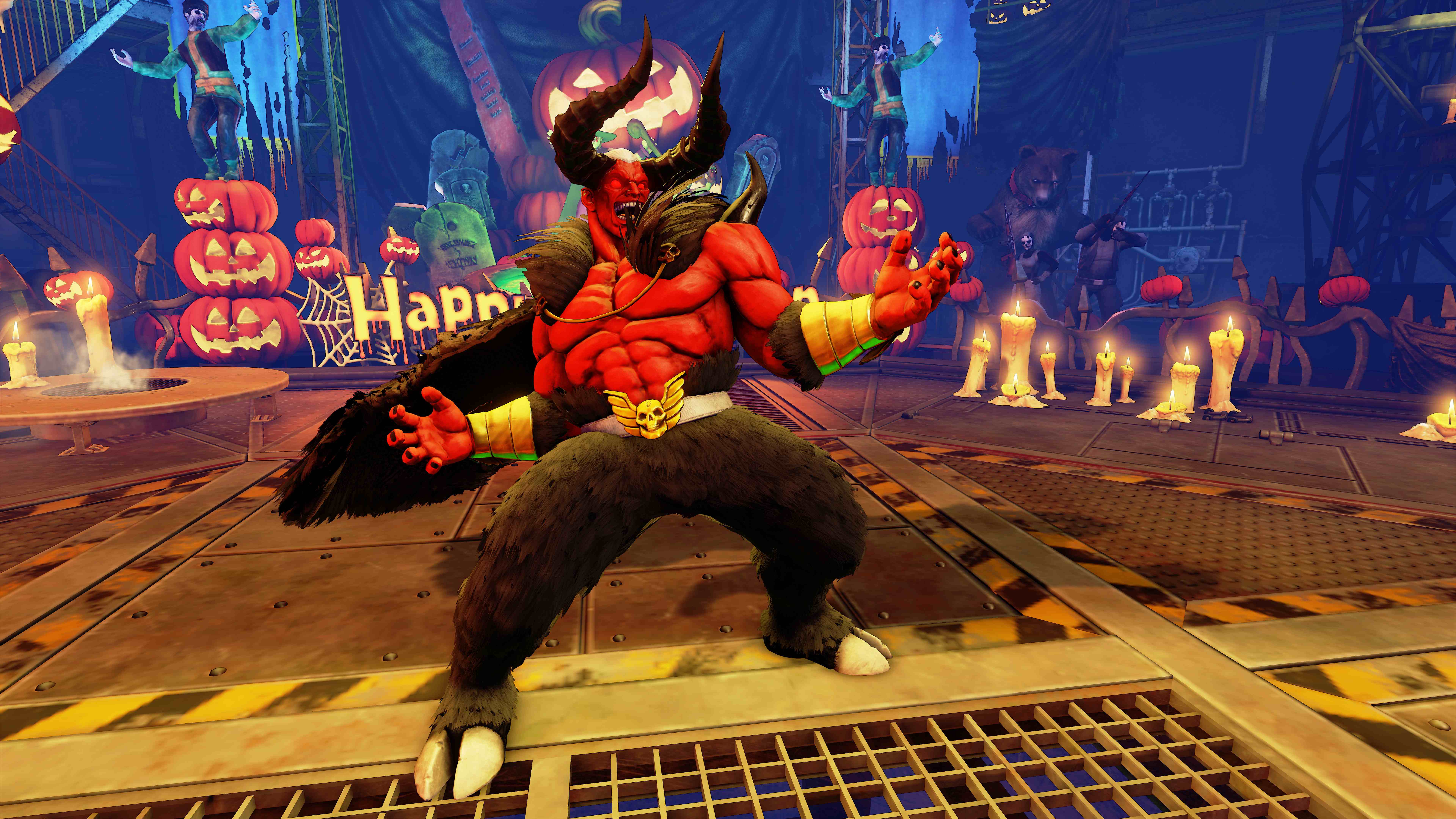 Cammy's SF2 stage is back as Street Fighter V DLC, along with spooky costumes

The iconic castle ramparts stage from Street Fighter II is returning to the series as DLC for Street Fighter V, to the delight of Cammy players everywhere.

Capcom announced the new stage, now known as English Manor, is out now for $3.99 real money or 70,000 in Fight Money.

It’s great to see how they’ve kept almost every detail from the original SNES release but given it the love it deserves. See the aurora in the background, which is absolutely not visible from any part of England ever. Where is this manor then, Capcom? What are you hiding from us?!

Of course, with Halloween just around the corner, there are far spookier additions to the game, too.

Birdie is now a pig butcher (this is not an Overwatch rip-off, we promise), Urien’s dressing up as his brother Gill, M. Bison is obviously satan, Dhalsim’s wearing some toilet roll thinking he’s a mummy and F.A.N.G is a mad scientists. Some of these are more appropriate than others, but they’re all $3.99 each.