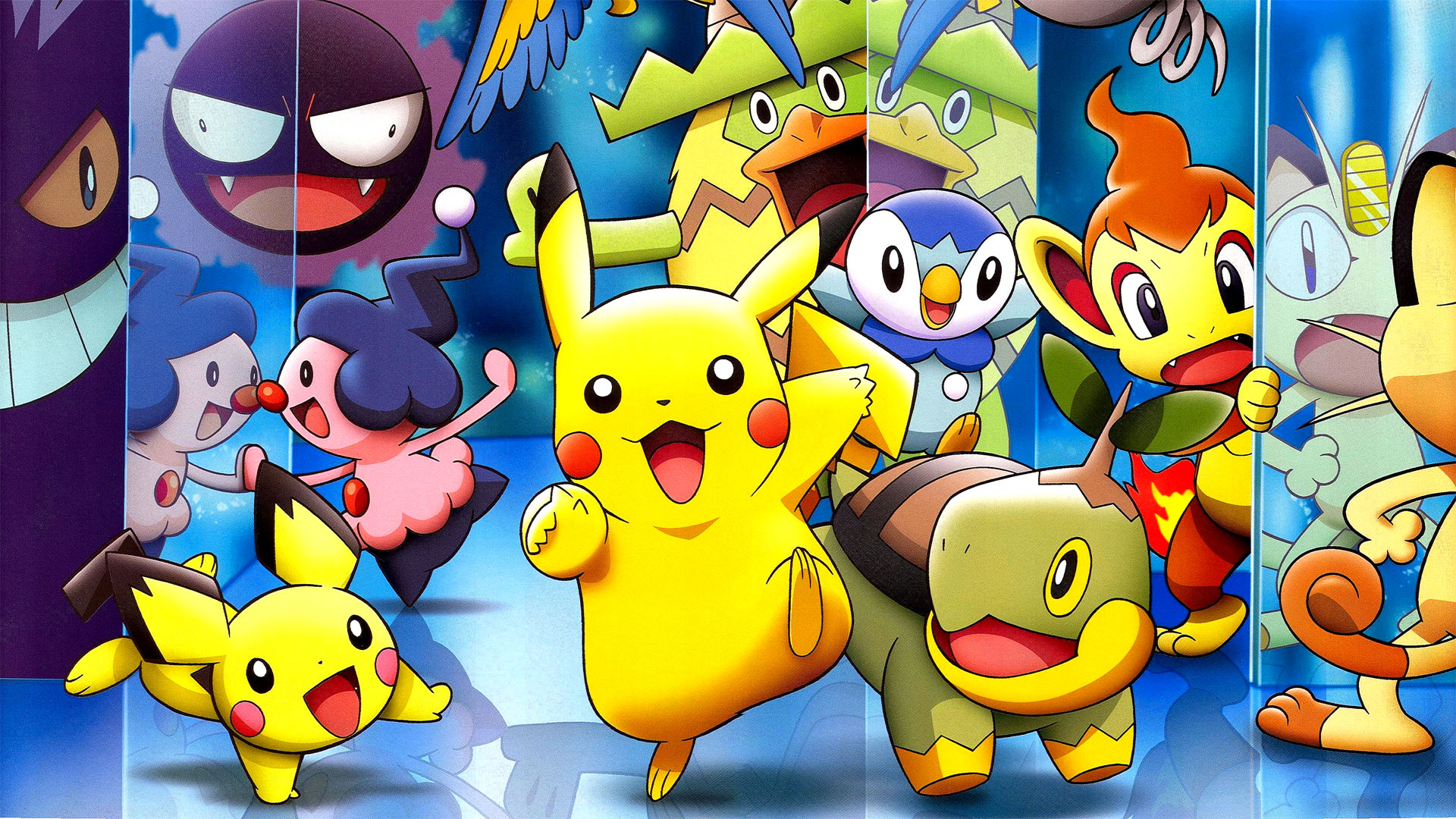 Both Tech and Civics Tree quotes will be narrated by Ned Stark himself.

Pokemon GO’s infamous update arguably did more harm than good. Not only did the update destroy the functionality of the Nearby Pokemon feature (removing the three-step indicator), it also made Pokemon infinitely more difficult to catch. Because of this, it’s not hard to sympathize with players who are upset that rather than delivering additional content, Niantic instead took quite a bit away.

Below, we compiled five must-have features that Niantic should add to Pokemon GO to make players happy again. Let us know if you agree!

Back in the 90s, the days of linking two Game Boys together to trade Pokemon (or battle), was the definition of cool. This addition to Pokemon GO would require quite a bit of balance to ensure players use it for good, rather than evil. For example, Niantic wouldn’t want to give players the ability to transfer goods between two accounts in order to accrue extra inventory, or simply to install more than one Pokemon in a gym.

Nevertheless, it would be a great way for you to hand over extra Pidgeys if your friend needed a few more candies to evolve their Pidgeotto. In exchange, your friend could offer up Pokemon of his or her own, or even items in their inventory. Need a few potions before that gym battle? Why not trade something with a friend?

The addition of a trading system is tricky, due to how much work Niantic would have to put in to make it fair for everyone. But if they managed to perfect the system, it would definitely be a handy way to free up inventory space without having to delete and waste items, and to expand your Pokedex by bartering Pokemon with friends.