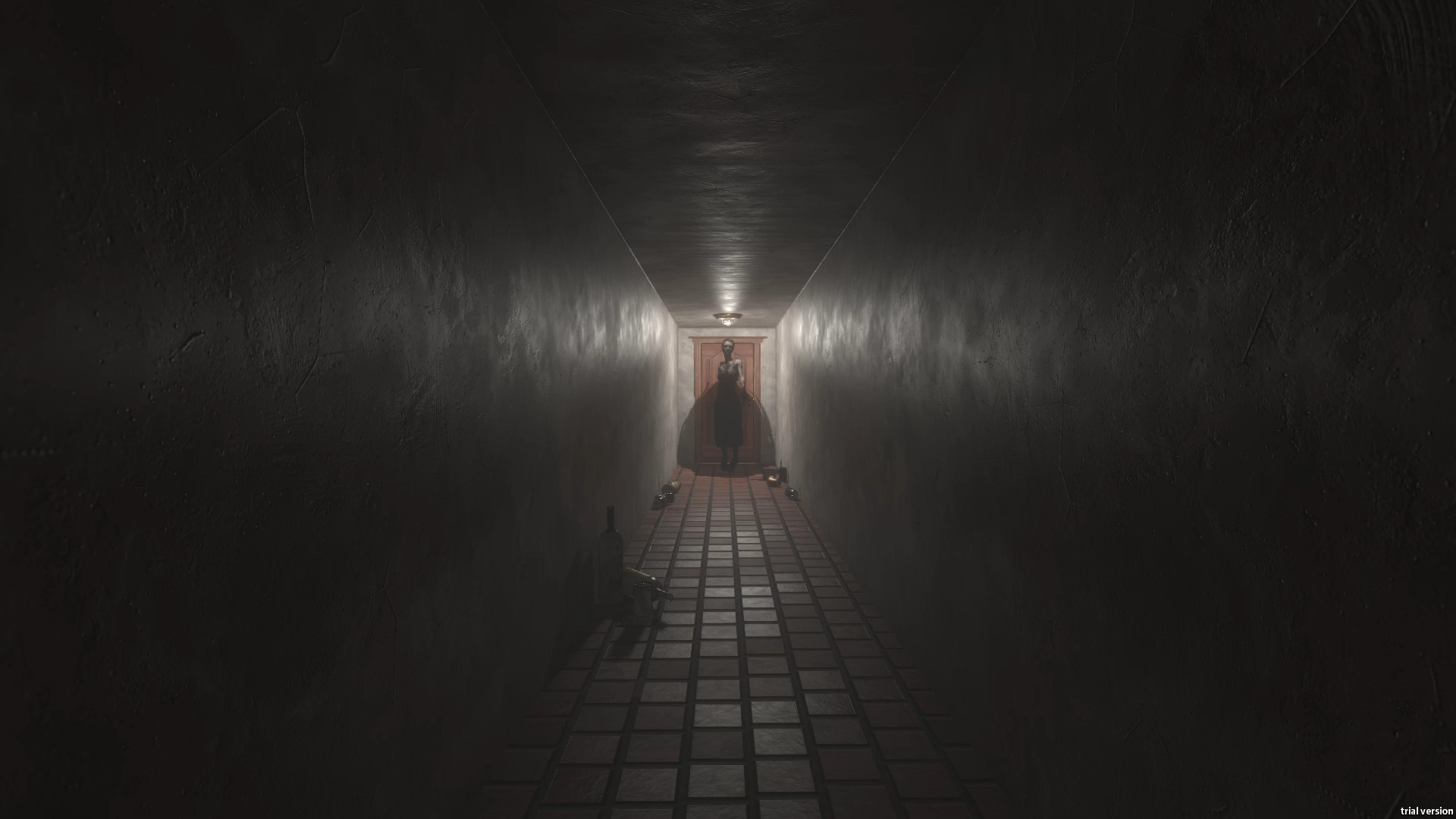 Fans were devastated when P.T., a critically acclaimed teaser directed by Hideo Kojima and Guillermo Del Toro, was removed from the PlayStation Network following the abrupt cancellation of Silent Hills. P.T. was well-received by the industry, earning many compliments on its storytelling, atmosphere, and overall creative vision.

It has since then inspired many developers within the gaming community to create their own horrific renditions and Eleanor’s Stairway is one of them. Eleanor’s Stairway is a demo developed by Renato Aruffo that takes inspiration from P.T. and the famous Beatles song, Eleanor Rigby. Initially, it was a small school project for Aruffo that transformed into a playable teaser and now, a game all on its own.

Renato’s teaser was so well-liked by the gaming community that it was greenlit on Steam thus motivating him to complete it. The demo is about three minutes in duration, but it’s long enough to witness the great potential of Eleanor’s Stairway. The game utilizes a combination of stunning visuals, authentic sounds, and spine-tingling events to create a truly engaging experience.

The level of detail and attention spent on creating an atmosphere that propels you while simultaneously gripping you with fear is impressive, making it easy to see why horror game fans from all over anticipate its completion. It begins with fairly simple exploration. Tension builds with every pass through the door at the end of the hallway which promptly sends you back to the start of the stairwell (sound familiar?).

It doesn’t take long for Eleanor to make her appearance and gameplay a turn from thrilling to absolutely terrifying. Her appearance resembles that of Lisa from P.T. except Eleanor’s presence is a bit more aggressive. We strongly advise you to run. Eleanor’s Stairway is currently in Early Access with a release date that is still yet to be determined.

For more deliciously terrifying indie horror game coverage from Indie Obscura read up on the reasoning behind the Outlast 2 delay, our preview of Norwegian folk tale inspired Through The Woods, and take a bath in buckets of blood with our Viscera Cleanup Detail review.