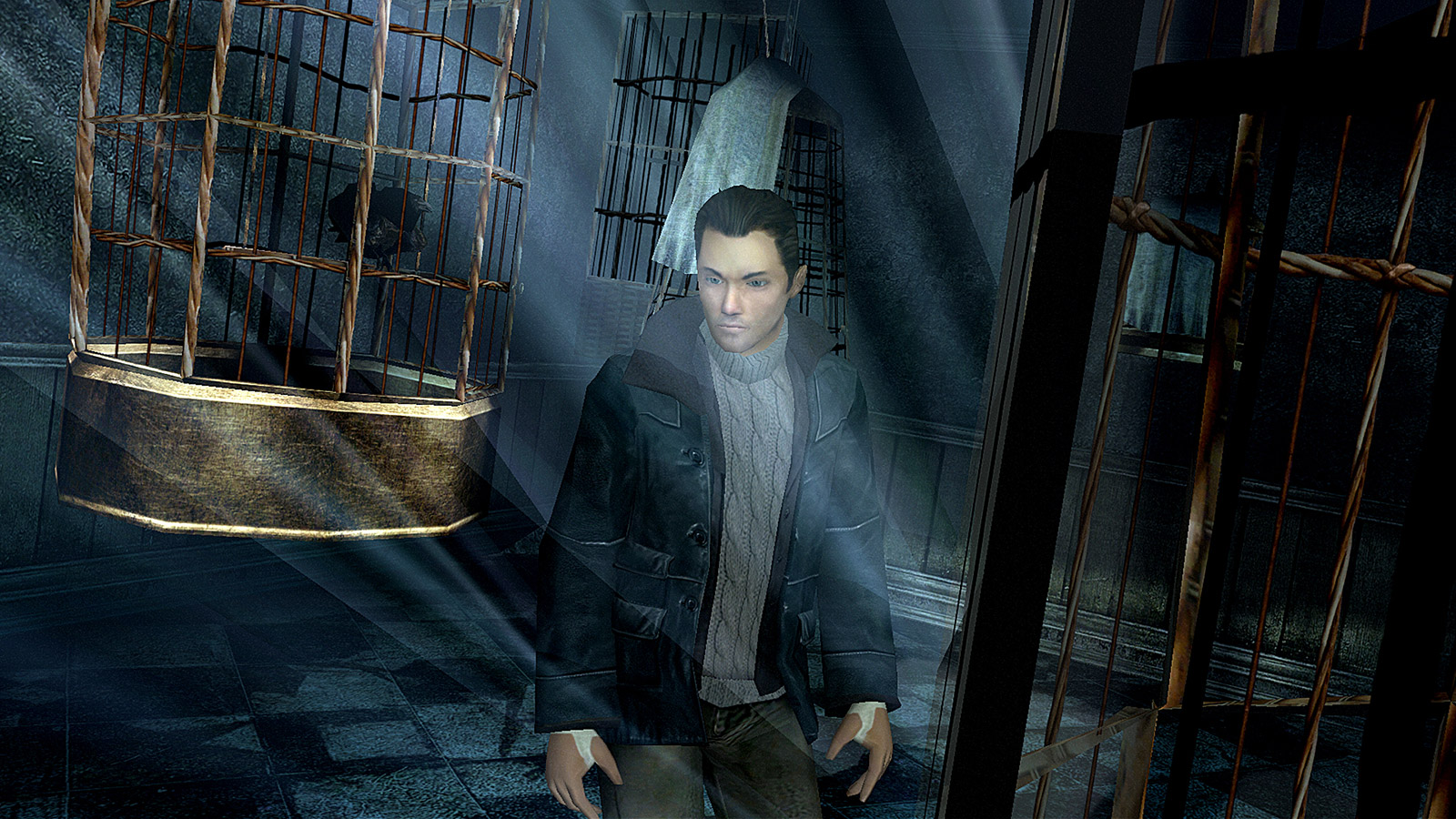 Developer Quantic Dream is bringing its 2005 PlayStation 2 title Indigo Prophecy (also known as Fahrenheit) to PlayStation 4, and fans of the strange yet endearing adventure game will be able to play it on their current Sony consoles starting next week. While this new port of Indigo Prophecy has been adapted for PlayStation 4, it is not a remaster, something which may affect your enjoyment depending on where you stand on the graphics vs. nostalgia debate.

However, the PlayStation 4 version of Indigo Prophecy does include a set of brand new original Trophies (the Trophy system didn’t exist back when the PlayStation 2 was still relevant), so there’s actually some tangible reasons to revisit the game other than pure nostalgia. In a recent post on the PlayStation Blog which confirms Indigo Prophecy’s impending PS4 release, Quantic Dream’s Guillaume de Fondaumiere talked about the history of the cult classic title and how it helped to pave the way for more recent Quantic Dream titles such as the PlayStation 3 games Heavy Rain and Beyond: Two Souls (both of which have also been re-released for PlayStation 4).

If you’re at all interested in replaying Indigo Prophecy on PS4, the game will launch digitally via the PlayStation Store on Tuesday, August 9th. The game’s price has not yet been announced, but it shouldn’t be that expensive considering it’s a straight port and not a remaster.

For more on the latest Indie Obscura news, be sure to read about this month’s upcoming PS4 release of Playdead’s Inside, next month’s PS4/Vita release of Red Hook’s Darkest Dungeon, and Hello Games’ information regarding the PC system requirement for No Man’s Sky.