Both cross-buy and cross-play for PS4 and Vita will be supported for Darkest Dungeon. 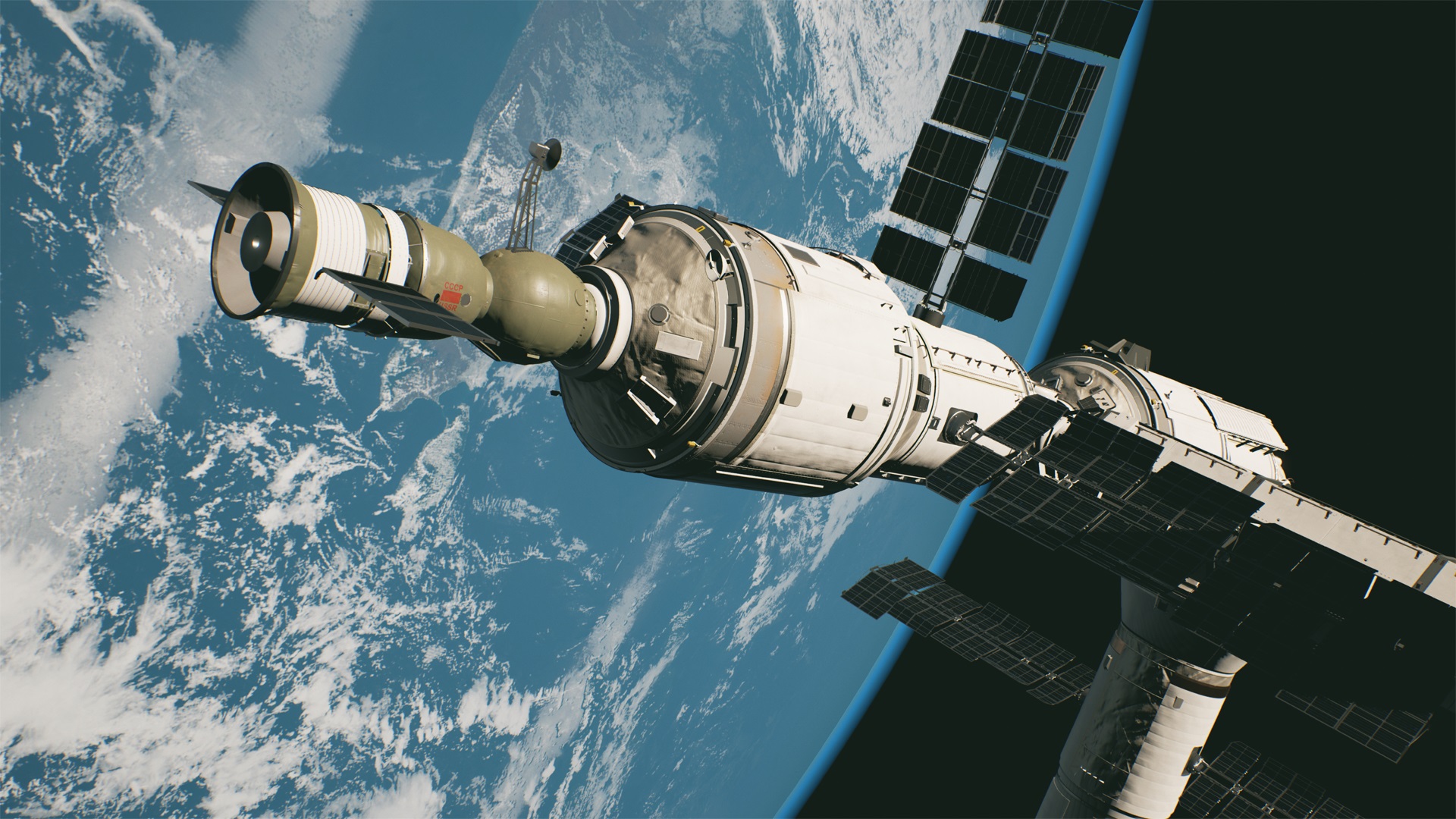 Gambitious Entertainment and indie company Pixel Spill are officially partnering to release Pixel Spill’s upcoming adventure game, Outreach. Pixel Spill, which is based out of London, was founded in 2014 with several indie devs working together to bring the upcoming historical fiction game to life.

Outreach is set in the 1980s near the end of the Cold War. Players will be sent out alone into Earth’s orbit to investigate the disappearance of a covert Soviet military space station crew. As players trying to unravel the various in-game mysteries, they’ll have to venture through the haunting corridors of an abandoned space station, all while attempting to master movement and coordination.

Because Outreach is set in space, players will be challenged to get used to the zero-gravity world around them both inside and outside the space station. For example, players can propel themselves off various surfaces, and can also latch onto handrails to prevent them from flying far out into space.

Outreach’s intriguing narrative masterfully blurs both real events, and fictional ones. The story itself was heavily inspired by the history (and conspiracy theories) from the Space Race that happened during the Cold War. Every detail in the game has been carefully recreated to mirror real-world designs. In addition, the game features the impressive voice casting of Adam Harrington who voiced Bigby Wolf in Telltale Games’ “The Wolf Among Us,” and Vine performer Matthew Post.

As of right now, Outreach is projected to release in 2017 for Windows PC and Mac. To keep up on all of the latest information, be sure to check out the official Outreach site, and visit the Outreach Steam page!

For more indie game news here at Indie Obscura, learn how PlayStation users will soon be able to get their hands on Darkest Dungeon, and will also have access to cross-play and cross-buy options! If you've been looking for legendary Pokemon in Pokemon GO, you may be out of luck as Niantic removed one legendary Pokemon from user accounts following a glitch. If you've been keeping up with Inside, you'll definitely want to hear the Playdead announcement regarding Inside, especially if you're a PlayStation 4 owner!