How you can play Quantic Dream’s cult classic from the comfort of your current-gen console. 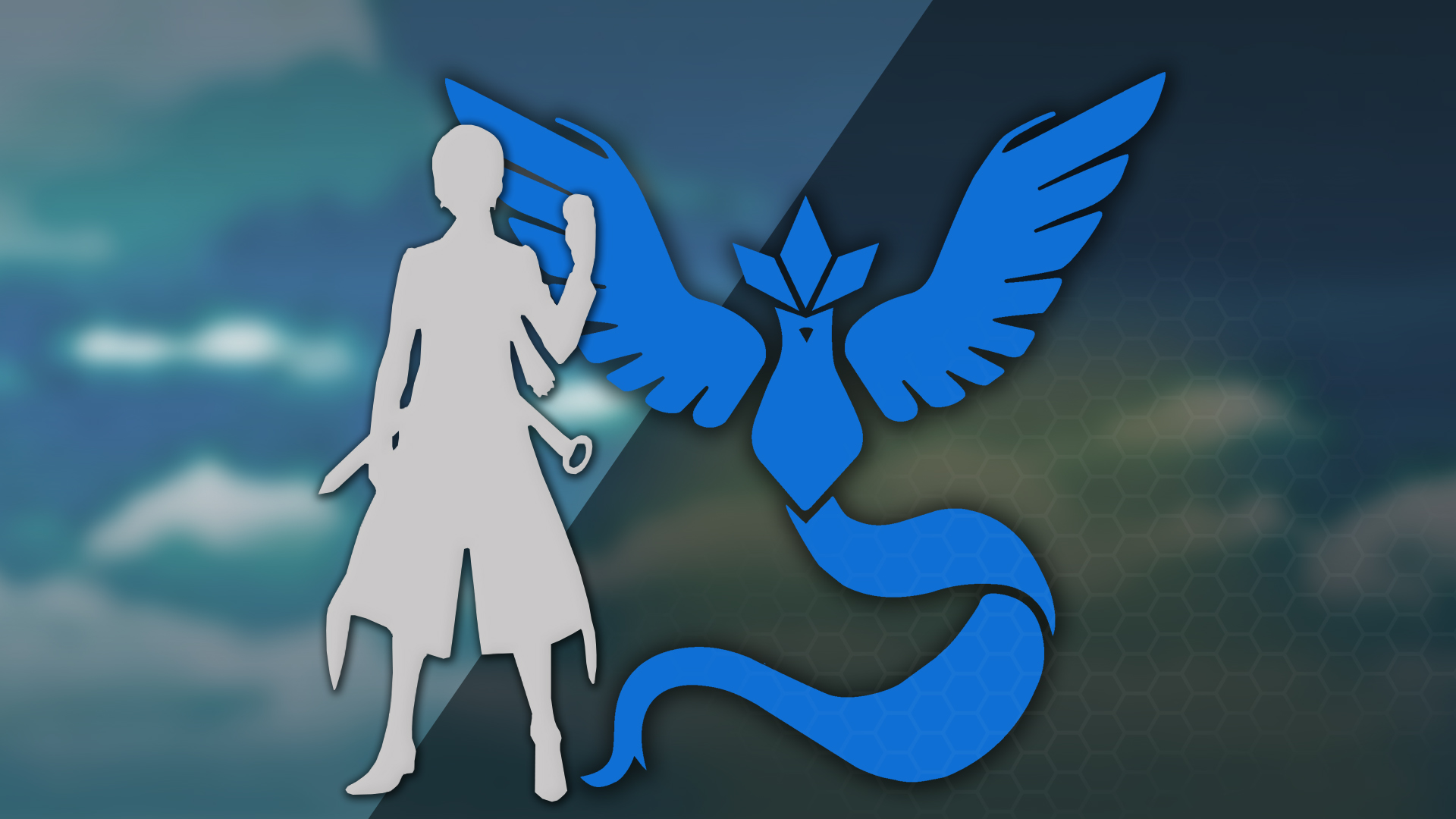 How you can play Quantic Dream’s cult classic from the comfort of your current-gen console.

Niantic is beginning to look more like Team Rocket every day. First, it was the Pokemon GO update that upset countless players, and now they’re making waves for something even more sinister. Apparently, a few fortunate gamers discovered the legendary bird, Articuno. This sparked quite a bit of outrage within the community, with some users accusing these people of hacking the game, and others saying that the ability to obtain legendary Pokemon ruins their rarity.

Of the several players who claimed to catch Articuno or mysteriously discovered the Pokemon in their accounst,  garnered quite a bit of attention. According to user, , she stated that after reporting an issue with her account to Niantic, they gave her an Articuno as an apology. She backed up her statement with a video stream, which showed Articuno in her list of Pokemon.

Other players claimed to discover the Pokemon in the wild, including one man from Ohio. Once the word spread that players could catch Articuno, the hunt was on… for a few brief moments, anyway. As it turns out, Articuno was apparently released early as a glitch. Niantic rectified this by removing Articuno from all player accounts.

Chris Kramer, VP of Niantic’s public relations had this to say on the matter: “We recently noticed that a few Legendary Pokémon got into a few accounts when they shouldn’t have. To preserve the game’s integrity and as a measure of fairness, we have rectified the situation and revoked the legendary Pokémon from the Trainers’ accounts.”

Articuno and other legendary birds like Zapdos and  will eventually debut in Pokemon GO, according to Niantic. However, this doesn’t offer much consolation to the players who had their beloved Articuno removed from their accounts. At least the infighting between players can die down, as the official statement seems to lean towards the Pokemon being obtained by accident, instead of cheating.

OK, so you can't find Articuno anymore, but you can still catch them all with our Pokemon Go tips.