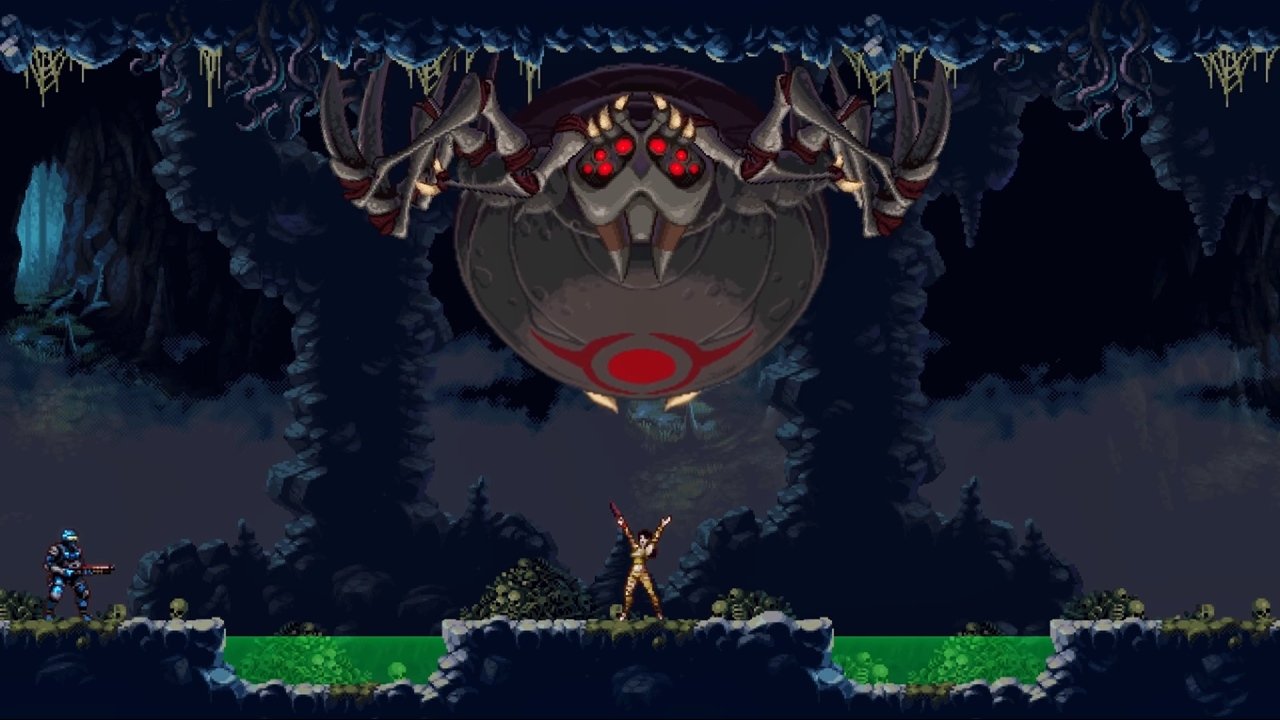 Universal’s decision to kick off their “Dark Cinematic Universe” with a reboot of a Brendan Fraser family comedy is not really the worst decision surrounding The Mummy’s 2017 rebirth. However that hasn’t stopped them going full hog and we’re now getting a tie-in video game which...looks a lot better than the film, that’s for sure.

Setting your standards low isn’t even necessary to enjoy how good this pixel demake platformer looks. Check out the gameplay below and we’ll drop some other promising factoids about this for you.

It’s being made by WayForward.

Shantae is a gem of a 2D platformer in the modern age.

That last one might be a good or a bad thing, depending on your personal tastes, but the game itself looks real smooth. So it’s probably worth keeping an eye out for when it arrives Soon™.