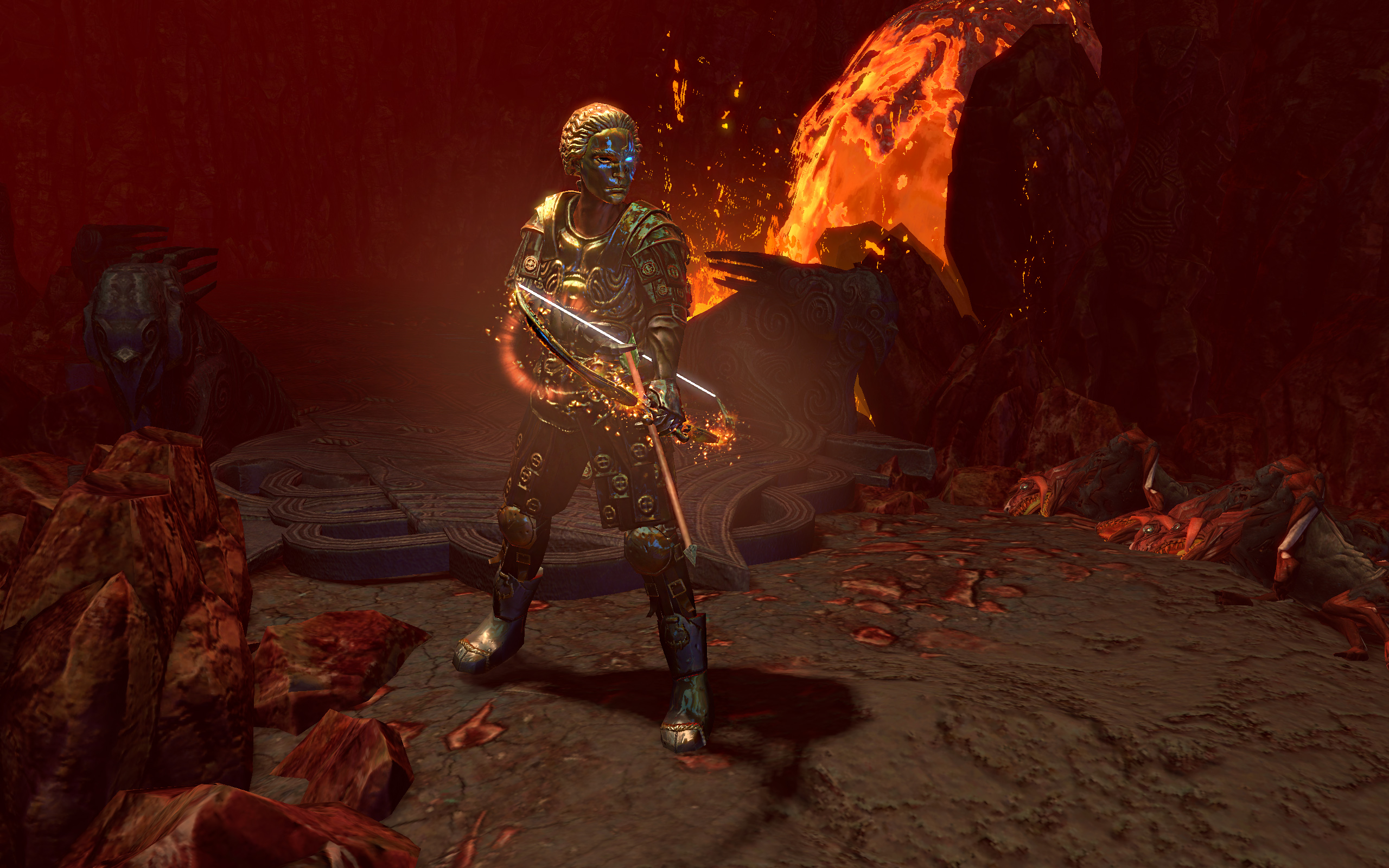 Grinding Gear Games’ action RPG, Path of Exile, may have a steep initial learning curve. However, once you move beyond the learning curve into the gameplay itself, you’ll see exactly why this free-to-play game is fantastic. Players will take control of one of six exiled characters (Duelist, Marauder, Ranger, Shadow, Templar, Witch) in a top-down setting, as they explore the harsh landscape battling monsters and fulfilling quests from NPCs, all while upgrading and building their character’s skill tree.

The skill tree in Path of Exile is absolutely massive, and can be a little overwhelming at first. Nevertheless, it is this degree of customization, character building, and focus on strategy in PoE’s gameplay that gives it such high replay value. In addition to the main game mode, Path of Exile offers a wide variety of leagues and special events for players to show off their in-game prowess. Suffice to say, once you play Path of Exile, it won’t be hard to see why it’s one of the best free-to-play games on Steam.