Says developers would be more open if it weren't for gaming culture. 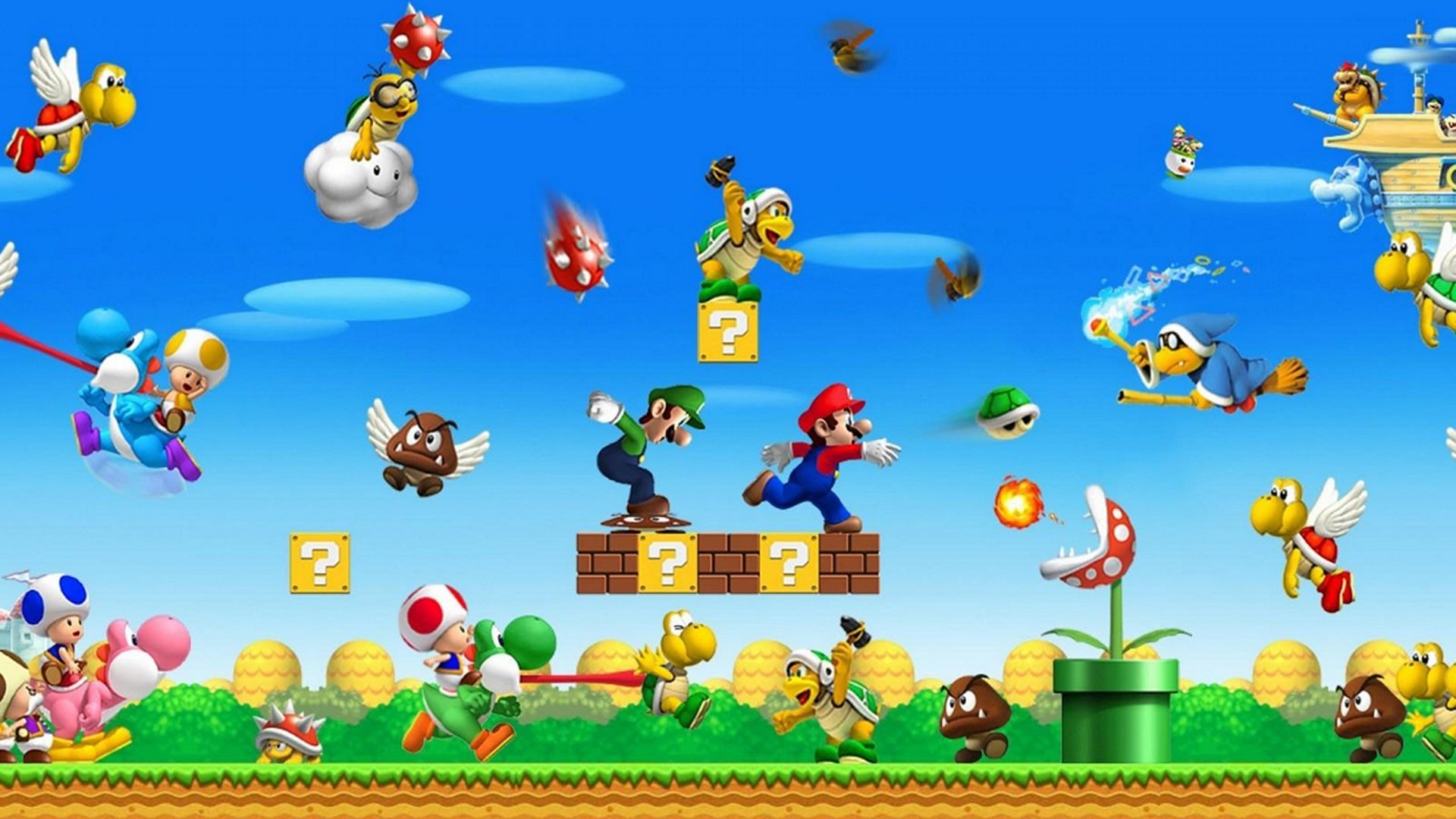 Divinity: Original Sin 2 - How to Fix the Angelic Statue in Stonegarden

Fix the statue in the graveyard in Divinity: Original Sin 2 for some quick loot.

The new world is unlocked after completing worlds one through six. Called World Star, it features nine new levels with unique enemies and mechanics. The update also includes a brand new mode, Remix 10. In this you'll play 10 short sections from the game's levels one after the other, giving you a remix of the original levels. With Remix 10 you'll be able to collect rainbow-coloured bonus medals and decorate your Mushroom Kingdom.

Additionally, the update will allow you to listen to your own music while playing, and Nintendo have even added headphones to the runners when you do. Super Mario Run will be half price from Sept 29 to celebrate the update.