Indie Horror Games That Will Really Freak You Out - Amnesia: The Dark Descent 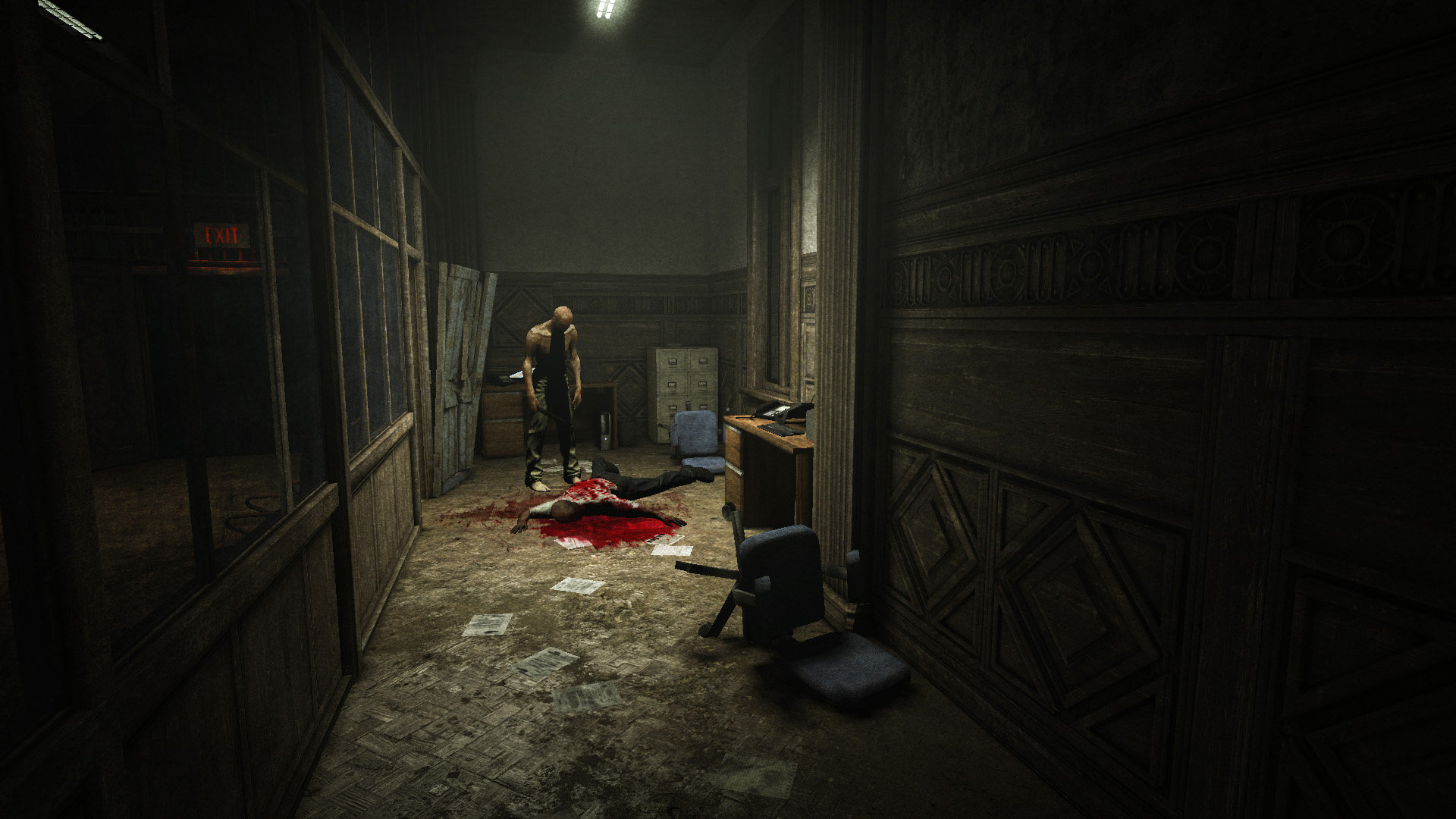 Indie Horror Games That Will Really Freak You Out - Outlast

Indie Horror Games That Will Really Freak You Out - Amnesia: The Dark Descent

In simple terms, Outlast is a game that makes you say “nope, nope, nope” before you ignore its presence in your Steam library. You play as Miles Upshur, a freelance reporter investigating the Mount Massive Asylum. Upon arrival to the asylum, Miles discovers that a slew of horrific experiments conducted on the residents. Unfortunately, Miles cannot simply walk out the door and leave, no matter how much he (and you as a player) may want to. Instead, he’s forced to dive deeper and deeper into the hostile asylum while attempting to avoid being noticed by the murderous residents who live there.

Outlast removes your ability to fight back, though you can always in a cramped locker as your would-be chainsaw murderer searches for you. The game is all about timing, as you’ll have to sneak past enemies and quickly run to avoid falling into their deadly hands. While Outlast may haunt your nightmares, it’s nevertheless an extremely fun horror game to play… with the lights on, of course.