We interview Ryan Juckett of Hypersect to learn more about his upcoming game, Inversus. 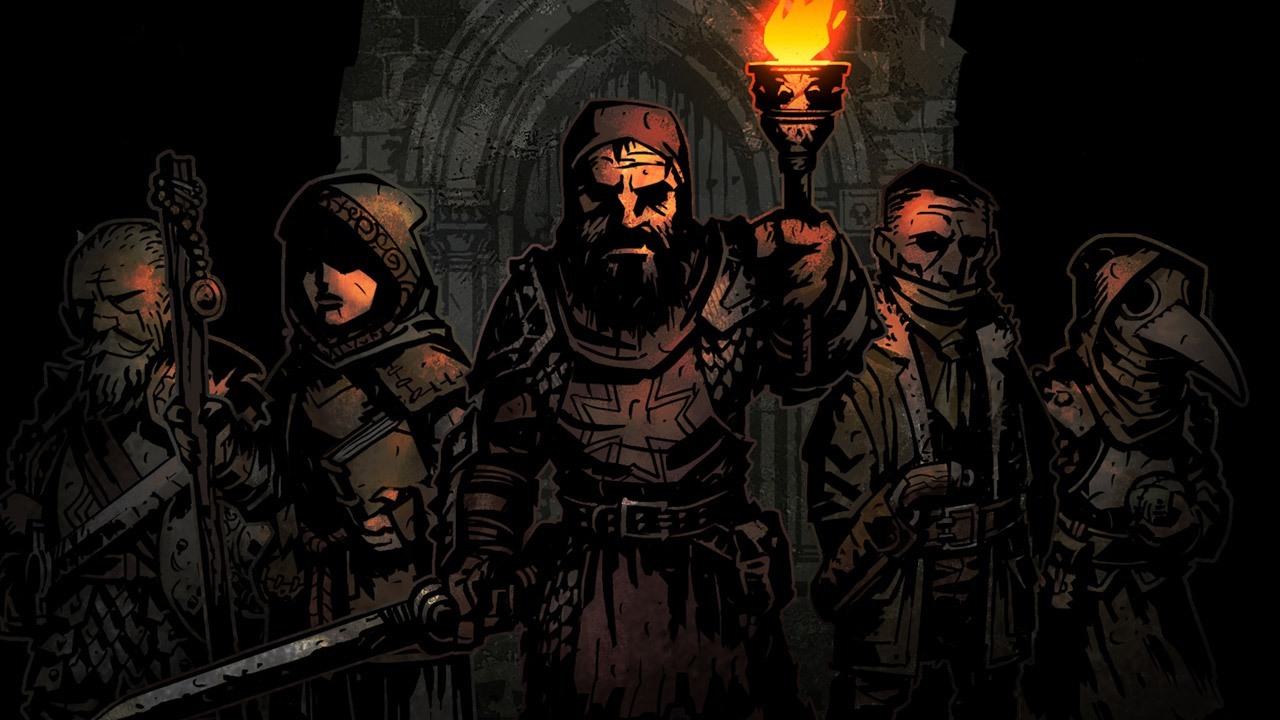 Developer Red Hook has announced the launch date for the PlayStation 4 and PlayStation Vita versions of its hit PC dungeon crawler roguelike Darkest Dungeon, confirming that fans will be able to test the limits of their sanity (or at least the limits of their characters’ sanity) starting next month. Both the PS4 and Vita versions of Darkest Dungeon will arrive on September 27th.

The game will cost $24.99 (with a 20 percent discount being applied for PlayStation Plus members) and it supports both cross-buy and cross-play, which means that buying the game for one platform will allow you to play on the other for free, and save files will sync across both platforms.

The PlayStation versions will also include all of the content which has been added to Darkest Dungeon since its PC launch earlier this year, content which ups the game’s total roster of recruitable hero classes to 15 and adds in over 40 different randomized town events which can either help or hinder your dungeon delving efforts.

While you wait for Darkest Dungeon’s PlayStation release, be sure to browse some of our other Indie Obscura news coverage, such as Playdead officially confirming Inside's release to PlayStation 4 later this month (http://indieobscura.com/article/142/inside-ps4- release- confirmed), Hello Games’ recent sharing of the PC requirements for No Man's for No Man’s Sky, and the new Abzu music trailer which shows how the game’s music was created.