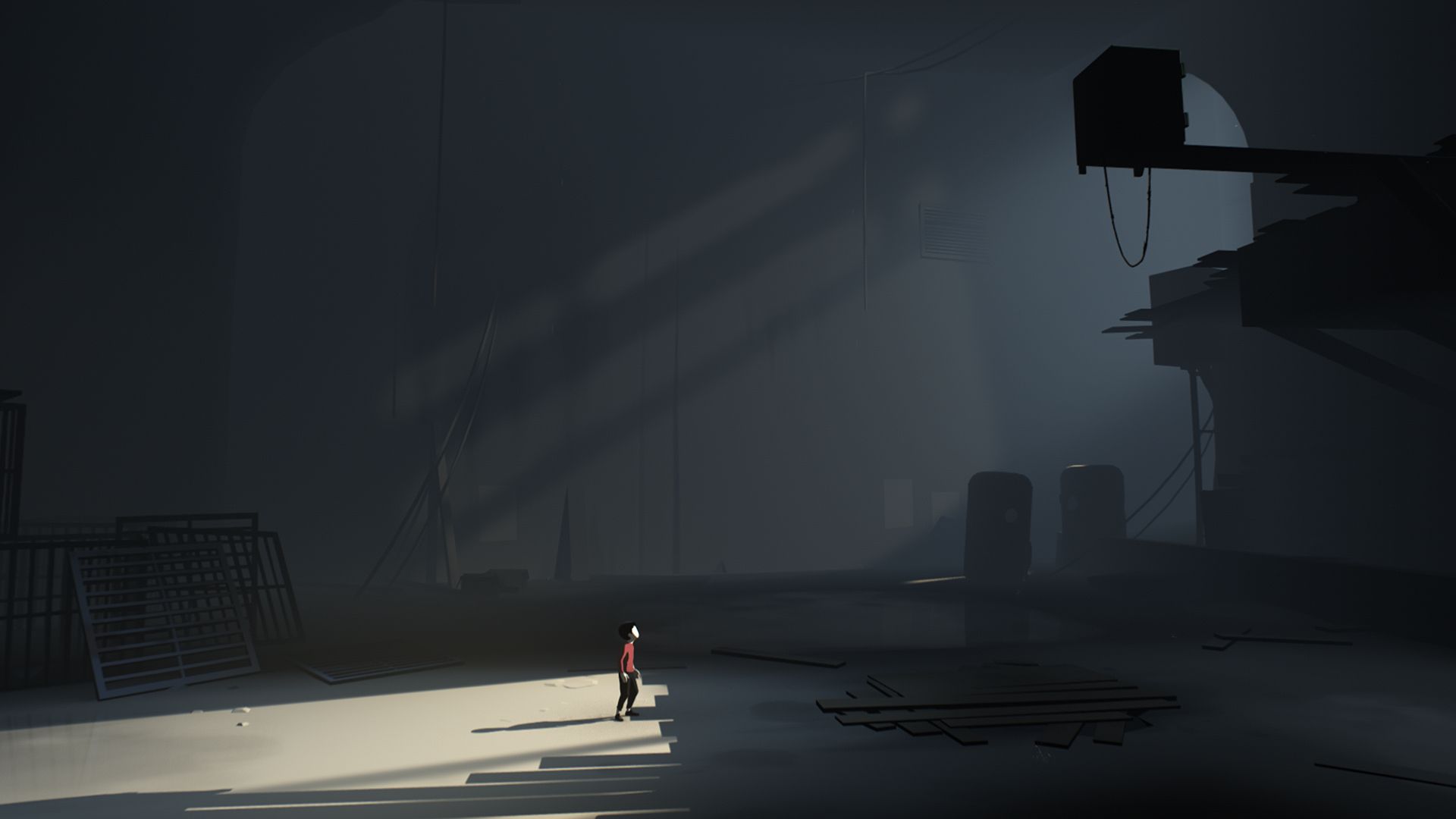 Playdead Makes The Announcement We've All Been Waiting For

After rumors began cropping up in response to a leaked list of PS4 trophies, Playdead confirmed via a new trailer that its critically acclaimed platformer Inside will be coming to the PlayStation 4 later this month. The minute-long trailer shows a serene yet ominous sequence of in-game footage along with pull-quotes displaying just how many different publications have already lavished praise on Inside.

Near the end of the trailer, a large text announcement confirms that Inside will arrive on PlayStation 4 starting on August 23rd. The trailer arrives after a series of PS4 Trophies for Inside were recently leaked, Trophies that synced up with the Achievements Inside players can already earn in the game’s PC and Xbox One versions. It doesn’t appear that the PlayStation 4 version of Inside has any extra features or content not already part of the base experience that launched on Xbox One and PC earlier this year.

For more on the latest Indie Obscura news coverage, be sure to read about Telltale Games' new Crowd Play multiplayer feature which will be included in all Telltale releases from this point forward. If you were enchanted by the music of Abzu, learn more about how it was created in Abzu's new music trailer. If you can't wait a moment longer to explore Wellington Wells, you'll be glad to hear that We Happy Few is now in Early Access.