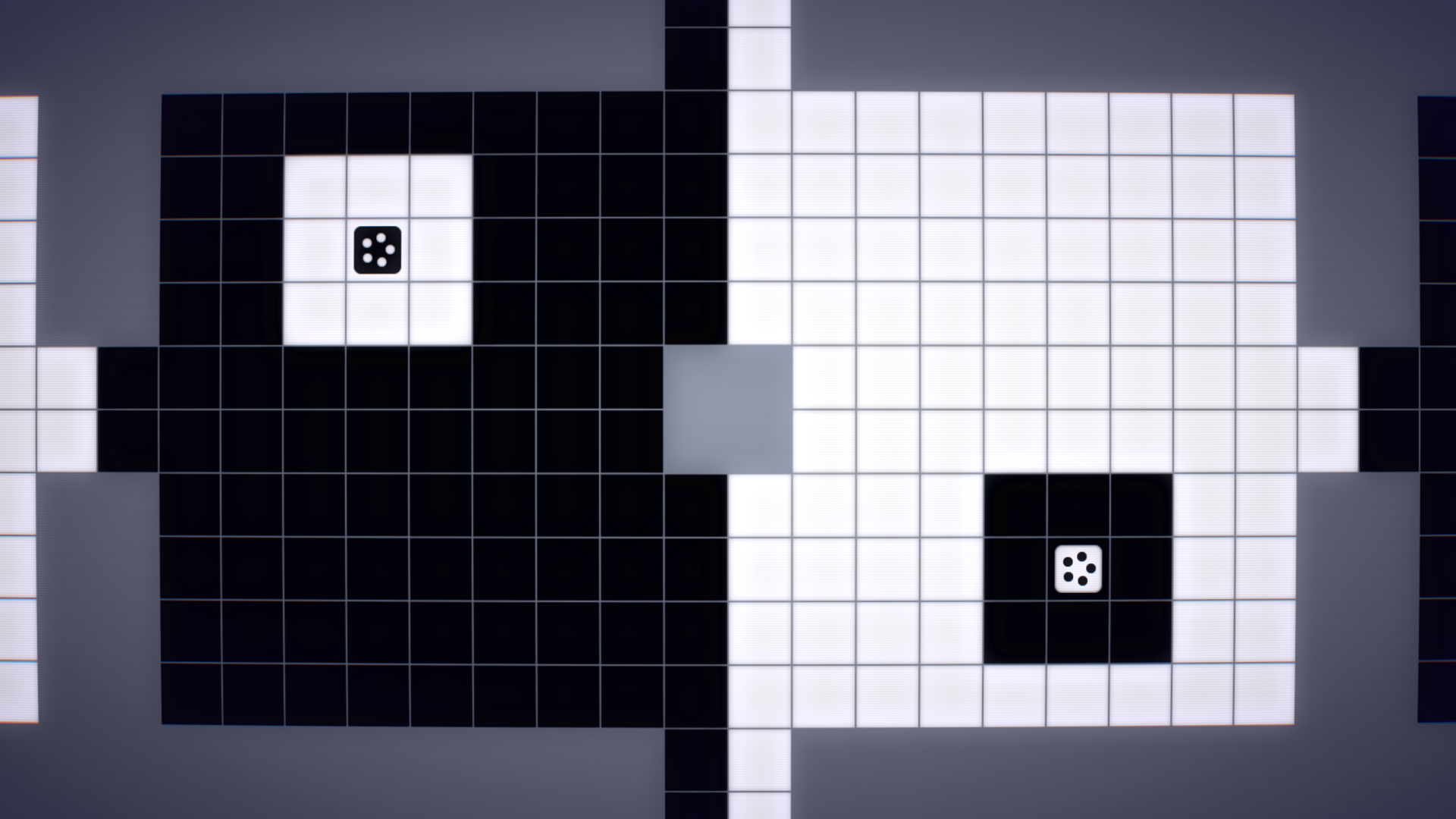 For this week's Indie Spotlight, Indie Obscura's Justin Burnham sat down with Ryan Juckett of  to discuss the addicting multiplayer title, INVERSUS. is a one-man and the product of developer Ryan Juckett. The studio's upcoming indie strategy game, INVERSUS, officially releases this month. If you are curious to learn more about the studio, and the development process behind the game, read on!

How did come to be?

" came to be as a necessary step towards getting INVERSUS out into the world. For a long time, INVERSUS was just a little toy project that I’d play with friends now and again. In spring 2015, I showed the game (which didn’t even have a proper name yet) at a small local game convention and people loved it. It even made it onto Ars Technica! That was when I decided I should figure out the whole business thing and turn my little pet project into a real boy."

Where did the idea of INVERSUS come from?

"INVERSUS started out as a potential concept for a local game jam in 2013. The jam was focused around 1v1 competitive games. I ended up not actually pursuing the concept for the jam, but it kept kicking around in my head and I prototyped it later that year."

Can you tell us more about INVERSUS?

"INVERSUS explores the concept of fighting with . You move on a board of black and white tiles – sort of like a chess board – except on this board one player moves on white and one player moves on black. If you try to move onto the opposite color, you just slam into a wall. My walls are your paths and your walls are my paths. The action kicks in when you start shooting. Bullets smash through the tiles and open paths for you while blocking off your opponent. The goal is to shoot each other in this ever-shifting play space."

What are some of the highlighted features of INVERSUS?

"I’ve described how the game works in its simplest 1v1 case, but it also runs in 2v2 and has a separate single-player or two-player co-op arcade mode that plays like a strategic Geometry Wars. This can all be played on the couch or over the internet."

In what ways is INVERSUS different from other titles within the genre?

"There isn’t really anything else doing negative-space combat. It challenges you to think in a manner you haven’t done before. As a result, you have this truly novel fast-paced yet strategy heavy experience."

When do you hope to release INVERSUS and on what platforms?

"INVERSUS is releasing on August 16th for PlayStation 4 and Windows on Steam."

"Once INVERSUS is out, I look forward to engaging with the community and prioritizing the next steps for supporting the game."

For more interesting developer interviews here at Indie Obscura, be sure to check out our previous Indie Obscura spotlight where we interview Kent Hudson of Games. At E3 2016, we had the opportunity to talk to a lot of developers about their upcoming projects including Evodant Interactive about their Toska Engine and its application in Gyre: Maelstrom. We also had the pleasure of spending quite a bit of time with the guys over at Gambitious, and interviewed Gambitious founders Mike Wilson and Harry Miller about their philosophy!