Abzu Review - It's A Whale Of A Tale 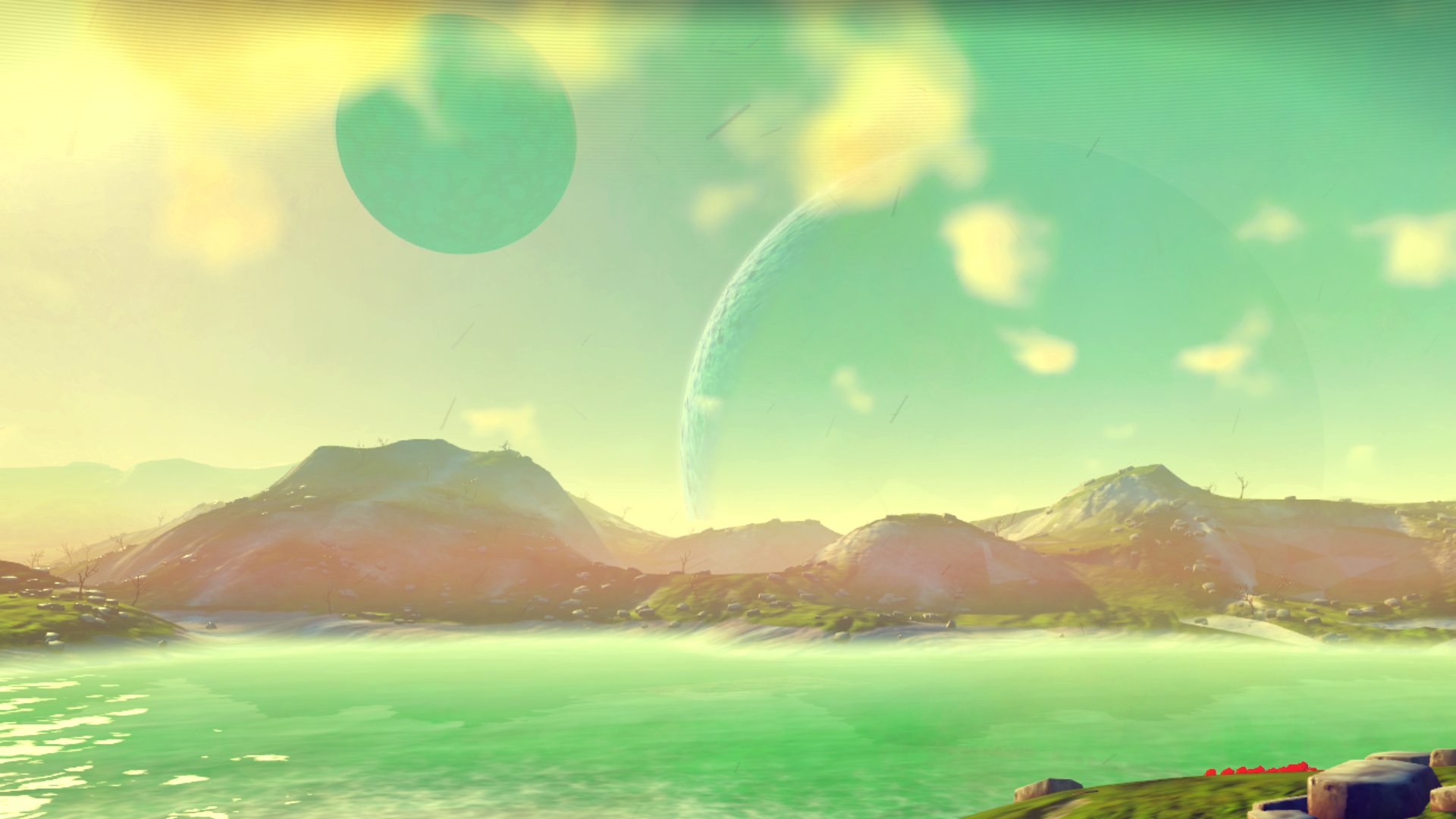 Does Your PC Have What It Takes To Run No Man's Sky?

Playdead Makes The Announcement We've All Been Waiting For

Playdead announces that Inside will soon be available on the PlayStation 4.

Wondering if your gaming rig meets the minimum system requirements for No Man’s Sky on PC? Chances are if you keep it reasonably up to date with the demands of today’s PC games, you’re fine. No Man’s Sky has surprisingly mild minimum system requirements, including reportedly only taking up 6GB of space, even though you’re going to want to leave a bit of wiggle room. If there is one spot of concern for gamers, however, it might be the required amount of memory, but even that shouldn’t be too bad.

If you’re a regular PC gamer, we’re betting that your system can handle that without too much trouble. Most PC gaming rigs are equipped with at least 8GB of RAM, with 16GB and 32GB becoming more and more common all the time. The processor and operating system shouldn’t be much trouble either, and most regular PC gamers would be using a graphics card much more capable than a GTX 480. Should you be determined to play on PC and your system is lacking in any of these areas, you’ve got a few extra days until the No Man’s Sky PC release on August 12th, or you can play on the PS4 on August 9th. No Man’s Sky has seen its fair share or controversy leading up to its release, but there is plenty of reason to be optimistic that it will deliver on its hype.

If you’d like to keep yourself up-to-date, you can watch one of the promotional trailers released for the game including how to survive in the No Man Sky combat trailer, and the cool landscapes you'll get to explore in the No Man's Sky exploration trailer. If you're looking for insight a little quicker, check out how one guy got his hands on an early copy and leaked details about No Man's Sky about No Man's Sky.