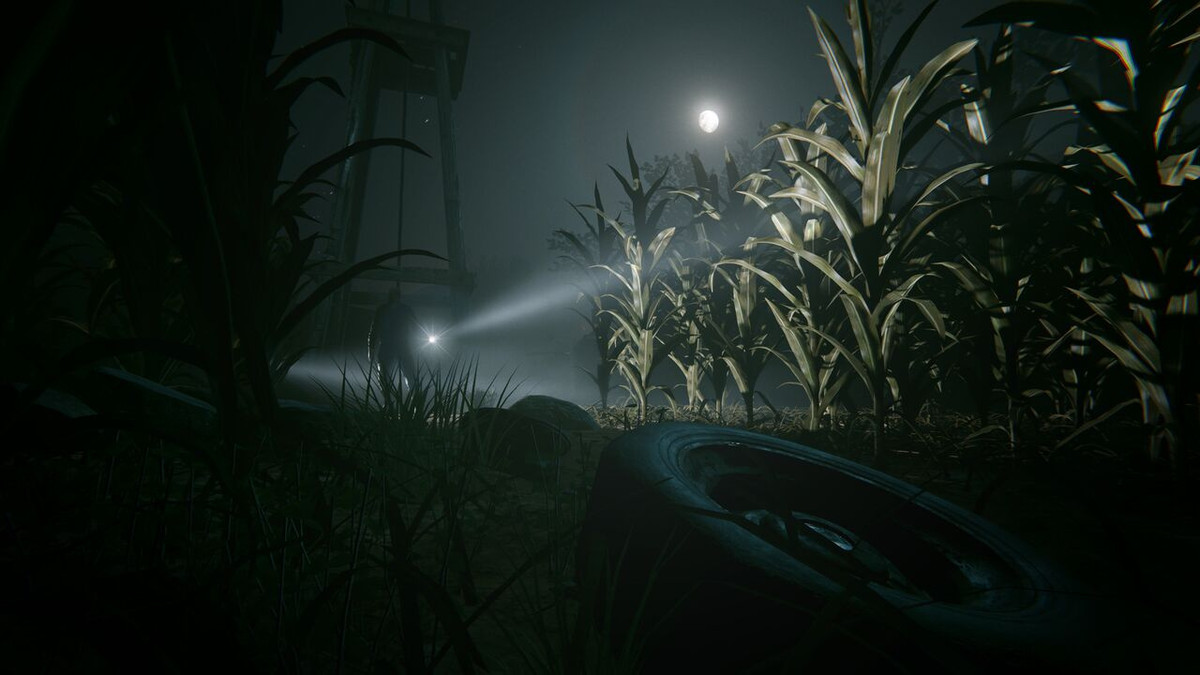 Outlast 2 Delayed So It Can Get The Old Spit Shine

Horror fans are going to have to wait a little while longer to play Red Barrel Games’ upcoming sequel Outlast 2 since the developer has now confirmed it is delaying the game’s release into 2017. Red Barrel announced the delay via the official Outlast Facebook page, saying that it was a difficult decision, but one which it felt was necessary in order to fully realize the vision it has for the sequel. Outlast 2 was originally supposed to launch sometime during the fall of 2016, but it will now arrive sometime in the first quarter of 2017.

Serving as a pseudo-sequel to 2013’s Outlast, Outlast 2 is set in the same universe as its predecessor but it trades out the first game’s more claustrophobic asylum setting for a creepy farm located in rural Arizona. The player controls a journalist who ventures to Arizona along with his wife to investigate a murder, but when the couple’s helicopter crashes and the player’s character wakes up to find their wife missing, the player must explore the farm and its hidden secrets while trying to find their wife, solve the mystery behind the murder, and avoid being killed by crazed farmers and other threats. When Outlast 2 does finally launch, it will be available on Xbox One, PlayStation 4, and PC.

For more on the latest Indie Obscura news, be sure to read about We Happy Few’s transition into Early Access, the upcoming Life is Strange TV series, and the new Abzu trailer which shows how the game’s music was created.