How to expand your indie game library without emptying your wallet. 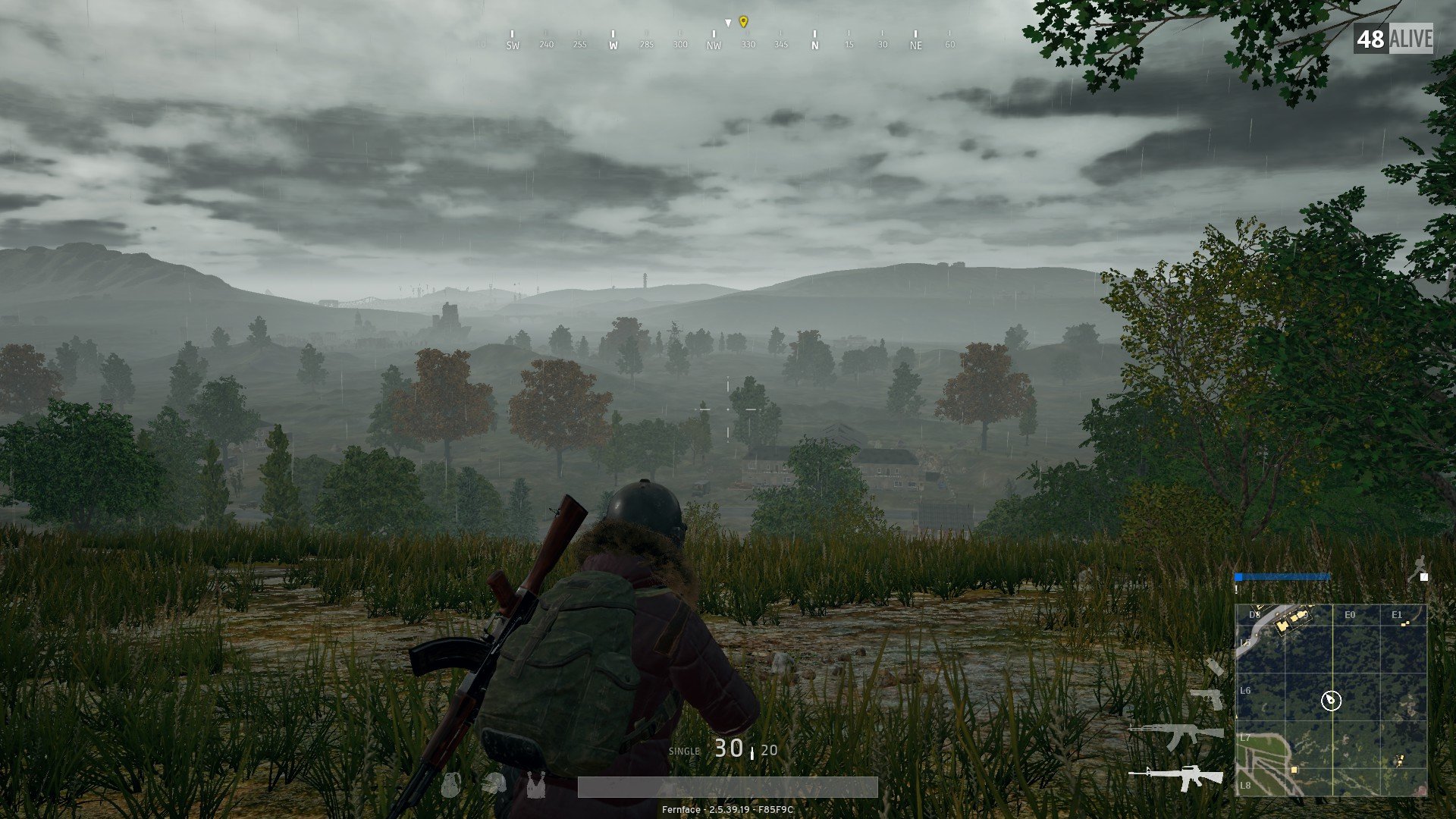 An experienced game designer has spoken out against the toxicity of gaming culture, saying that game devs would be more open if the community weren't so toxic in response.

The other day a friend commented to me "I wish game developers were more candid about development." He was surprised when I said we are.

Charles Randall has worked at companies such as Bioware and Ubisoft, and was speaking out against the anger and hatred developers receive whenever they talk openly about design.

Any dev who talks candidly about the difficulty of something like that just triggers a wave of people questioning their entire resumé.

So while I'd talk candidly about certain big topics right now -- I know doing so would lead to another wave of assholes throwing shit at me.

He goes on to stress how much developers love to talk about development, but many are hesitant to do so based on the backlash and fears that they will be singled out by communities. Hateful words from other places or figures with audiences can easily lead to harrassment.

And I shit you not, this kid (somewhere between 13-16 I'd guess) starts talking about how bad devs are because of a youtuber he watches.

The full thread is eye-opening and well worth taking the time to read. The post has led to a number of other developers speaking out, be it on twitter or in response to a Reddit thread, which sadly also received a number of abusive messages that received moderation. It's important to remember that game design is no easy thing, and there are always real people behind the projects we love or hate. We love to hear from developers on the mechanics of game design and secret tricks they implement, so we hope the culture around gaming improves to a point where this becomes more possible.