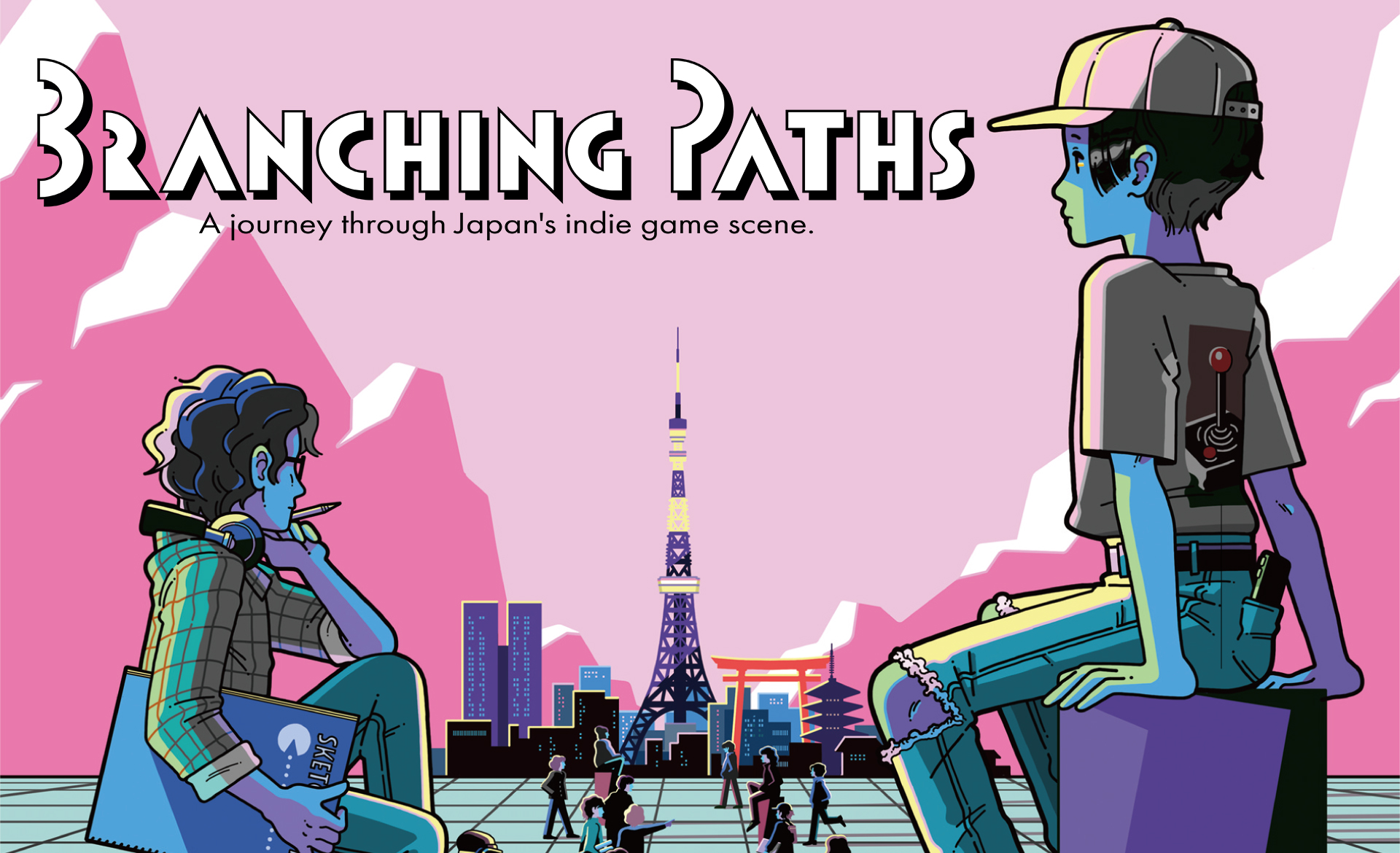 An up and coming documentary about indie games in Japan may just change the way westerners perceive indie games forever. The documentary is called Branching Paths: A Journey Through Japan’s Indie Game Scene, and it’s a movie that documents how the west has influenced independent creators from Japan in the last few years.

Director Anne Ferrero wants to make it clear that in Japan, "indie" is a term that takes on a whole new meaning. It’s a word that is typically used to refer to small-time developers that aim to make it big. Up until recently, Japanese independent creators were solely referred to as “doujin”. Doujin people that create art that centers around things that they love and often obtain their notoriety through those niche communities. ZUN, a well known and successful doujin, sums up the potential crossroads that Branching Paths confronts.

“It’s become less and less about making only what you love and enjoying the process. People want to succeed. They want to hit it big. In that way, I think doujin are turning into indies.”

Branching Paths is a documentary that tackles this cultural shift towards indie games in Japan and the many struggles they face. For more information, visit the official site for Branching Paths, and if you're interested in watching the documentary it is currently available on Steam.

For more Indie Obscura news, be sure to read about the negative response to Pokemon Go's newest update, our take on the fan who leaked never before seen  Man's Sky details, and how list of game trophies have alluded to the possibility of Playdead's Inside coming to PlayStation 4!