Will there be a rise of the indie game scene and a fall of the doujin in Japan? 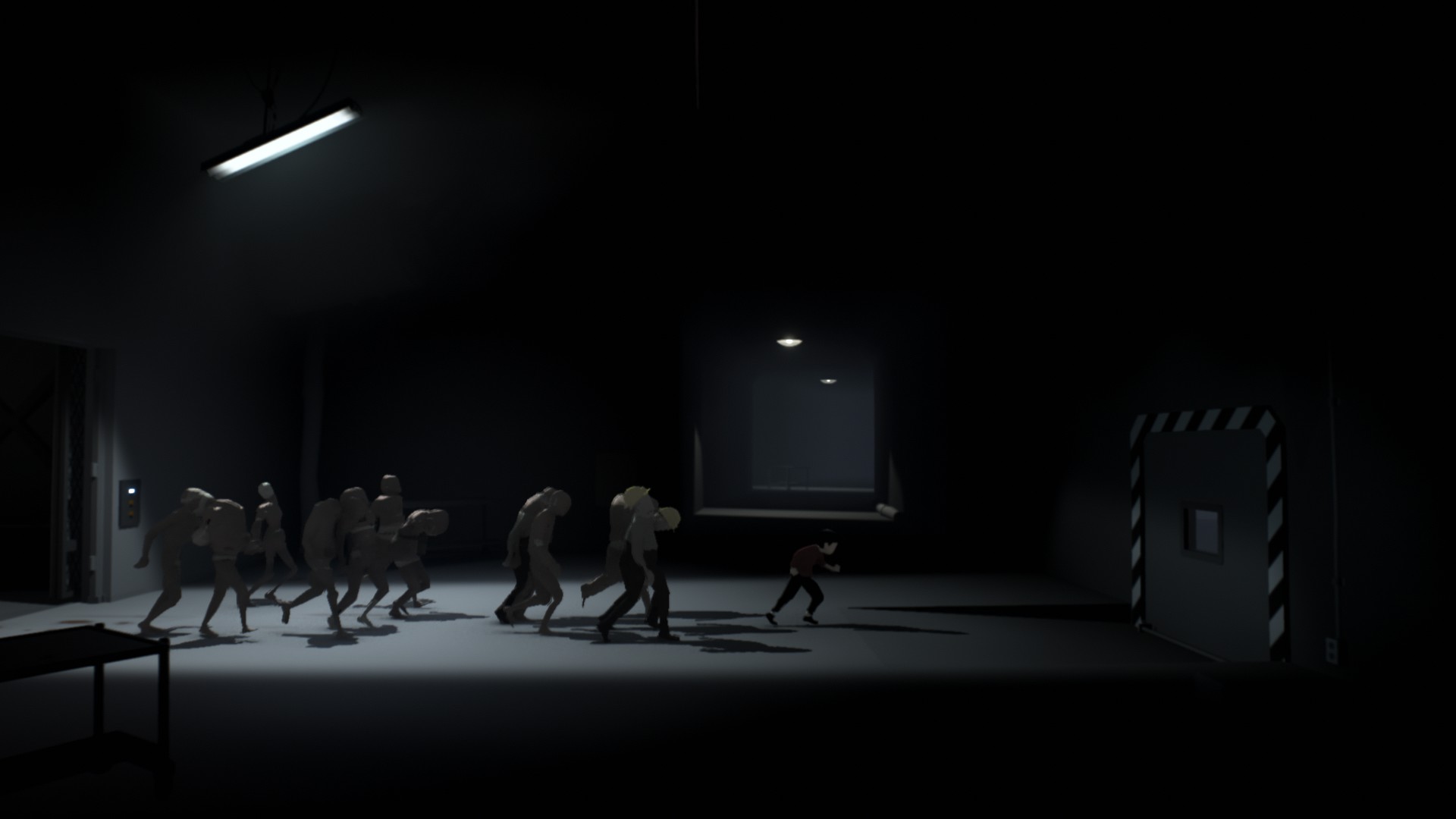 Playdead's Inside Could Be Coming To PlayStation 4

Outlast 2 Delayed So It Can Get The Old Spit Shine

Outlast 2 has been delayed to give the game a bit more polish.

Inside, the dark yet fun indie platformer from Limbo creator is currently only available on PC and Xbox One. However, it would seem the period of timed Microsoft exclusivity will soon be coming to an end if a recently spotted list of PlayStation 4 Trophies is to be believed. A new series of Trophies for a PlayStation 4 version of Inside was recently spotted by Exophase.

The Trophies match up with the Achievements that are already earnable in the Steam PC and Xbox One versions of the game, and Exophase has correctly predicted the previous games thanks to other PS4 Trophy lists it has found, so it seems safe to assume that the new Inside Trophies are legitimate. Despite this, fans shouldn’t get their hopes up too high until official word is given from either Playdead or Sony.

Back in early July, Playdead stated that it wants to get Inside into as many gamers’ hands as possible, but that it couldn’t speak about the possibility of future platform releases at that time. Limbo, Playdead’s 2010 platformer which, like Inside, also features a dark and oppressive theme, originally launched on Xbox 360 but was eventually ported over to PlayStation 3, PC, Mac, iOS, Android, and most recently, current-gen consoles (a Wii U version is also still in the works).

For more on the latest Indie Obscura news, be sure to read our coverage of the recent uproar surrounding Pokemon GO's newest update, the leaked details surrounding No Man's Sky including a new item called the Atlas Stone, and Abzu’s new musical trailer with Journey composer Austin Wintory at the helm.