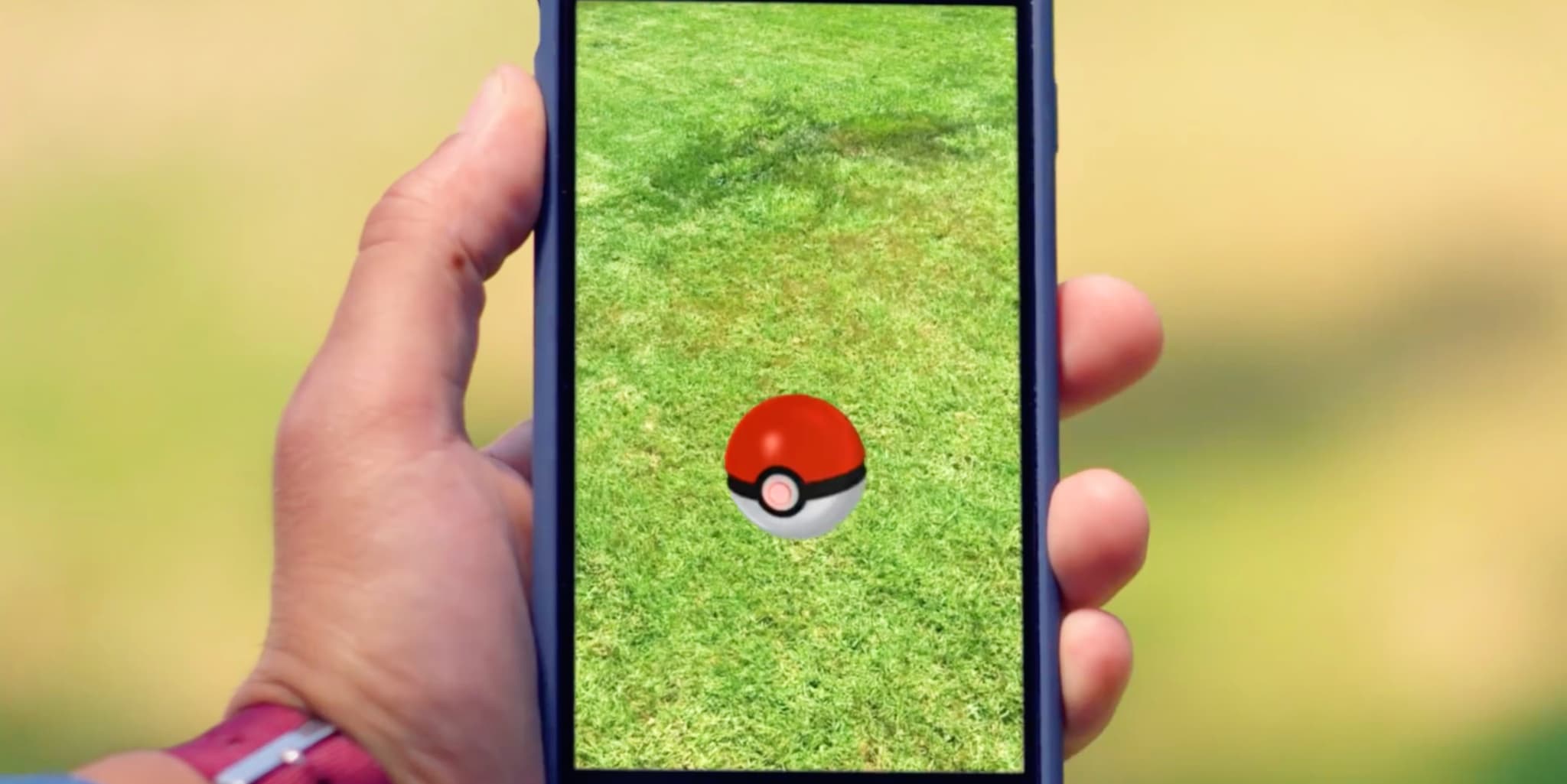 The Ultimate Pokemon Go Guide To Catch Them All

Will there be a rise of the indie game scene and a fall of the doujin in Japan?

The latest Pokemon GO update has undoubtedly upset many fans with the removal of features including the ability to track down Nearby Pokemon, and the increased difficulty in catching wild Pokemon. However, for those still heavily addicted to the popular mobile game, here are a few tips to help you get used to the latest version of Pokemon GO!

Pokemon GO users aren’t wrong to be angry at the removal of the Nearby Pokemon step indicator. Nevertheless, players likely had issues utilizing it before with that pesky three-step glitch which showed all Pokemon as three pawprints away, and the distance remaining at three pawprints no matter how close you were to a Pokemon.

In the latest update, Niantic removed these pawprints entirely, though it’s rumored this is only temporary until they can fix the issues with the system. Until then, finding Pokemon will be somewhat similar to how it was previously with the glitch, as the three Pokemon in the top row are closest to you while the Pokemon in the bottom row the farthest away.

Unfortunately, the biggest issue you will face is the inability to highlight the specific Pokemon you wish to track down. Why Niantic decided to remove that particular aspect of Nearby Pokemon alongside the step indicator is baffling. But hey, the blinking green indicator around the Nearby Pokemon button still works, and will flash green if you’re pointed in the direction of a Pokemon. Which Pokemon? Who knows. If you play Pokemon GO with a few friends, you can head off in different directions and let each other know if you’ve come across the Pokemon you’re looking for.

Alternatively, using Incense or a Lure Module will up your chances of bringing a Pokemon closer to your location. Certain Pokemon will frequently spawn by locations related to their type, such as water Pokemon (Magikarp and Golduck) spawning by watery areas like rivers and lakes, while Pokemon like Ghastly mostly at night. Rare Pokemon to be much harder to pinpoint, as they spawn and despawn at randomized times. So even if you grab one your local grocery store, calling your friends over to catch it isn’t a guarantee, as it could despawn before they get there.

If you can create a mental map in your head of the Pokemon you’ve caught glimpses of on those nifty Pokemon trackers (before the sites were taken down), you’ll likely recall that Pokemon to be quite clustered in large cities. New York, San Francisco, and Tokyo are always swarming with Pokemon, so venturing to your nearest city to do some sightseeing (and Poke-hunting) may not be a bad idea!

Say goodbye to your Pokeballs, because Pokemon now much harder to catch. You will still earn extra XP for landing a successful curveball, but this is definitely going to be a harder move to master. We’ve personally experienced Pokeballs passing through a Pokemon, in addition to the ball needing to be tossed a bit lower due to the fact that they now have a tendency to fly over a Pokemon before rolling off behind them.

Using the Berries taking up space in your inventory will help a Pokemon be a little more willing to stay in the Pokeball. However, it’s probably a good idea to use a Berry followed by a Great Ball or Ultra Ball if you spot a high CP Dragonite or Blastoise and want to make sure you don’t lose it. As always, wait until the circle is at its smallest before tossing the ball. The circle will be red for Pokemon that are extremely difficult to catch, so keep this in mind if you’re low on Pokeballs as you’re likely to find your stash depleted by the time you finally catch that adorable little Pikachu.

After the update, Pokemon will attack more often, so you will have to be more precise with your timing to make sure they don’t swat the ball away. Try to wait for a few moments after you tap on the Pokemon, as they will attack once or twice right when they load up on your screen. When your finger is on the ball and you’re waiting for the right moment, if they start to attack simply keep your finger on the ball and wait for their animation to finish. Don’t get frustrated and launch the ball hard at the Pokemon, as it will likely end up going over (or sometimes under if they jump) the Pokemon.

Finally, the best way to land a curveball is to spin the Pokeball counter-clockwise, then shoot the ball to the right of the Pokemon so the ball hooks back towards the center. Need a little help taking over a gym? While your friends are out catching Pokemon, have them join your gym battle.

More users fighting together will make overthrowing each gym leader a breeze. Did you know that Niantic added more clothing options? Once you've installed yourself at a gym, you can make sure your Pokemon GO avatar looks their best when rivals come to challenge you. Be sure to head to the Pokemon GO shop and click the shield in the upper right which awards Stardust and Poke Coins based on how many gyms your Pokemon currently defend.

For more Pokemon GO info be sure to read about how fans aren't thrilled with the latest Pokemon GO Update, and Niantic's CEO addressing third-party Pokemon apps. For more fun games, we compiled a list of five must-play indie VR games that you are sure to enjoy!