Delve into the virtual realm with these fun indie VR games. 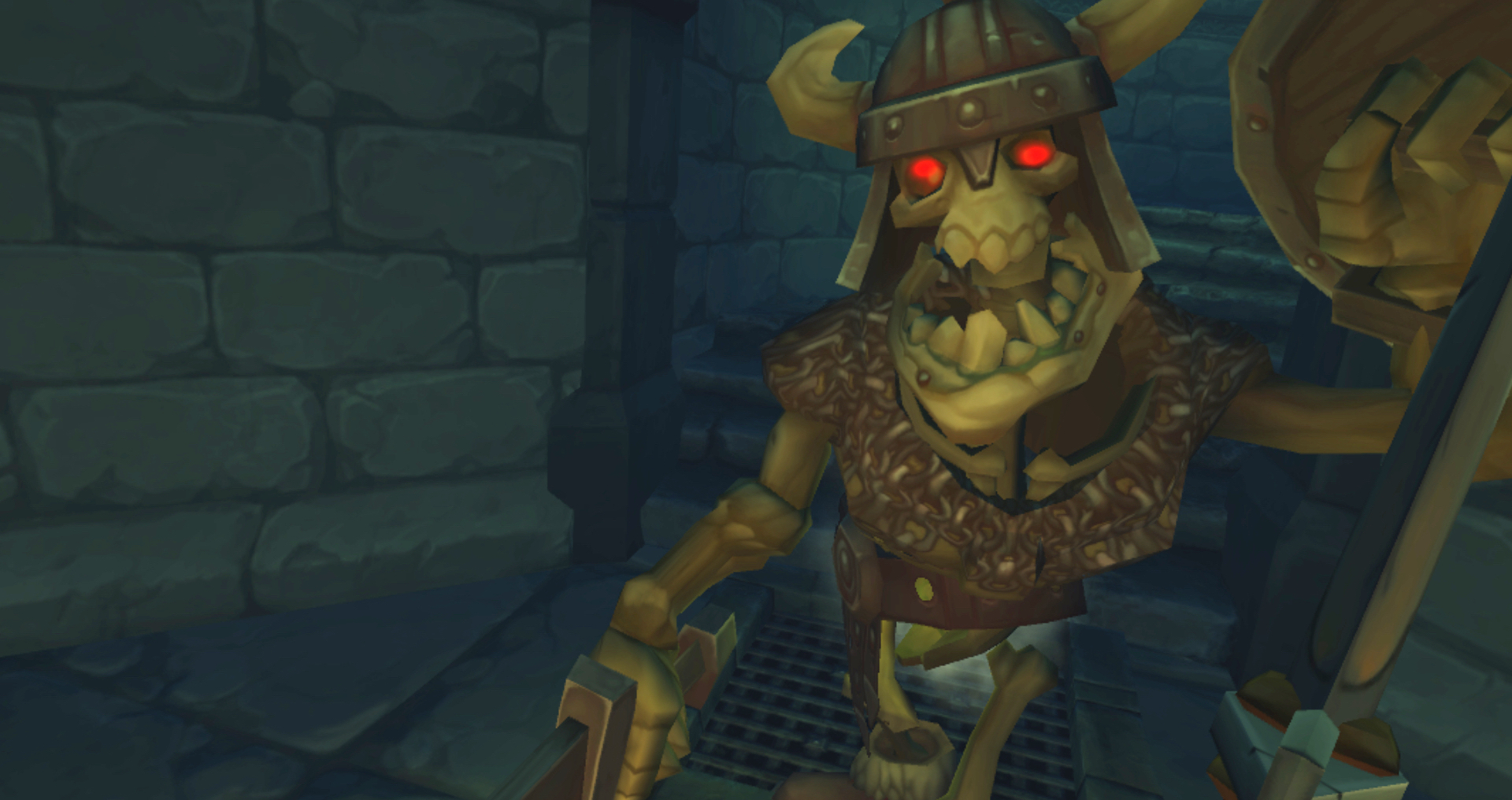 Indie Horror Games That Will Really Freak You Out - Lone Survivor

Many VR games lack diverse environments for players to explore. Which is a shame, considering how many gamers would jump at the opportunity to play a game like Skyrim in VR. Well, if you’re on of those people, you will have no trouble diving into this fun RPG VR game. Vanishing Realms is an ambitious VR game by developers Labs. With highly responsive motion controls, players will be able to explore different locales and battle against life-sized monsters, all while collecting supplies.

Vanishing Realms is a singular experience, one that will win over RPG fans and non-RPG fans alike. What makes Vanishing Realms all the more impressive is that this particular VR game was put together by a single developer. If you’re looking for a little D&D meshed with The Legend of Zelda and Skyrim, clear yourself some space and get ready for an adventure. Trust us, you’ll be glad you did! Buy Vanishing Realms on Steam!

For more information on VR games, be sure to read about the upcoming Rick and Morty VR game from Owlchemy Labs, the developers behind Job Simulator. If you're a fan of Star Wars, you'll definitely want to get your hands on Trials on Tatooine! If Raw Data caught your attention, learn more about how the game rocketed up the Steam charts to become Steam's first VR bestseller.