Use your brain power to progress in these five must-play strategy games. 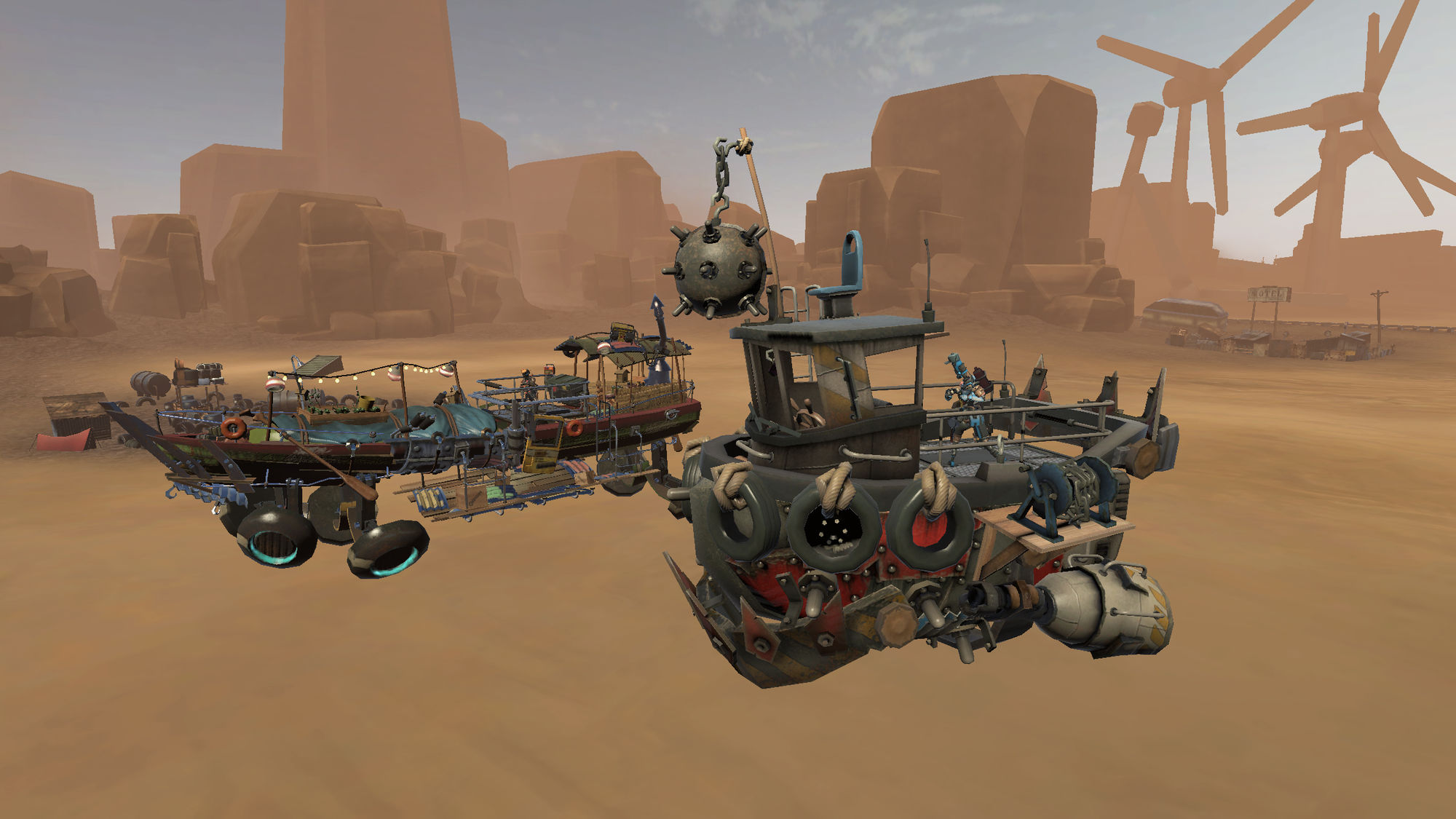 Delve into the virtual realm with these fun indie VR games.

If you prefer a good, old-fashioned gun rather than a bow and arrow, look no further than Hover Junkers. Hover Junkers, by developer Stress Level Zero, is an FPS shooter set in a dystopian future where junk hunters are on the hunt to scavenge as many scraps as they can get their hands on. In the game, there are over 17 different ships to choose from ranging from small to absolutely massive (that’s no moon), which you’ll use to your advantage in Hover Junkers’ frenzied multiplayer arena. There, you will have to defend yourself against enemy players while also working .

To aid you in this mission, you can fortify your Junker with scraps, which will offer you increased protection from incoming enemy fire. If you’re not a huge fan of PvP, Hover Junkers includes a co-op option where you and other players can work together to take down robotic enemies rather than highly competitive players. Overall, Hover Junkers is a fun FPS shooting experience that is sure to get your blood pumping. Buy Hover Junkers on Steam!