A look at how several musical institutions contributed to Abzu’s unique soundtrack. 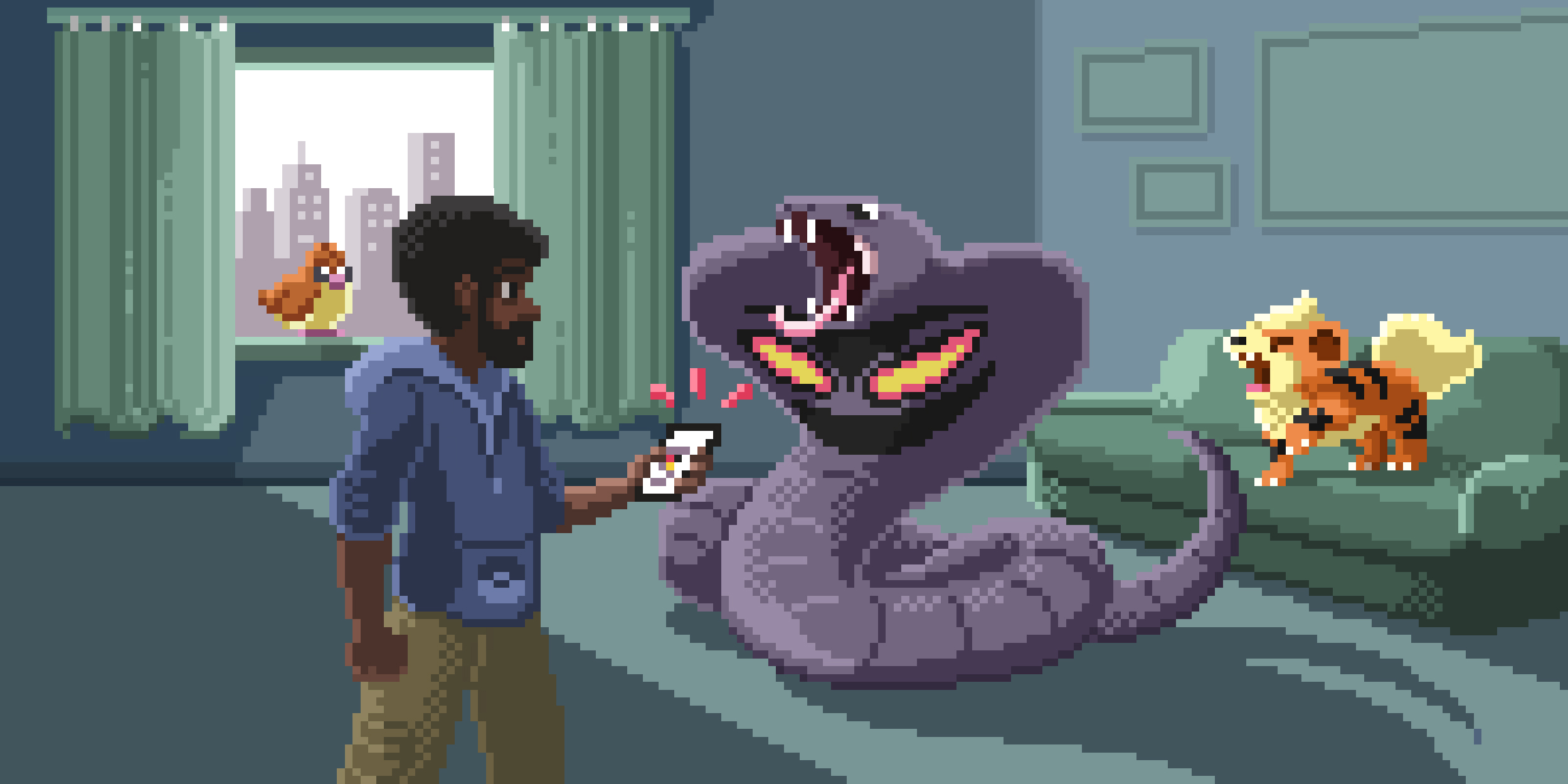 Niantic Labs has released an update which brings Pokemon Go up to version 0.31.0 and has introduced a number of changes and tweaks, several of which fans aren’t happy with. The full patch notes for update 0.31.0 aren’t very long, but they include some interesting changes:

While it’s not specifically mentioned, the adjusted battle move damage values have mostly affected Normal type Pokemon, with one noticeable exception being Vaporeon, whose perceived status as being somewhat overpowered led Niantic to reduce the power of its Water Gun ability from 10 to 6. The adjusted damage values have undoubtedly ruffled some feathers, but the issue that upset fans the most is the one-two punch of the complete removal of footprint indicators from Pokemon Go’s “Nearby Pokemon” feature (an apparent “fix” for the game’s infamous three-steps glitch), and also the apparent shutdown of popular third-party Pokemon-tracking websites such as Pokevision and Poke-Radar.

While nothing has been explicitly confirmed (the third-party sites have said they’re not allowed to comment publicly), there’s a strong implication that Niantic and Nintendo served such third-party sites with takedown notices, an especially likely scenario given Niantic CEO John Hanke’s on-record derision of such sites. With no current way to accurately track nearby Pokemon in Pokemon Go, other than wandering around hoping to get lucky, many players have begun requesting refunds for in-app purchases which were made explicitly to facilitate the tracking and capturing of nearby Pokemon.

If you want to request a refund yourself, a thread on the Pokemon Go subreddit offers step-by-step instructions. In short, now is not a good time for Niantic Labs, who are now enduring the combined backlash of fans unhappy about the removal of integral features with no word on whether it or a similar system will ever return, and the widespread shutdown of third-party sites which were, by many accounts, doing a better job at tracking nearby Pokemon than the “Nearby Pokemon” feature did even before the three-step glitch popped up.

Pokemon Go isn’t the only indie title to be the target of recent controversy. Not only did Hello Games’ upcoming space exploration game No Man’s Sky suffer yet another delay on PC,  it has also come under fire due to leaked details of No Man’s Sky that indicate the game’s universe may actually be smaller than previously expected. Did you know Microsoft is working on a new API to replace Win32? Check out Tim Sweeney's comments on how Microsoft may be attempting to monopolize the PC gaming market.