Cheating is a Winner's Trait in Screencheat

Cheating is the only way to win in this crazy multiplayer FPS. 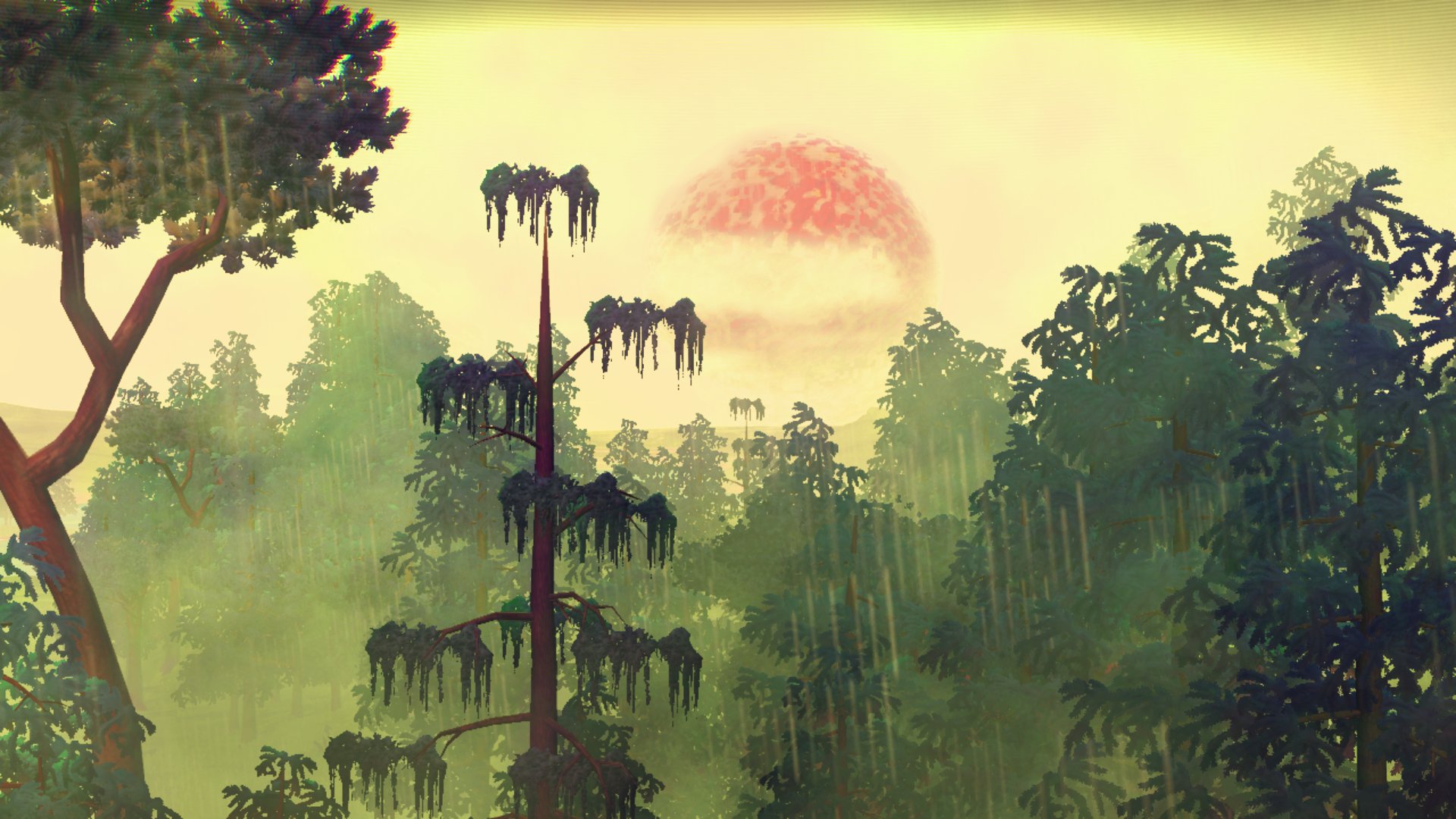 Use your brain power to progress in these five must-play strategy games.

No Man’s Sky, the upcoming space exploration courtesy of developers Hello Games, is scheduled for release on August 9th for the PlayStation 4 (with a PC release date shortly thereafter). With the date rapidly approaching, fans have been scouring the net for information pertaining to the highly anticipated game. One was willing to spend over $1,200 for an early copy of the game on eBay, and after obtaining began to leak information and videos online.

Reddit user Daymeeuhn, who purchased the game on eBay, posted a thread on the official No Man’s Sky subreddit claiming that he’s already reached the center of the galaxy in the game:

"Contrary to what a lot of people think, I have done a lot of what the game has to offer. I actually intentionally took time out of my warp jumping over the course of going to the middle to explore planets to break up the monotony of it. This does not mean I have done all of the major events, however. I am still yet to swim to the bottom of a big ocean, I am still yet to destroy a space station, I definitely still have to do."

Fans were understandably concerned upon learning that it only took Daymeeuhn an estimated thirty hours to reach the center of the vast procedurally generated universe in No Man’s Sky. Especially considering how Hello Games' chief developer, Sean Murray, claimed it would take players “hundreds of hours” to navigate your ship to the center of No Man’s Sky’s universe. Apparently, Daymeeuhn was able to reach the center through the use of an in-game item called the “Atlas Stone,” which sells for quite a substantial amount of credits in the game’s galactic market.

Daymeeuhn has suggested that Hello Games should nerf these Atlas Stones, which would potentially rebalance the possibility of rapid progression through the No Man’s Sky universe. In conclusion, it remains a mystery if Daymeeuhn’s speedy zip towards the game’s center is an isolated incident, or if players will be able to do the same once the game releases on August 9th.