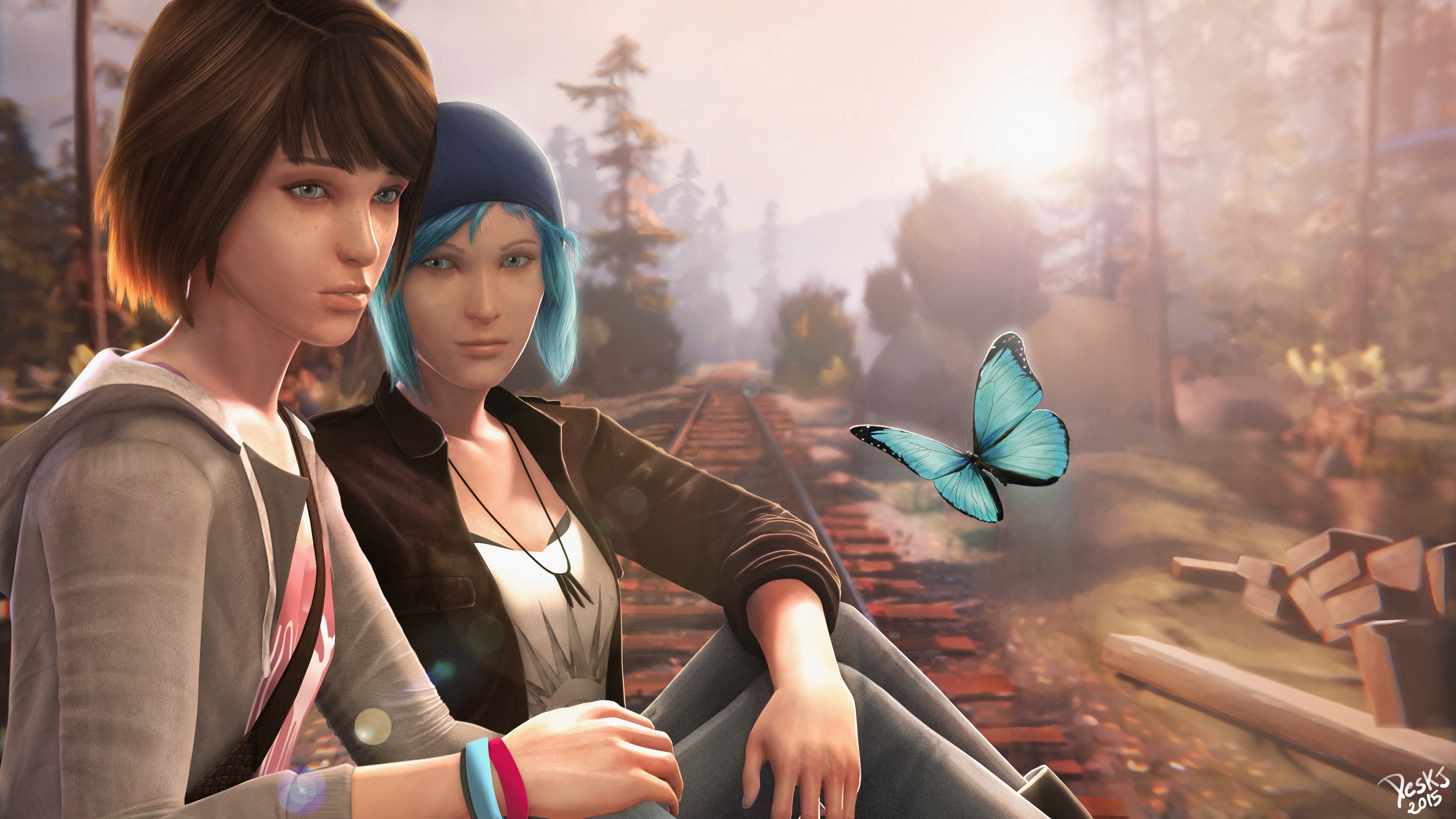 Life Is Strange TV Adaptation In The Works

Life Is Strange, developed by Dontnod Entertainment and published by Square Enix, is a narrative adventure game told over a series of different “episodes,” with the first episode in the game having been made free indefinitely. The success of Life Is Strange caught the attention of studio Legendary Digital, who recently acquired the rights to the game with the intent to adapt it into a live-action television series. Although details on the upcoming project are scarce, it was revealed that dj2 Entertainment (currently at work on a Sonic The Hedgehog film), will join Legendary Digital to assist with production.

The release date for the series (which will be available on various digital streaming platforms) has yet to be announced. In a recent interview with IGN, Life is Strange co-creator Michael Koch touched upon the upcoming adaptation noting that the while the game is a dark, teenage drama narrative, he believes that core values of Life Strange will be reflected no matter the direction the TV adaptation takes.

"I think there's a space for going in that direction," Koch remarked. "But it can also really work (depending on the angle, the characters and the part of the story), to go much softer and cheerier."

Noted in the official press announcement, Jon Brooke from publisher Square Enix hinted that the TV series will feature characters from the game, and will be based around the game’s fictitious town of Arcadia Bay (though he neglected to say whether the show would be a direct adaptation or not). The second installment in Life is Strange is currently in the works, and Koch clarified that the direction taken by the TV series will not affect the overall development of the game’s second season.

"We don't think the TV show will have any impact on what we're doing, or what we're planning", said Koch. "But we cannot really talk more about that."

Life is Strange is told from the perspective of high school student and photographer, Maxine, over five episodes as she discovers that she is able to manipulate time as she interacts with several interesting, well-rounded characters. The game has won several awards and has sold over a million copies since its initial release in 2015. Players looking to experience the game can download the first episode of Life is Strange, entitled Chrysalis, on Steam for free.

For more indie game news and announcements, learn about Telltale's new Crowd Play feature, and how it will be included in all Telltale games from this point forward. Did you know Microsoft is working on a new API? Read how Tom Sweeney from Epic Games thinks Microsoft will affect platforms like Steam by phasing out Win32. Looking for other cool indie games to try out? Be sure to jump on purchasing We Happy Few which is now in Early Access!