Stunlock Studios has laid out a content roadmap for the next few months. 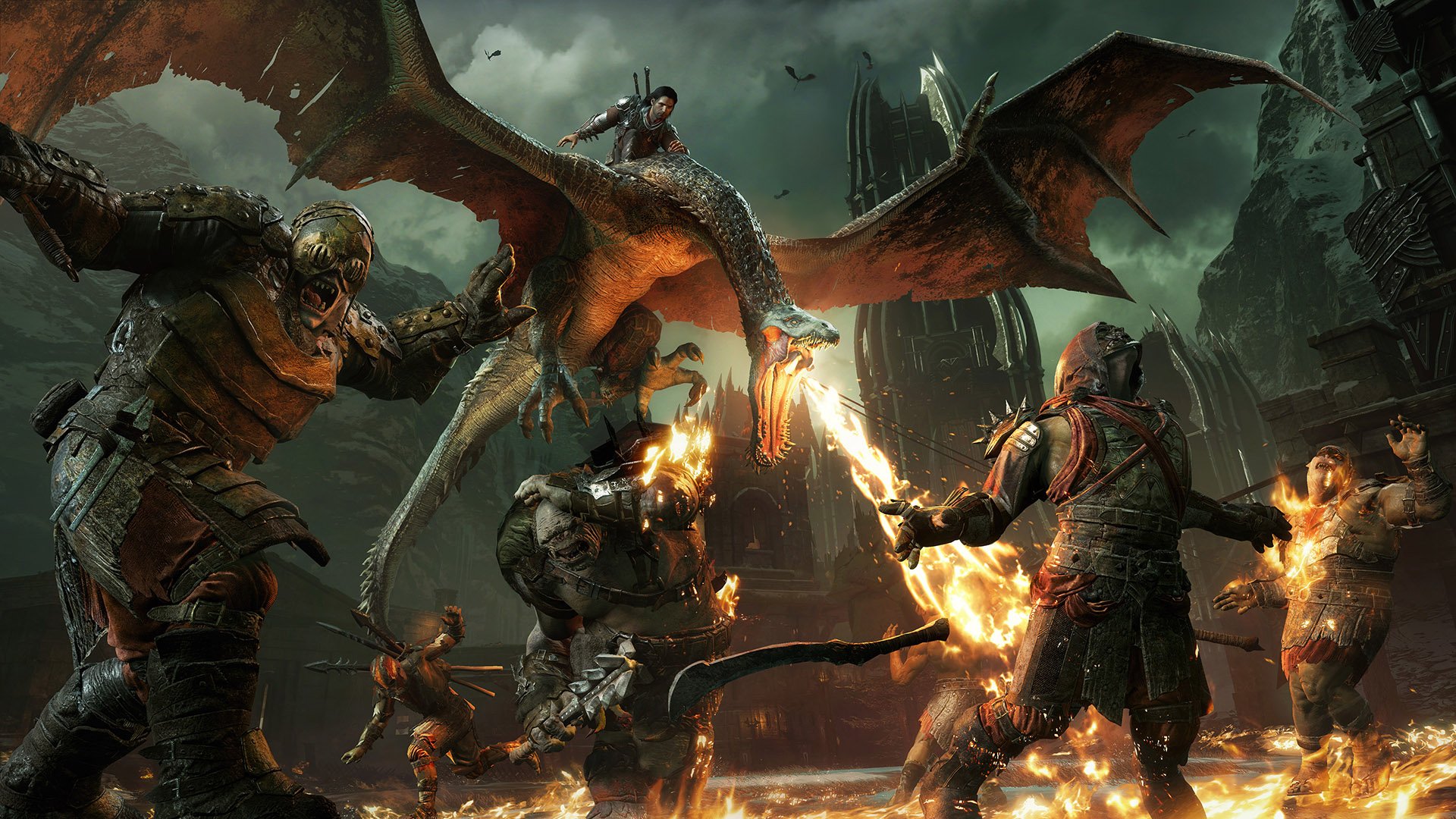 How to expand your indie game library without emptying your wallet.

"It's there as a player choice," said Roberts. "It's there, from my perspective, for people who are protective of their spare time and scared when a massive game comes along that they're not getting to see the full experience."

Equating the inclusion to difficulty levels, Roberts argued that the game was well balanced around their use and should provide a good experience to all players. However, loot boxes remain a controversial inclusion in games, particularly singleplayer ones. Many players see them solely as a money-grab opportunity or as restricting the content players have access to. Roberts believes that they make a modern, albeit expensive, alternative to difficulty settings, allowing you to hasten your path while still playing at the lethality the developers intended.

As with many paid features, their inclusion can be handled well, but easily risks falling into an area of frustration for players, especially if the game will nag you to purchase keys or open them. In addition, the weapons acquired within can often end up offering the player far too much power, effecitvely trivialising the majority of the game.

Either way, it's a risky move for the team considering how charged their inclusion has become as a topic. Loot boxes certainly feel like an odd choice for the story focussed followup to Shadow of Mordor, but we'll have to wait and see how much of an impact they'll have in the full product.

In the interview, Roberts also confirmed that Shadow of War will not require an online connection to be played.