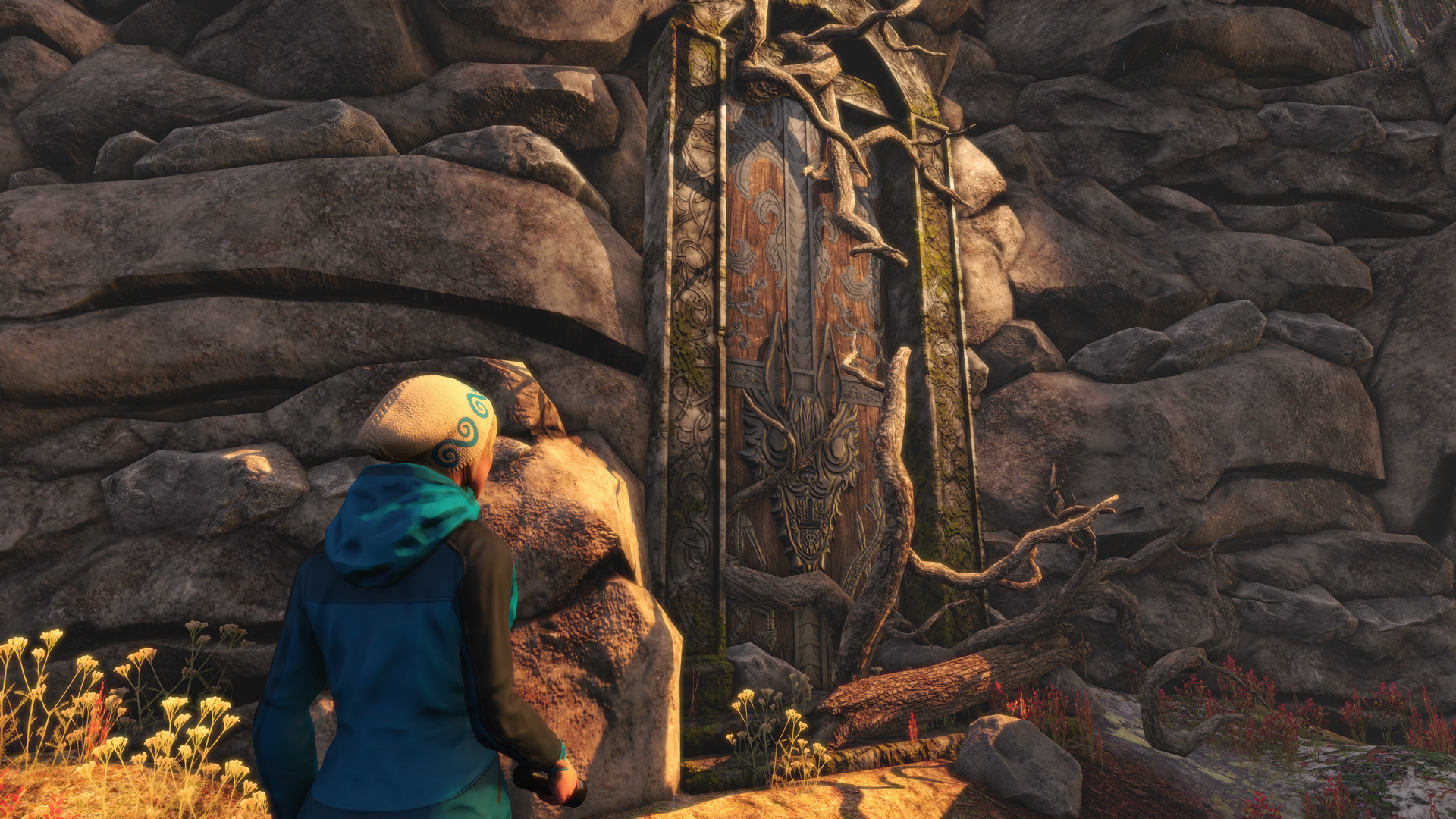 Through The Woods - A Chilling Walk Through Norwegian Folk Tale

Through The Woods is an up and coming psychological horror game that challenges you to face your childhood fear of the woods. It’s developed by Antagonist, a small 5-person indie game company hailing from Oslo, Norway. Their main inspiration for the game stems from Norse mythology and Norwegian folk tales which is unmistakably evident in their free demo.

The story begins with a woman in the middle of a dark woods. She’s riddled with guilt at the fact that she’s lost her son and will stop at nothing to find him. It’s the stuff of fairy tales, and knowing that this game takes its inspiration from Norwegian folk tales lends itself to the interesting events that unfold. In the demo, there’s not much more that you will find in regard to story although you do find items that allude to its Scandinavian roots.

Through The Woods is described as a psychological horror game. This typically translates into relying heavily on atmosphere to deliver a true horror experience. It’s done exceptionally well within the demo, to the point where you will find yourself freezing in your tracks, absolutely horrified of what might be waiting in the shadows or behind closed doors. The combination of binaural ambient sounds and the occasional unsettling cutscene build an atmosphere that doesn’t need require jump scares or overly aggressive foes to be horrifying.

As for gameplay, the abandoned village you explore is hidden deep within the woods and all you’re equipped with is a flashlight. Your only options are to move around, run, sneak, and interact with special objects you’ll find scattered throughout the game. Of course, this all takes place in the dark of night where every moving shadow cast by your flashlight and every tree branch that trembles in the wind raises the hair on the back of your neck. The only criticism we had was that moving around in Through The Woods feels a bit stiff, with the occasional frame rate drop.

Overall, the demo presented itself with very little threats, other than the dark thoughts going through your mind in response to the game's sound and atmosphere. This feels done by design, that Antagonist really wanted to focus on the chilling mood of the game rather than painting Through The Woods to be something that it isn’t. We definitely recommend trying the demo out for yourself, or at least watching the full playthrough of the demo below.

Through The Woods is aimed for a release in October 2016.

For more Indie Obscura previews, be sure to check out tinyBuild's latest platformer in our Clustertruck preview, how one indie studio is developing its very own game engine in our Gyre: Maelstrom preview, and how you can add your own music to a cool new indie VR game in our Audioshield preview!