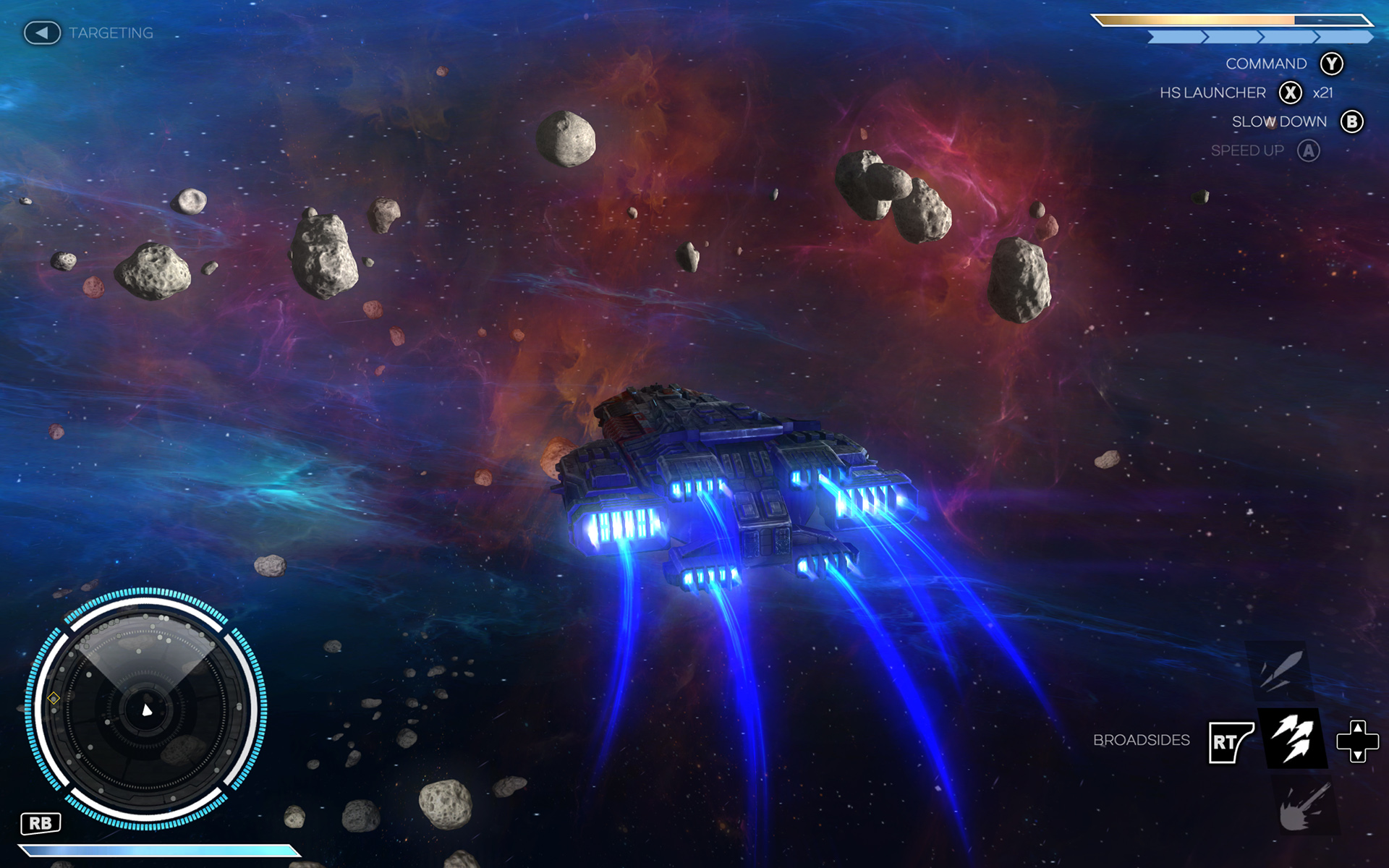 Sony has confirmed the lineup of free games being offered to PlayStation Plus subscribers for the month of August, and no matter which PlayStation system you play on, you’ll be able to grab at least one indie offering out of the bunch.

The August games won’t rotate in for another few weeks, so you still have time to grab July’s free indie game Furi for PlayStation 4 if you haven’t already. You can watch a brief teaser video below which features both Tricky Towers and Rebel Galaxy.

For more on the latest news from Indie Obscura, be sure to read about how Spelunky will be available as part of August’s Xbox Games with Gold lineup, Hyper Light Drifter’s recent console release, and We Happy Few’s recent transition into Early Access.