Can You Complete Ace Trials of the Blood Dragon Perfectly?

Ubisoft is offering gamers a chance to get their hands on Trials of the Blood Dragon for free this month. 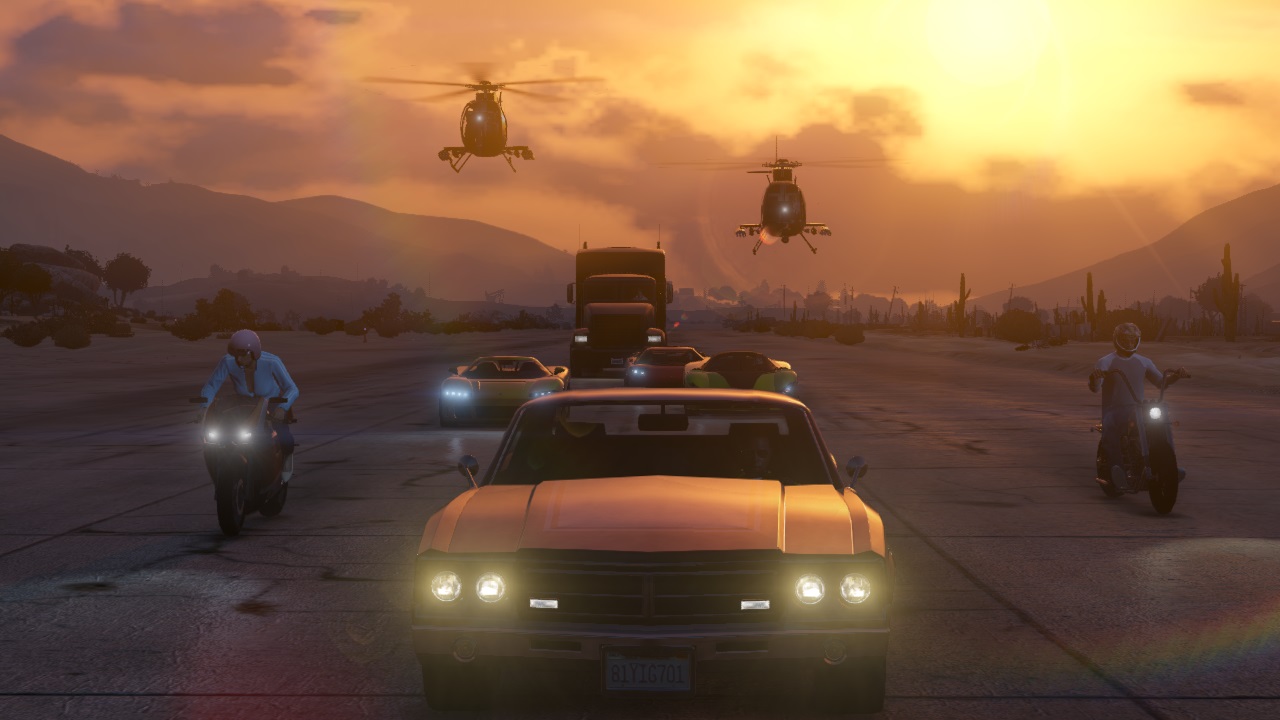 Take-Two Interactive Is Starting Its Own Indie Game Division

Indie titles are being offered for all three PlayStation platforms this August.

Publishing company Take-Two Interactive, which is best known as the publisher behind several iconic Rockstar games such as Red Dead Redemption and Grand Theft Auto 5, has officially confirmed it is starting up its own indie games program.

In a recent interview with GamesIndustry.biz, Take-Two CEO Strauss Zelnick acknowledged that the company has an indie program in the works, though it’s still too early to discuss it in detail. Zelnick did confirm that Take-Two has been working on the program for about a year, and has several indie studios working on new games as part of its program:

"We do have an indie program. We haven't given it a name but we're working with some independent studios on some independent properties. We've [been] doing it [for] about a year. The way we tend to do things is we're quiet until we have something to talk about."

"We really haven't talked about the structure but I think what it speaks to is our interest in creating a variety of entertainment experiences. We'll have more to share in due time but clearly we think there's some very talented independent developers who are out there whose work would complement what we're already doing."

Take-Two will wait until the program is more fleshed out before it makes any sort of official announcement, but it sounds as if the program is already up and running in some regard, which means it probably won’t be too long before Take-Two-published indie titles start showing up in the wild.

For more on the latest Indie Obscura news, be sure to read about how Microsoft is offering Spelunky as part of its Xbox Games with Gold program for the month of August, the upcoming release of PoxNora on PlayStation 4 and PlayStation Vita, and We Happy Few’s official transition into Early Access.