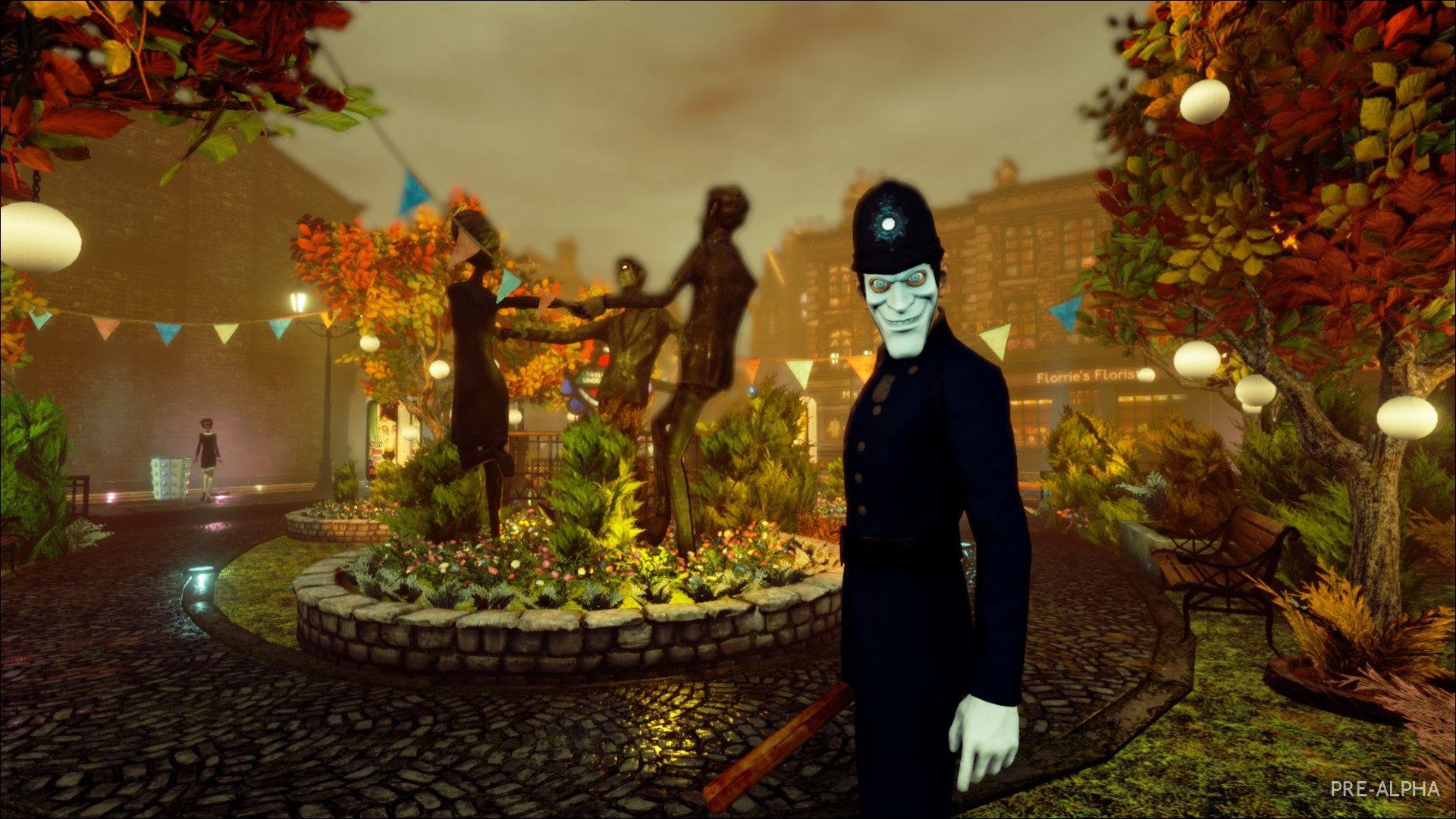 You Can Now Play We Happy Few Ahead Of Release

We Happy Few, developed by Compulsion Games, is scheduled to release sometime later this year. While no official release date has been announced for the game, curious gamers looking to experience We Happy Few can now participate in various Early Access programs. Participants from Xbox Live’s Preview Program, Steam Early Access, and GOG’s Games In will have the opportunity to sample We Happy Few ahead of release.

Compulsion Games announced that they will be adding in additional content and features in the months leading up to the game’s release including expanding the city of Wellington Wells. At the present moment, players have access to We Happy Few’s crafting, combat, survival, social conformity/suspicion, and Joy intake, per Compulsion Game’s recent press release.

We Happy Few takes place in 1964 dystopian England, in an alternate timeline where the Soviet Union warred against England. Players in the game will follow the misadventures of protagonist Arthur Hastings, who decides against taking Joy and subsequently discovers a very strange, disturbing world around him. Things are made increasingly more complicated as Arthur works to avoid other citizens in Wellington Wells who aren’t very friendly to those who don’t take Joy, known as “Downers.”

Overall, We Happy Few’s main goal will be to navigate Arthur out of Wellington Wells under the specified time limit. If too many days pass, the social structure will collapse, effectively preventing Arthur’s escape. The game acts in a similar fashion to a roguelike, with a high difficulty that forces players to start all over again if Arthur becomes either captured/killed.

Be sure to check out the gameplay trailer for We Happy Few below, and head over to We Happy Few's Steam page to learn how you can gain Early Access into the game.